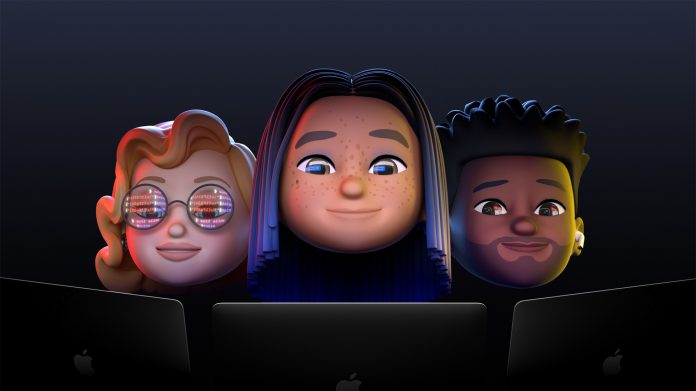 Apple today officially announced the lineup for its Worldwide Developers Conference in June, which will kick off with the traditional keynote at 10:00 a.m. Pacific Time on Monday, June 7.

The keynote will be streamed directly from Apple Park. Developers and Apple users will be able to watch on Apple.com, the Apple Developer app, the Apple Developer website, the Apple TV app, and YouTube. The remainder of WWDC will include the usual Platforms State of the Union following the keynote, as well as the Apple Design Awards on June 10 and an array of other sessions throughout the week.

WWDC will feature over 200 sessions and labs, with over 1,000 Apple experts on hand for consultation with developers.