HomeNewsApple Music will upgrade your audio at no extra cost, with some...
News

Apple Music will upgrade your audio at no extra cost, with some caveats 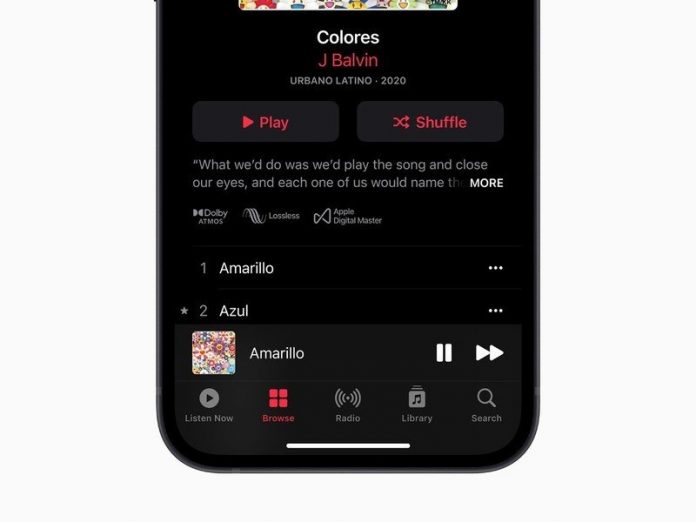 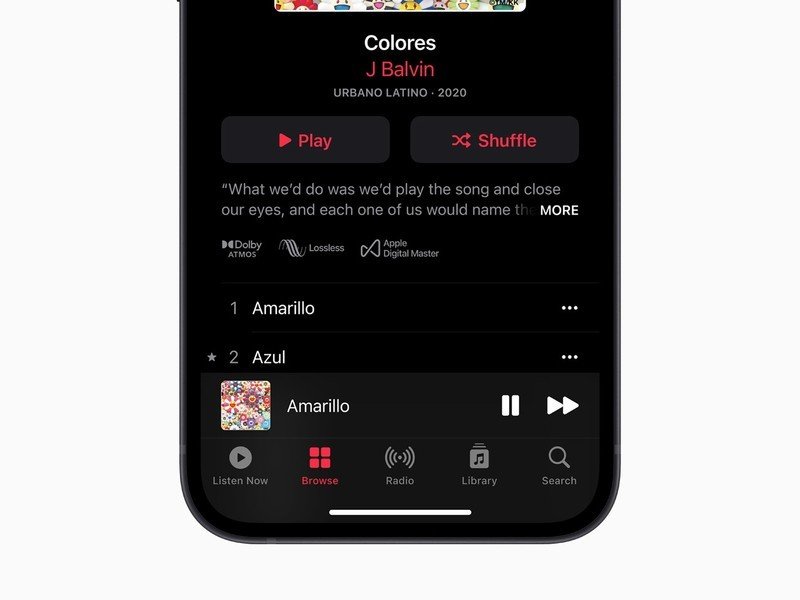 Android devices will miss out on some of the new Apple Music features.

Following last week’s leak of Apple’s upcoming “Lossless” audio tier, the company has officially announced that Hi-Fi audio is coming to over 75 million Apple Music tracks next month. The new Lossless audio tier will be available to Apple Music subscribers at no additional cost, giving them access to up to 24-bit audio at 48kHz using Apple’s ALAC codec. There’s also a Hi-Resolution Lossless tier for playback at 192kHz, although it’ll require an external DAC. Subscribers will be able to change their Apple Music playback quality by navigating to Settings > Music > Audio Quality.

Additionally, Apple Music is getting Spatial Audio with support for Dolby Atmos to give listeners a more immersive experience. Dolby Atmos will become the default for playback on Apple devices with the H1 or W1 chip like the Beats Solo Pro, which are among the best wireless headphones. Apple smartphones and tablets will also be able to support Dolby Atmos playback through their speakers.

To help users find Dolby Atmos tracks, the app will have a curated list of supported tracks. Apple states that it is working with popular music artists like J Balvin, Ariana Grande, The Weeknd, and more.

While many of the best Android phones will have access to the new Lossless audio tiers, only Apple devices will support Spatial Audio and Dolby Atmos through Apple Music. Interestingly, that doesn’t include some of Apple’s most popular headphones. That said, the announcement coincides with Amazon’s own announcement on Monday that Amazon Music subscribers will be upgraded to HD playback at no extra cost, giving Android users more options for high-quality audio.

Apple Music subscribers will be able to access the new audio features in June.

The Apple experience on Android 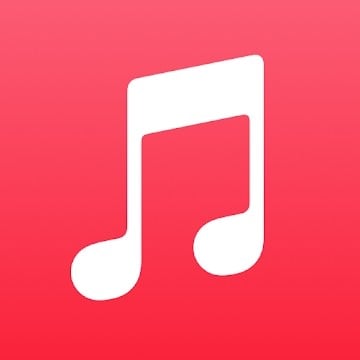 Apple is one of the pioneers of portable music playback, and it brings that expertise into its Apple Music application for Android. It offers a similar monthly price as many other streaming music services and comes with high-quality audio playback quick can be streamed from devices like Google Audio.