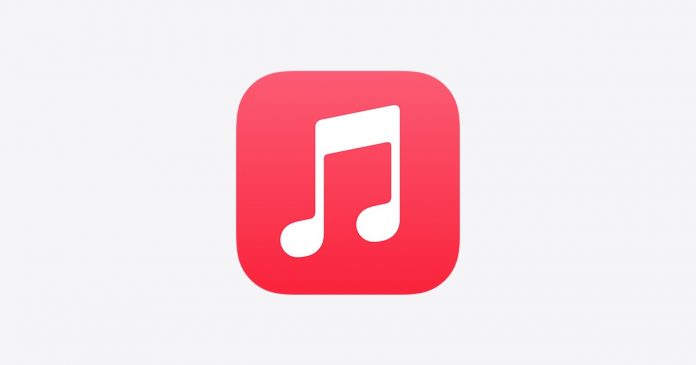 Earlier today, Apple Music began teasing a special announcement with the tagline “Get Ready – Music is About to Change Forever.” This teaser comes amid a rumor that Apple is preparing to announce the third-generation AirPods alongside a HiFi, or lossless audio streaming tier for Apple Music on Tuesday, May 18.

Now, references to “Apple Lossless,” “Free Lossless,” “Hi-Res Lossless,” and “Dolby Atmos” have been found within the ‌Apple Music‌ web app by 9to5mac and confirmed by MacRumors. These references indicate that Apple is likely planning to announce that users will be able to stream songs at higher quality and potentially enjoy them in some form of Spatial Audio using Dolby Atmos with the AirPods Pro and AirPods Max.

Additional code also indicates that only certain songs may be capable of lossless, and Dolby Atmos audio streaming as Apple has references on multiple occasions to a badge that reads “Has Lossless” and “Has Atmos,” which could be presented next to compatible songs within ‌Apple Music‌.

References to lossless and high-quality streaming were already found in the earliest beta of the upcoming iOS 14.6 update. A report regarding a lossless, or HiFi ‌Apple Music‌ tier first originated in early May, and according to that report, the new tier will cost the same $9.99 as the current individual ‌Apple Music‌ subscription. Tag: Apple Music
This article, “Apple Music Teaser References ‘Hi-Res Lossless’ and ‘Dolby Atmos'” first appeared on MacRumors.com

Samsung confirms the Galaxy Z Fold 2 is back in stock