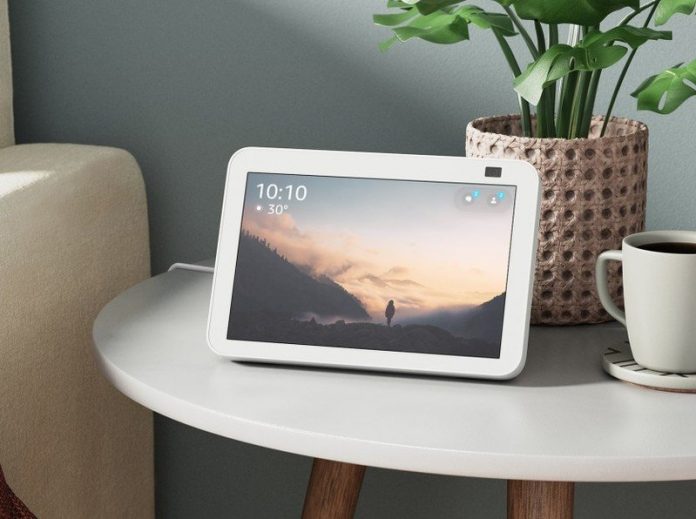 You can use the built-in cameras on the new Echo devices to remotely monitor your home with the Alexa app. 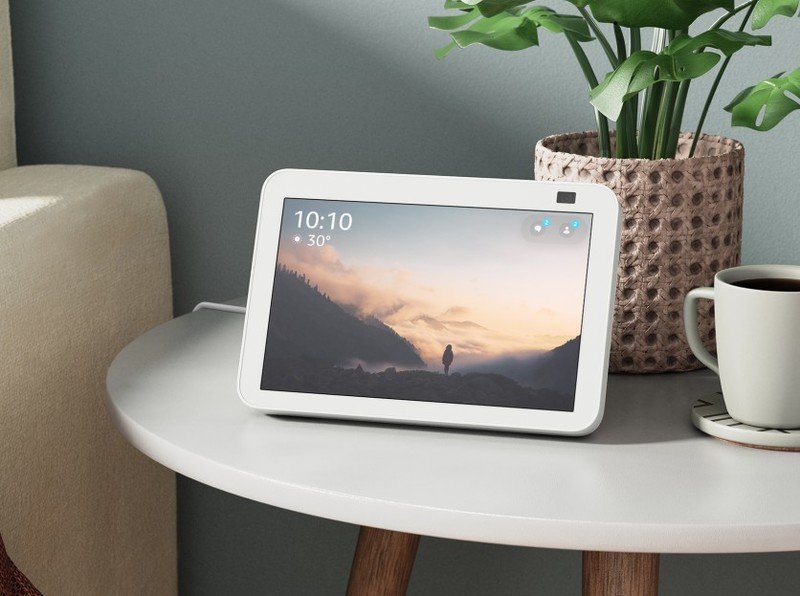 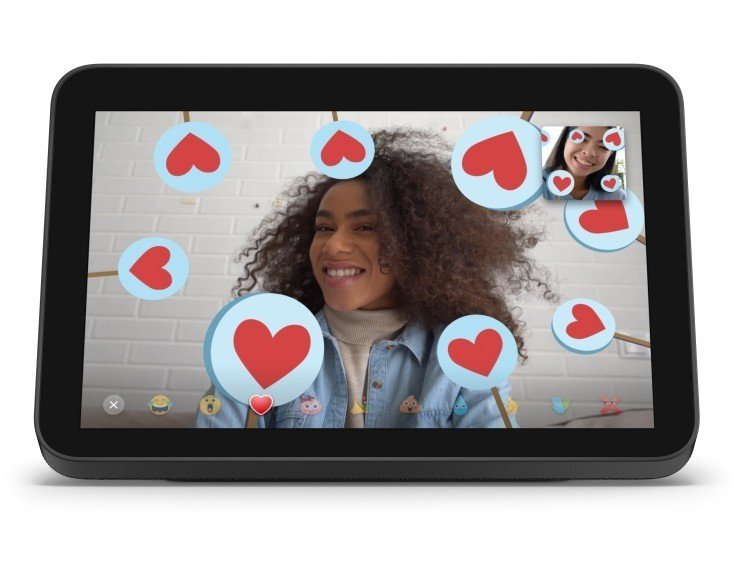 Amazon’s new Echo Show 8 features an 8-inch HD color display and a more powerful octa-core processor to challenge the best smart displays. The biggest upgrade, however, is the new 13MP camera, which includes a built-in shutter. The upgraded camera can automatically pan and zoom while you’re on a video call, ensuring everyone stays centered in the frame. To further enhance the video calling experience, Amazon is introducing animated visual and audio in-call reactions, along with in-call Augmented Reality (AR) effects. The Echo Show 8 also offers dual stereo speakers for “an immersive entertainment experience.” 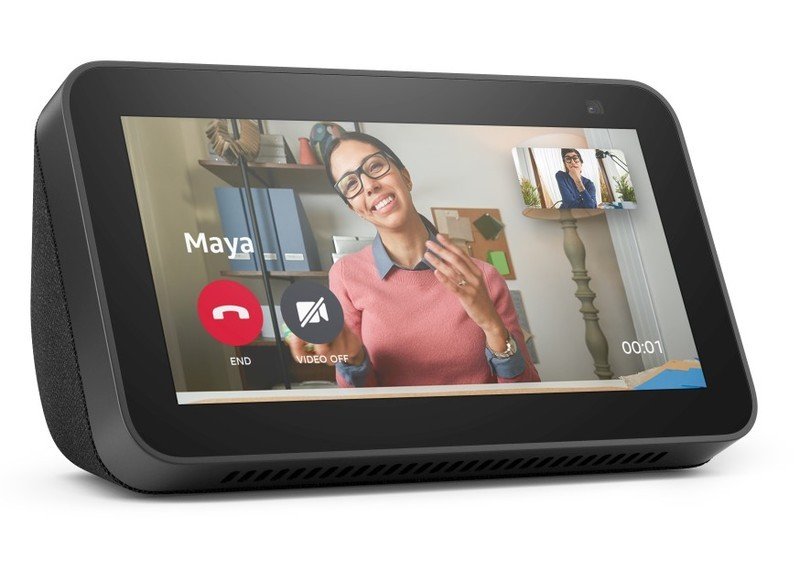 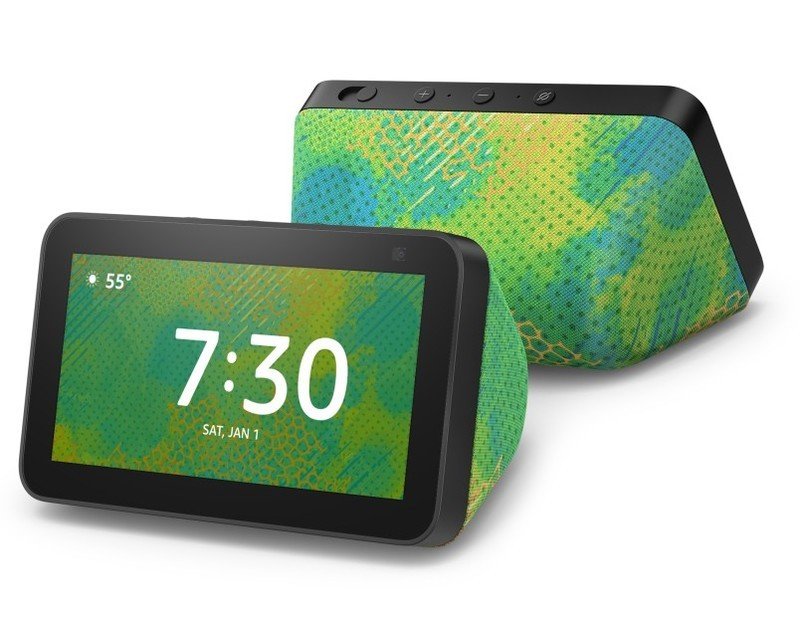 The all-new Echo Show 5 Kids’ biggest selling point is its unique design that can fit into the “coolest of kids’ rooms.” It also comes with a large selection of kid-friendly clock themes, a 1-year subscription to Amazon Kids+, and a 2-year-worry-free guarantee like Amazon’s other “Kids” edition devices. 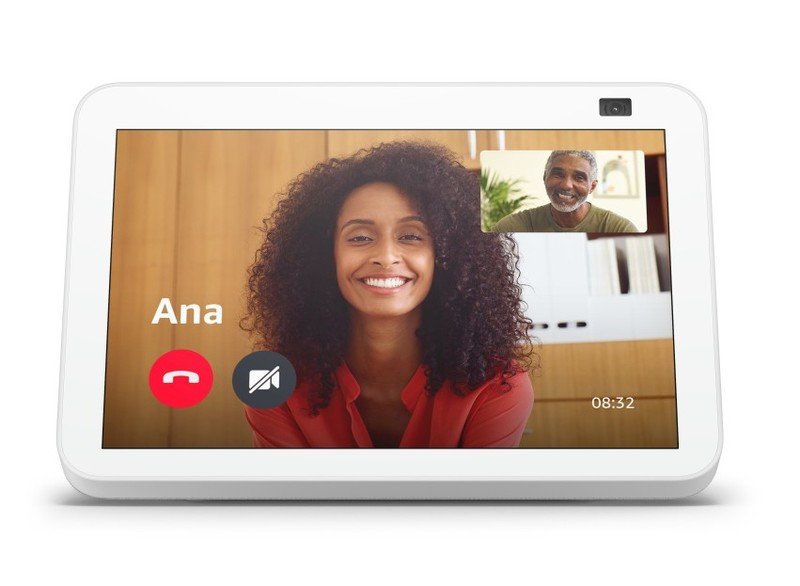 The new Echo 8 features a 13MP wide-angle camera, just like Amazon’s Echo Show 10. In addition to the upgraded camera, the Echo Show 8 gets a faster octa-core chipset for improved performance. 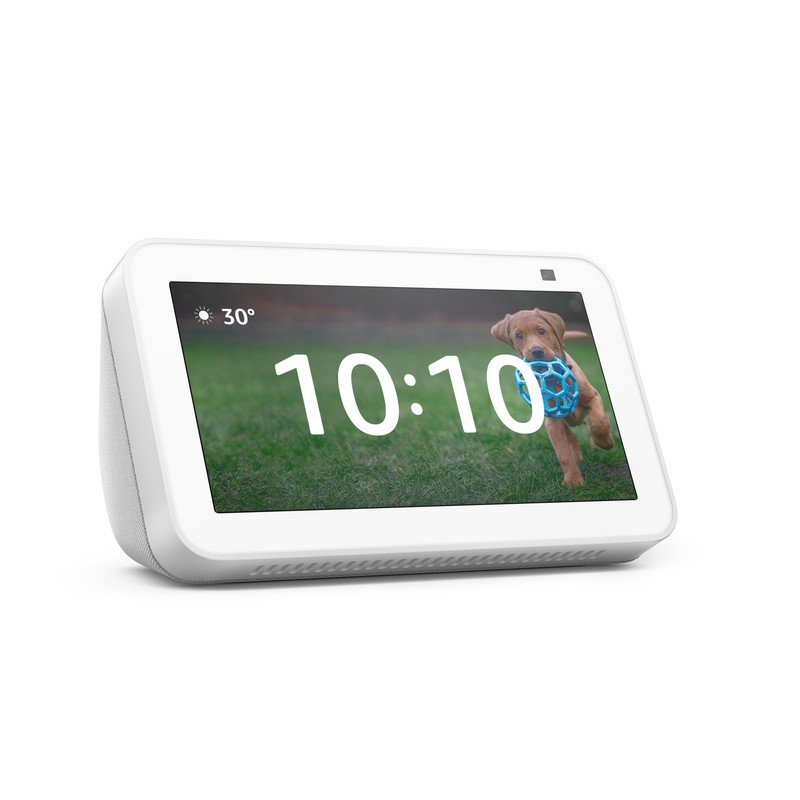 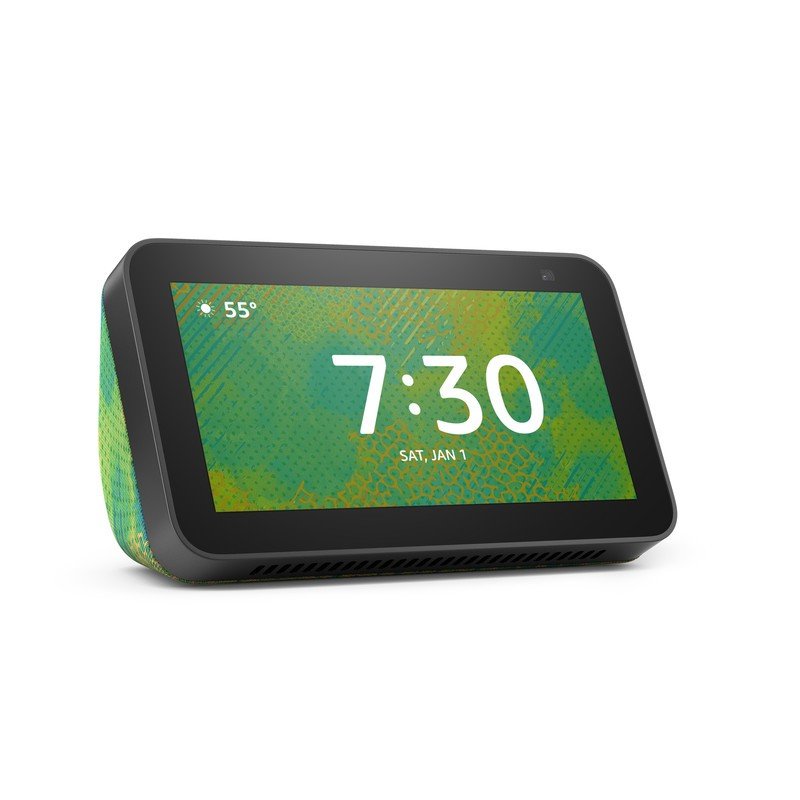 Facebook
Twitter
Pinterest
WhatsApp
Previous articleShould you upgrade from the Garmin Venu to the Venu 2?
Next articleWhat’s the biggest obstacle to you buying a foldable phone?
- Advertisment -