HomeNewsAmazon to Acquire MGM for $8.45 Billion Amid Competition With the Likes...
News

Amazon to Acquire MGM for $8.45 Billion Amid Competition With the Likes of Netflix and Apple TV+ 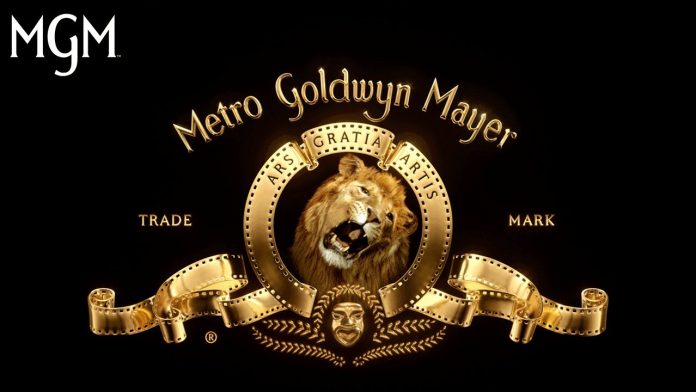 Amazon today announced it has reached an agreement with MGM to acquire the entertainment company for $8.45 billion, following a report last year that claimed MGM had reached out to Apple to gauge interest in a potential acquisition.

The acquisition of MGM will likely bolster Amazon Prime Video’s catalog of movies and TV shows amid increasing competition from the likes of Netflix, Disney+, and Apple TV+. Amazon said it will help preserve MGM’s heritage and catalog of films, and provide customers with greater access to these existing works, such as the James Bond franchise.

MGM has a vast catalog with more than 4,000 films—12 Angry Men, Basic Instinct, Creed, James Bond, Legally Blonde, Moonstruck, Poltergeist, Raging Bull, Robocop, Rocky, Silence of the Lambs, Stargate, Thelma & Louise, Tomb Raider, The Magnificent Seven, The Pink Panther, The Thomas Crown Affair, and many other icons—as well as 17,000 TV shows—including Fargo, The Handmaid’s Tale, and Vikings—that have collectively won more than 180 Academy Awards and 100 Emmys. The real financial value behind this deal is the treasure trove of IP in the deep catalog that we plan to reimagine and develop together with MGM’s talented team. It’s very exciting and provides so many opportunities for high-quality storytelling.

The acquisition is subject to regulatory approvals and other customary closing conditions.

Apple continues to expand its slate of TV+ programming, including “The Me You Can’t See,” a mental health docuseries from Oprah Winfrey and Prince Harry that debuted May 21. A follow up to that series is coming May 28.Tags: Amazon, Amazon Prime Video, Apple TV Plus
This article, “Amazon to Acquire MGM for $8.45 Billion Amid Competition With the Likes of Netflix and Apple TV+” first appeared on MacRumors.com

Facebook
Twitter
Pinterest
WhatsApp
Previous articleApp Store Scam App Required a Good Review to Function at All
Next articleDeals: Get Apple’s 512GB 27-Inch iMac for Lowest Price of $1,699.99 ($299 Off)
- Advertisment -