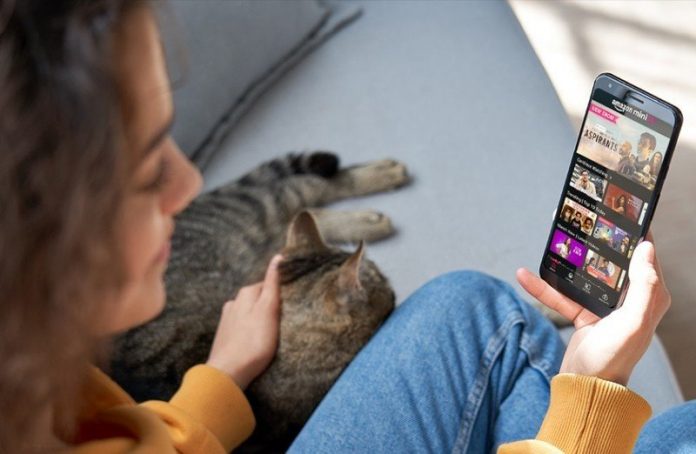 Amazon is testing whether adding a video streaming service to its shopping app can help boost sales. Amazon has quietly introduced a new video streaming service within its shopping app in India. The service, which is called MiniTV, is currently available only on Android, but the e-commerce giant has confirmed that it will be coming to the Amazon India app on iOS and the mobile web over the coming months. The launch of the new MiniTV service makes Amazon’s India shopping app a one-stop destination for customers to shop online, make payments and watch free videos.

Unlike Prime Video, which is one the best streaming services on the market, the new MiniTV streaming service doesn’t have a vast catalog of content. The majority of the content available on the new platform was originally developed by content partners for their YouTube channels. Amazon says MiniTV has “professionally created and curated content across web-series, comedy shows, tech news, food, beauty, fashion, and more.” Amazon has also confirmed that more “new and exclusive videos” will be added to MiniTV in the coming months.

In many ways, Amazon’s new MiniTV service is similar to the free “Flipkart Videos” video streaming service launched by Walmart-owned Flipkart in August 2019. Just like MiniTV, Flipkart Videos is available to all users within its shopping app.

While Amazon Prime Video trails Netflix globally, it is more popular among users in India, thanks to its much lower subscription fee. Prime Video also competes with other popular streaming services such as Disney+ Hotstar, SonyLIV, ZEE5, and ALTBalaji in the country.