HomeNewsAdobe Photoshop now runs natively on Windows on ARM, catching up to...
News 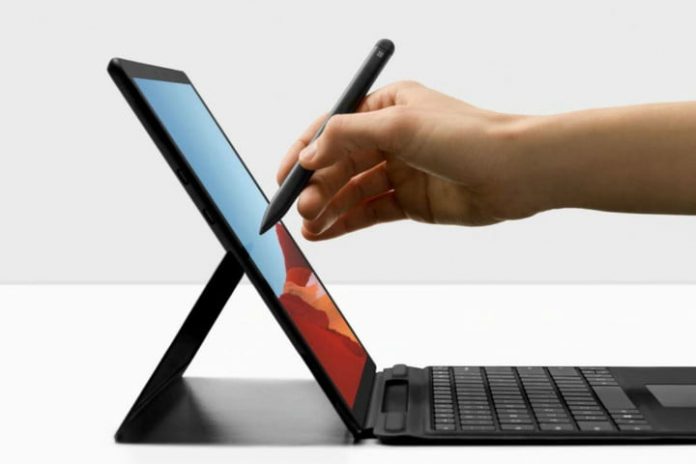 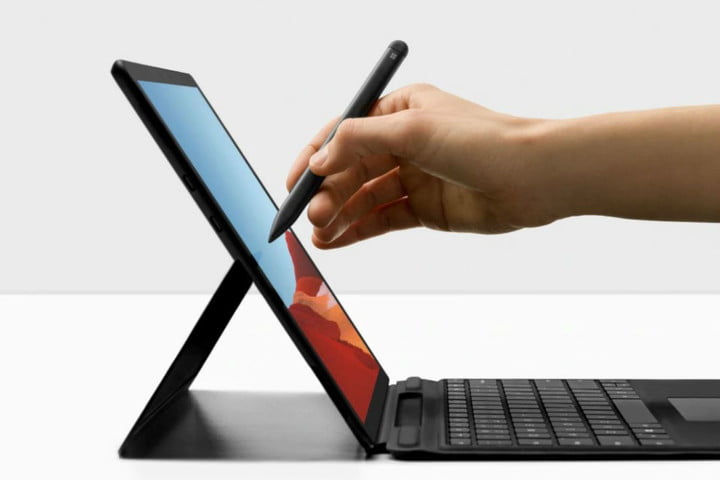 Photoshop is now fully compatible with Windows 10 PCs like the Surface Pro X that are powered by ARM-based architecture. Adobe announced the news on a support page, noting that as of May 2021, the software now runs natively on 64-bit Windows 10 ARM devices.

Now that Photoshop runs natively on Windows 10 on ARM devices, there should be some performance gains for these Windows users across the board. It no longer runs under emulation, which had severely limited the speed and efficiency of some process-intensive tasks.

Photoshop landing as an optimized Windows 10 on ARM app on devices like the Surface Pro X is a huge creative boost for the platform, which is powered by Qualcomm Snapdragon chipsets like the 8cx Gen 2. That is because Microsoft is promising better app support, and even beta-testing some changes on the platform. Windows 10 on ARM has lagged behind the success Apple has seen with its own ARM-based M1 chip.

Since Photoshop is a heavy hitter in the app world, there’s now the chance that other app makers could follow suit and update their apps for Windows 10 on ARM, too. Otherwise, there are no real differences between the native and nonnative versions of Photoshop.

Adobe didn’t provide any performance gain figures or statistics. There are, though, some minor missing features. This includes the ability to import, export, and playback embedded video layers, and use the shake reduction filter.

Adobe notes this on its support page, as well as a short list of known issues regarding installation, printing, and freezing. There are workarounds for each issue, so it’s best to check the support page if you’re encountering problems after installing the latest versions of the application.

Adobe also suggests running at least Windows 10 64-bit v19041.488.0, and having either 8GB or 16GB of RAM for the best experience. Missing features will come in subsequent releases, according to Adobe. You can update your Windows 10 version by going to Windows Update and pressing Check for Updates.

Adobe first beta-tested Photoshop for Windows 10 on ARM at the end of last year. The company also rolled out similar ARM-based support for Apple’s M1 Macs earlier this year in March.

The best iPhone tripods for 2021

The PDF reader in Microsoft Edge is getting a big update