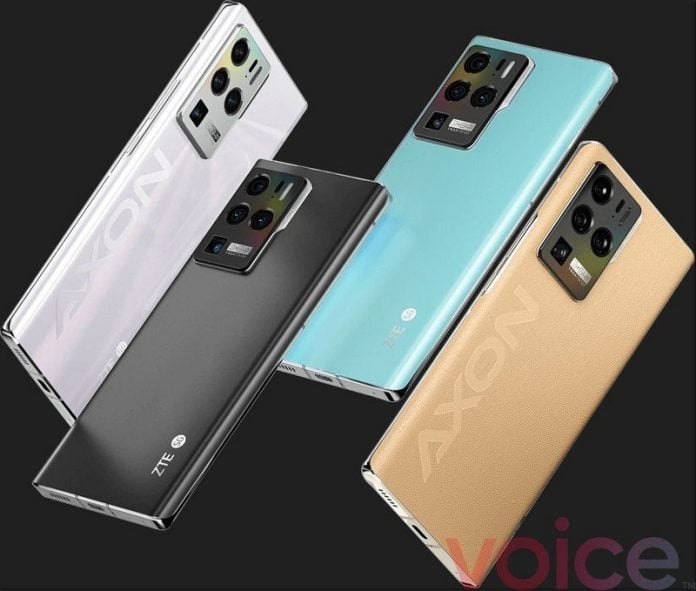 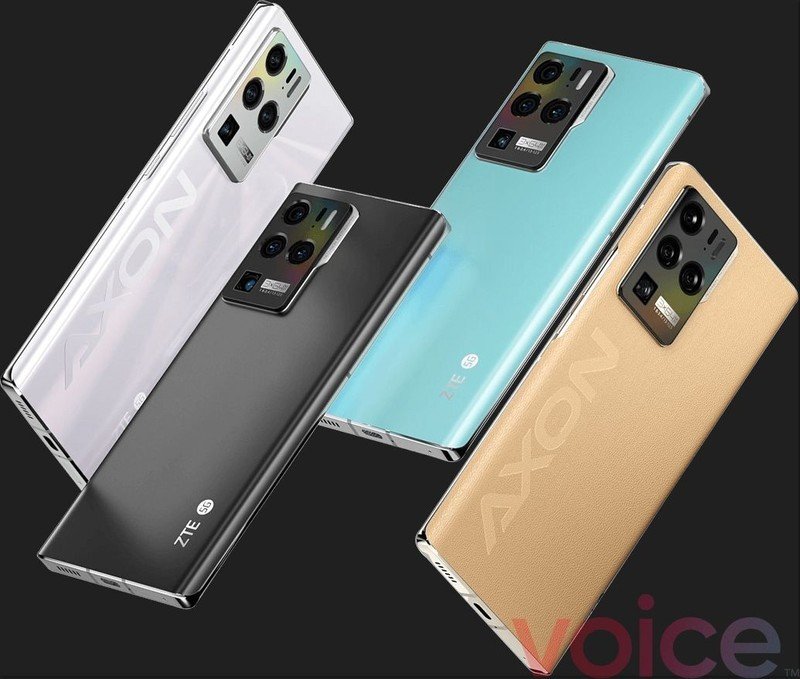 ZTE has entered the flagship conversation with the Axon 30 Ultra

While Samsung, Xiaomi, and OnePlus duke it out for the title of best Android phone so far in 2021, ZTE is gearing up to throw its hat in the ring. Evan Blass has shared a series of official press renders showing off the ZTE Axon 30 Ultra, which brings another enormous camera module to the conversation.

Blass states that the Ultra will feature a 6.67-inch AMOLED display with those waterfall-curved edges on the sides. This could be a contender for one of the best gaming phones, thanks to its 144Hz refresh rate, which is a bump up from the new 120Hz standard for flagships. 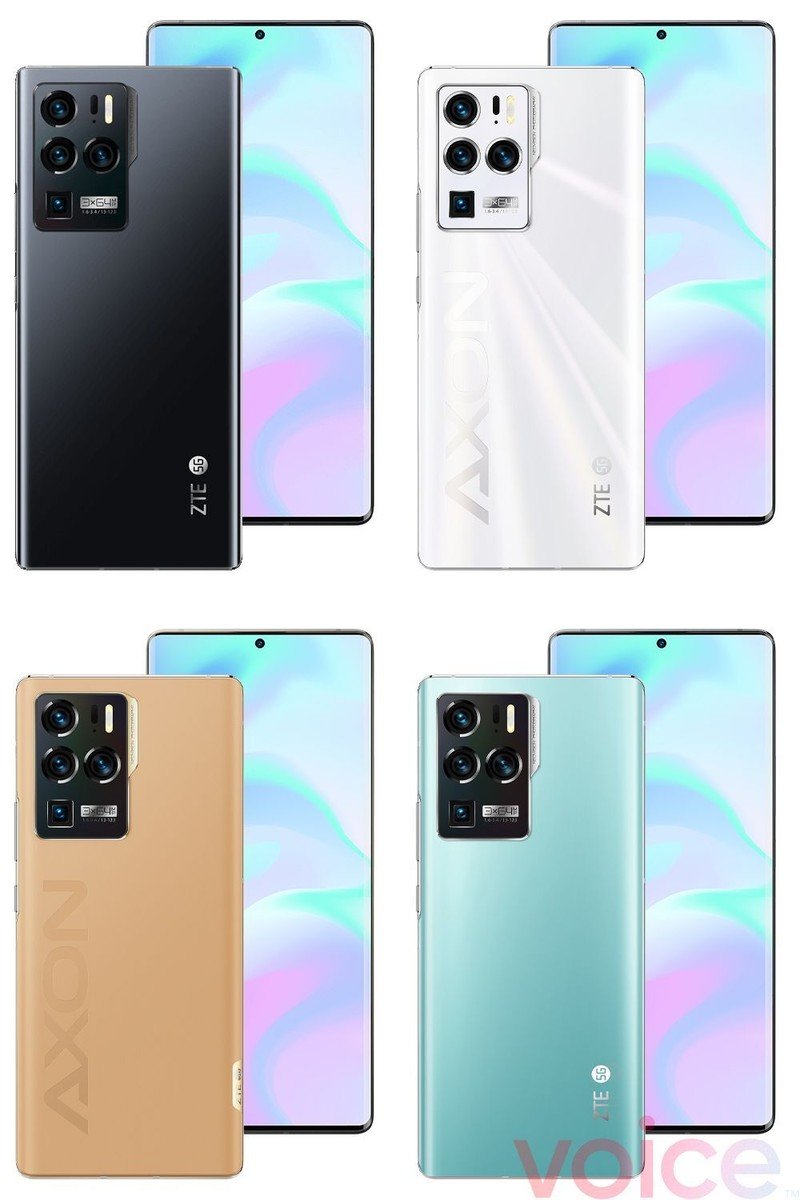 Under the hood, there’s not too much of a surprise, as the Snapdragon 888 will be powering ZTE’s flagship offering. And while we won’t have an enormous battery, as this “only” features a 4,600mAh battery, ZTE is aiming to make up the difference with 66W fast wired charging.

Moving to the cameras, ZTE is seemingly swinging for the fences with a quad-camera array complete with an LED flash and a little bit of branding. There are three 64MP camera sensors headlining the Axon 30 Ultra, along with an 8MP telephoto camera capable of providing up to 5x optical zoom.

While the ZTE Axon 20 5G marked the first device to feature a ‘sub-display’ selfie camera, it seems that ZTE is ditching that this time around. We don’t know what the specs of the selfie camera are or will be, but the Axon 30 Ultra will feature a more-traditional hole-punch cutout in the middle of the status bar.