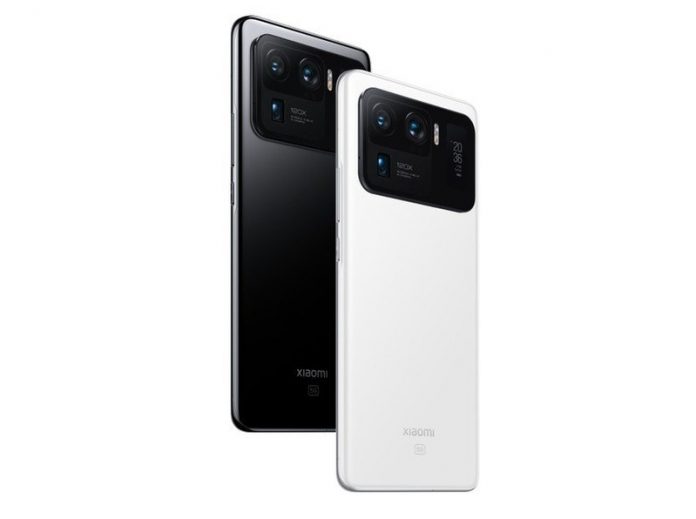 The “superphone” will be sold in a single storage configuration in India. 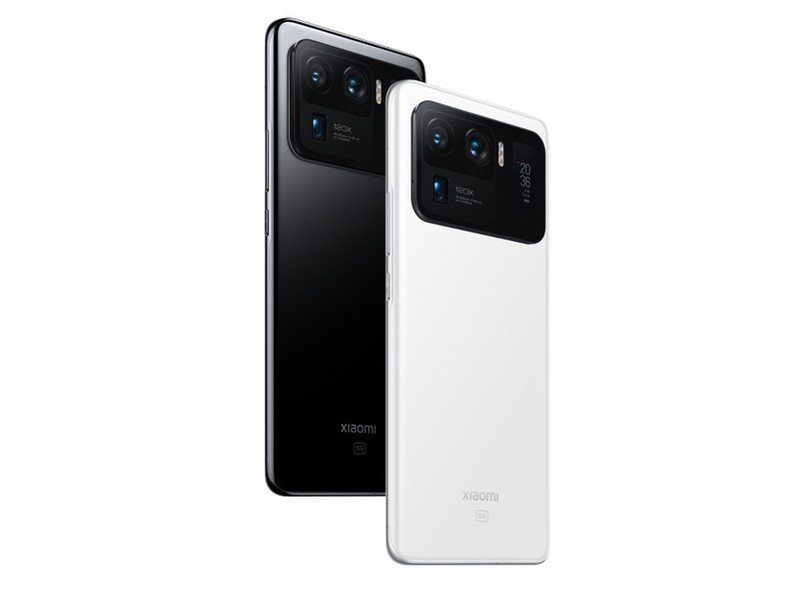 Back in February, Xiaomi’s Redmi sub-brand launched three K40 series value flagships in China, powered by Qualcomm’s Snapdragon 800 series processors. The vanilla Redmi K40 and Redmi K40 Pro+ have now made their way to India, but with different names. Along with the “new” Mi 11X series, Xiaomi has also launched the Mi 11 Ultra in India to compete with the best Android phones from Samsung and OnePlus.

Redmi’s vanilla K40 has been rebranded as the Mi 11X for the Indian market. It features a 6.67-inch FHD+ AMOLED display with a 120Hz refresh rate and runs on Qualcomm’s Snapdragon 870 chipset. On the back of the phone is a triple-camera setup with a 48MP Sony IMX582 primary sensor, an 8MP ultra-wide lens, and a 5MP tele macro lens. Keeping the lights on is a 4,520mAh battery with 33W fast charging. 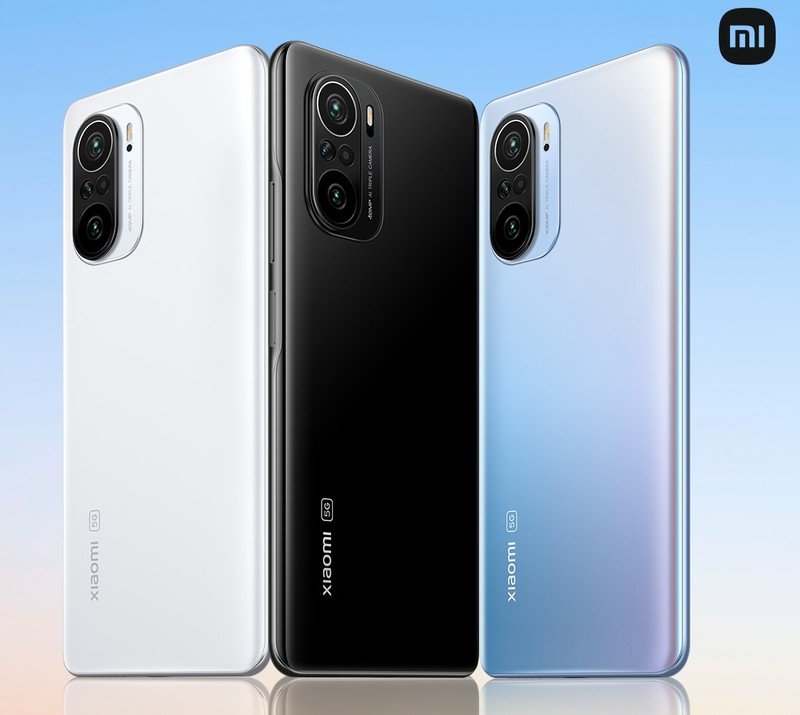 The Mi 11 Ultra is Xiaomi’s answer to the Samsung Galaxy S21 Ultra and touts an impressive triple-camera system with a 50MP main sensor, a 48MP periscope lens with 5x optical zoom, and a 48MP ultra-wide lens. It sports a 6.81-inch Samsung E4 AMOLED display with QHD+ resolution and a 120Hz refresh rate. Powering the phone is Qualcomm’s Snapdragon 888 chipset, paired with up to 12GB of RAM and 256GB of storage. Some of the other key highlights include IP68 water and dust resistance, stereo speakers tuned by Harman Kardon, and a 5000mAh battery with 67W fast charging.