HomeNewsU.S. Senators Urge Apple to Reconsider Decision Not to Testify in Upcoming...
News 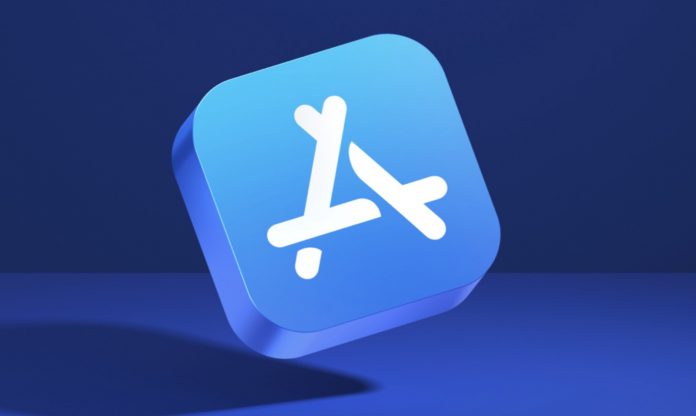 Apple has decided not to testify in a U.S. Senate subcommittee hearing on antitrust issues related to mobile App Stores, and U.S. senators have called Apple’s refusal “unacceptable,” reports Reuters.

In a letter addressed to Apple CEO Tim Cook, senators Amy Klobuchar and Mike Lee urged Apple to reconsider the decision because a “full and fair examination” of competition issues requires Apple’s participation.

The senators say that Apple has been aware of the upcoming April hearing for weeks and even held discussions with Senate staff members on who would testify on Apple’s behalf, but then Apple “abruptly declared” that it would provide no witness to testify at all.

Apple is citing its upcoming trial against Epic Games as the reason for not providing a witness for the App Store hearing, but the Senate Judiciary Committee’s Subcommittee on Competition Policy, Antitrust, and Consumer Rights is not happy with that excuse.

There is no specific date set for the hearing as of yet, but Google plans to participate. It will look at the power that Apple and Google have over the cost, distribution, and availability of mobile apps on iPhone and Android devices.Tags: App Store, antitrust
This article, “U.S. Senators Urge Apple to Reconsider Decision Not to Testify in Upcoming App Store Hearing” first appeared on MacRumors.com