HomeNewsThe top LG smartphones you need to know about
News

The top LG smartphones you need to know about 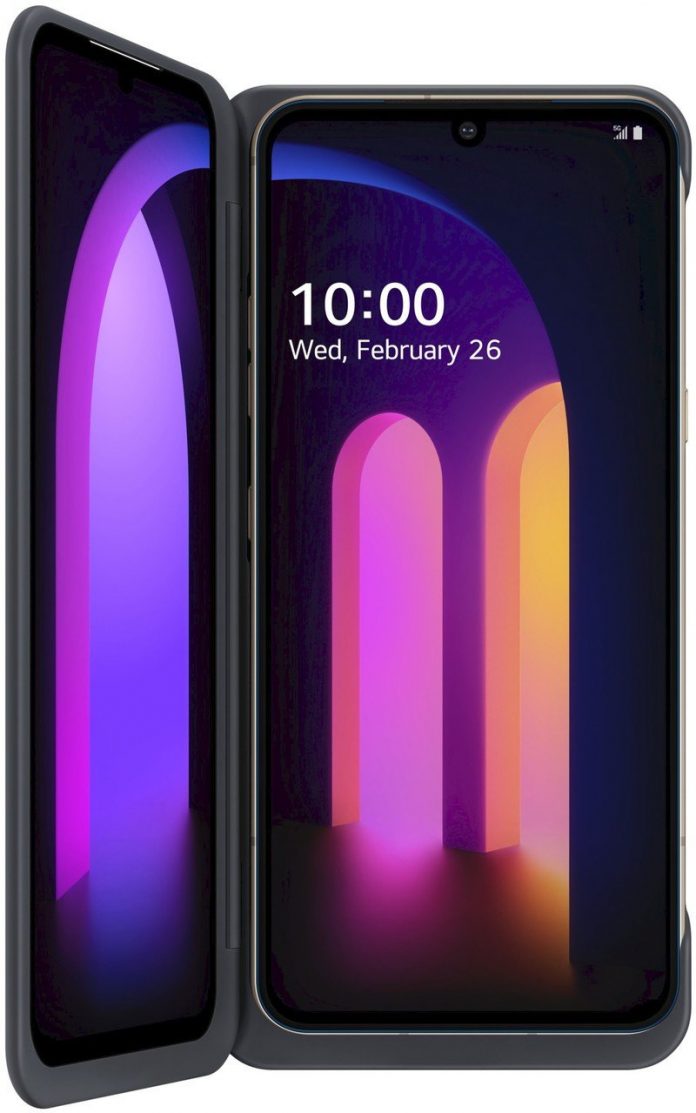 LG hasn’t had the easiest year. Back at the beginning of April, the company announced that it will no longer be making new smartphones, marking the end of an era in the mobile space. Still, the company pledged to provide software support for its existing lineup that includes some of the best LG phones, meaning now could be as good a time as ever to pick one up. So which ones should you be looking at? We’ve got you covered. 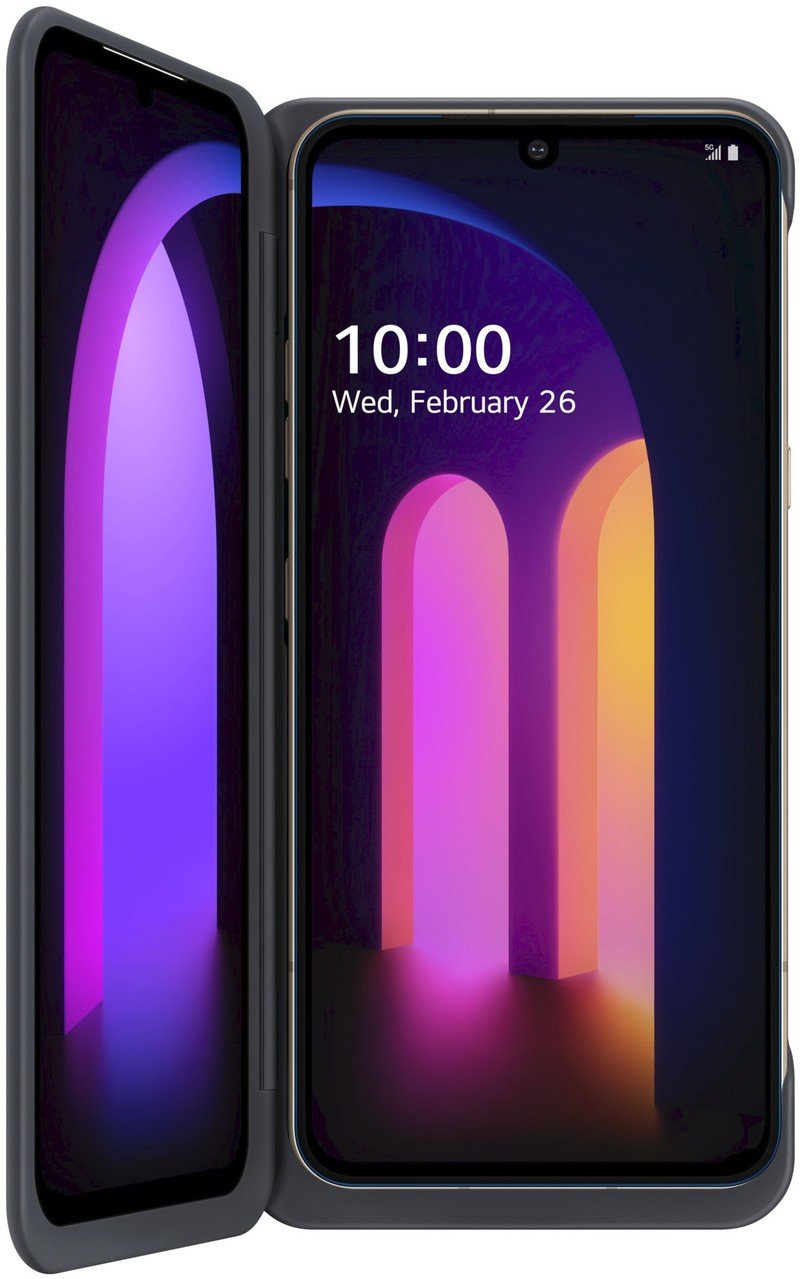 If you want LG’s most powerful flagship, look no further than the V60 ThinQ. You get a massive screen and battery that follow industry trends, plus a solid spec sheet, 5G networking, and even a 3.5mm headphone jack — all for a competitive price. Depending on where you buy it from, you could also get the accompanying Dual Screen case, which adds screen space for multitasking. 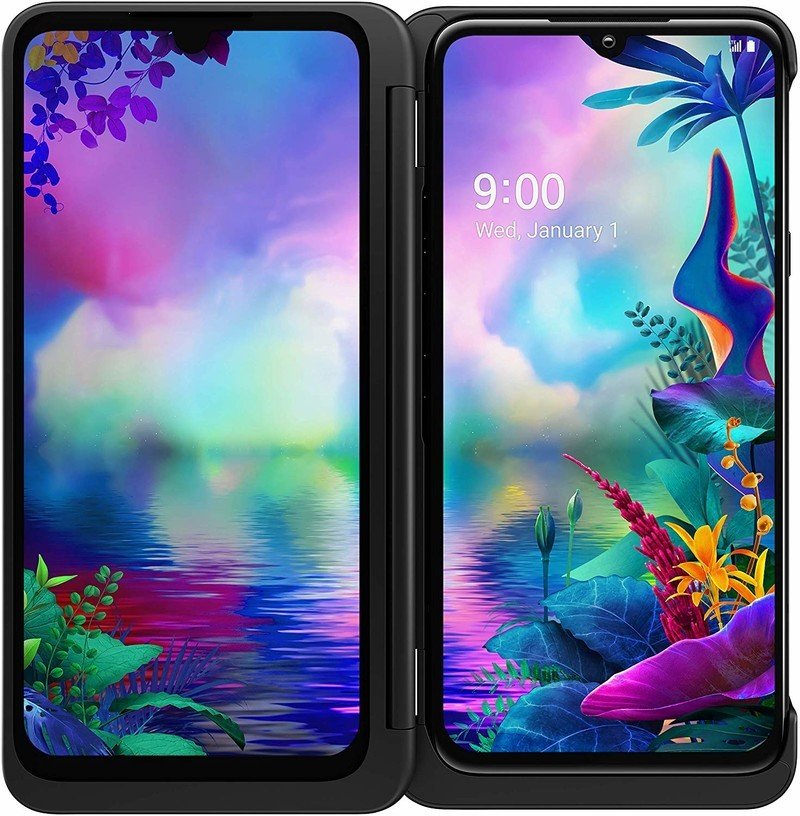 The LG G8X is an interesting option that’s a bit cheaper than the V60 (at least when going by MSRP pricing) without compromising too heavily on specs or performance. You still get a large 6.4-inch display, a 4,000mAh battery, and two impressive cameras. Best of all, you can even still experiment with the Dual Screen attachment if you’re so inclined.

After the G series was discontinued, the Velvet served as a spiritual successor to the G8X, a mid-tier offering with an absolutely stunning design and a massive 6.8-inch OLED display. Like the V60 and G8X, the Velvet supports LG’s Dual Screen case, along with 5G on both T-Mobile and Verizon networks. You also get three cameras and a 4,000mAh battery that provides all-day endurance. 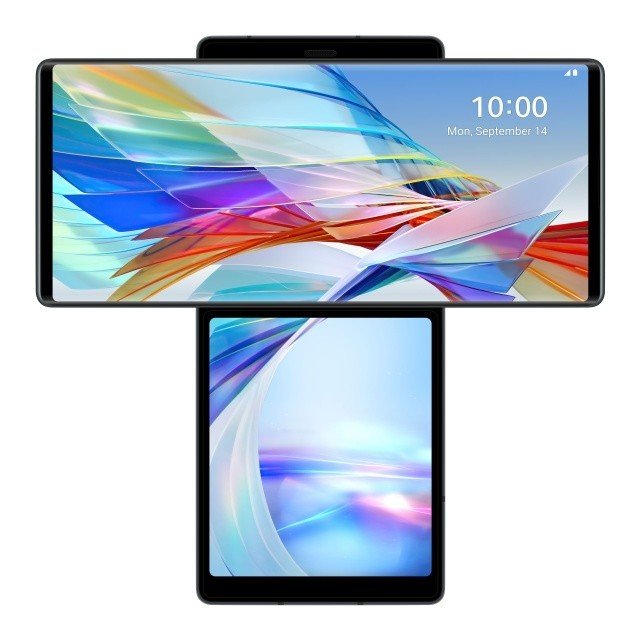 LG never quite got into the true foldable segment, but the Wing is just as interesting. The main display swivels from portrait to landscape orientation to reveal a square secondary display underneath that can hold small apps and widgets. This creates a unique multitasking form factor backed by reasonably powerful specs, including a Snapdragon 765G and a triple camera array.

When it comes time to really pinch the pennies, the Stylo 6 is a great LG handset that won’t break the bank. The Stylo 6 delivers a huge 6.8-inch Full HD+ display, three cameras for wide or ultra-wide shooting, a large 4,000mAh battery with USB-C charging, and an included stylus that allows you to doodle and draw to your heart’s content.

Which LG phone is right for you? 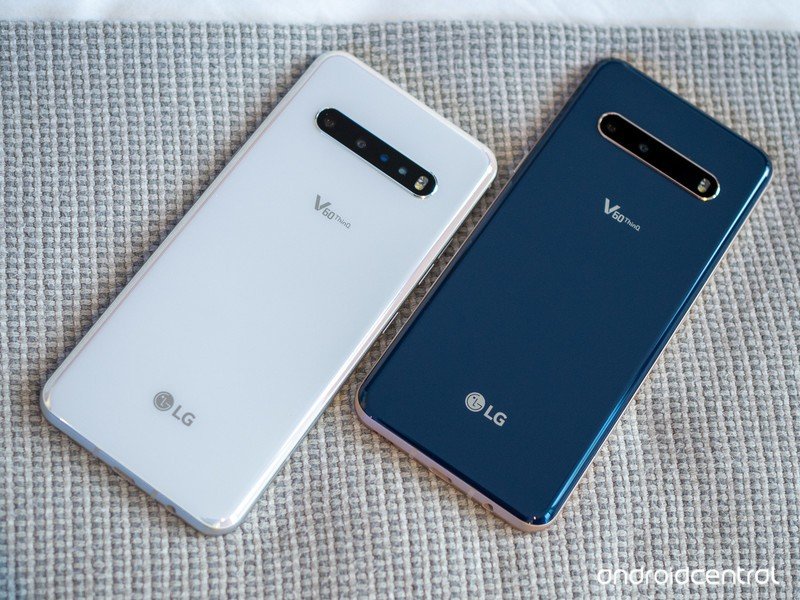 If you want the very best Android phone that LG offers, you’ll want to go for the LG V60 ThinQ. It’s tough to go wrong when getting a company’s top model, and LG did a great job at making a versatile, well-rounded phone in the V60. You get a huge screen, an equally huge battery, and 5G connectivity for hundreds less than other manufacturers charge for similarly powerful phones.

Of course, if you’re bored of the same form factor we’ve seen on virtually every phone over the last decade, and the Dual Screen case isn’t quite different enough to satisfy, the LG Wing is a fascinating device with a unique design. It doesn’t have the most powerful specs or the greatest cameras, but its swiveling display could prove extraordinarily useful depending on your habits.

If cost-cutting is at the forefront of your priorities, however, the Stylo 6 is perfectly adequate for general usage, including browsing the web, posting to social media, and streaming video. The included namesake stylus even makes it a great drawing device! LG’s departure from the mobile space is a sting to smartphone enthusiasts everywhere. Less competition is always bad for the consumer, after all. At the very least, this move has brought prices down drastically on even the company’s most premium models, and you can still expect a few years of software support to keep you up to date.