While it may have taken longer to be released than we initially hoped, last year’s Pixel 4a proved to be one of 2020’s best Android phones. Between its OLED display, reliable performance, amazing cameras, and $349 asking price, it’s a phone that still remains a killer value here in 2021.

As good as the Pixel 4a continues to be, though, it’s time to start looking ahead to what’s next — specifically, the Google Pixel 5a. Whether you’re interested in the latest spec rumors, want to see design leaks, or anything else, here’s everything you need to know about Google’s upcoming Pixel! 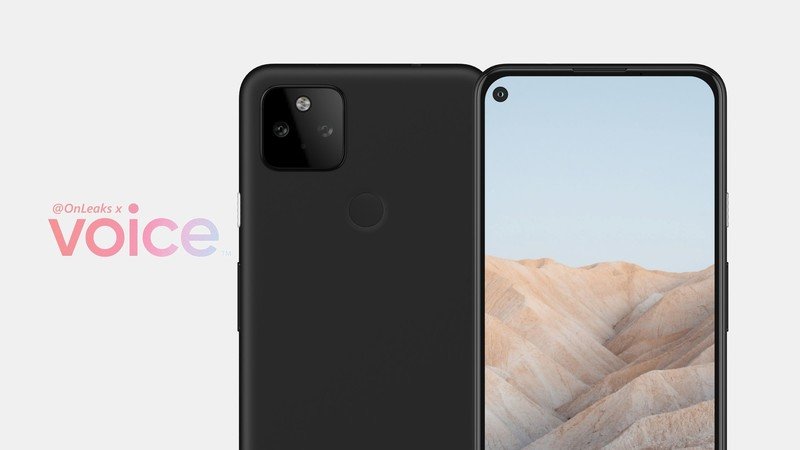 One of the biggest selling points of the Pixel 4a was its price, and with the Pixel 5a, we expect Google to be committed to making it as affordable as possible. The Pixel 3a debuted in 2019 with a $399 MSRP, and a year later, the 4a hit the scene with an even cheaper $349 price. With the Pixel 5a, Google has a couple of options.

On the one hand, Google could try lowering the price even more — possibly all the way down to $299. Another $50 price reduction would mean very few year-over-year upgrades over the Pixel 4a, but if Google is able to retain that core Pixel experience while making the 5a even more accessible, that could be huge for the company.

Another option is to remain at the $349 price point for another year while offering subtle improvements where possible. As you can see in the leaked renders throughout this article, it already looks like Google will offer two rear cameras on the Pixel 5a where the 4a only had one.

Sticking at $349 seems more likely, but at this point, it’s just a matter of waiting and seeing until we hear something else. 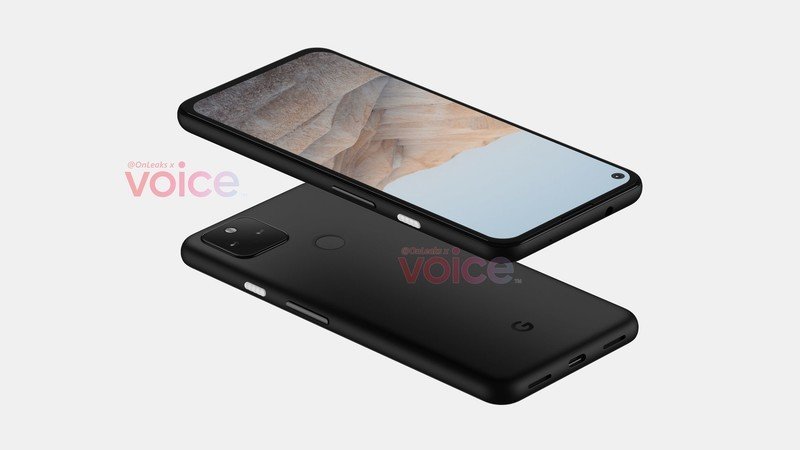 In addition to price, another big question surrounding the Pixel 5a is when we’ll be able to buy it. The Pixel 3a was unveiled on May 7, 2019, at Google I/O, and following months of delays, the Pixel 4a was officially announced on August 3, 2020.

We first thought that the Pixel 5a would get back to the May release window, but Google has clarified that the phone will launch around the same time as the Pixel 4a last year, so we’re looking at sales kicking off sometime in August.

But the bigger issue is around availability: Google has confirmed that the Pixel 5a will be limited to the U.S. and Japan, with the phone not making its way to other global markets. The global chip shortage has affected Google directly, and while the Pixel 5a will launch later this year, it will be much more limited in availability over its predecessors. 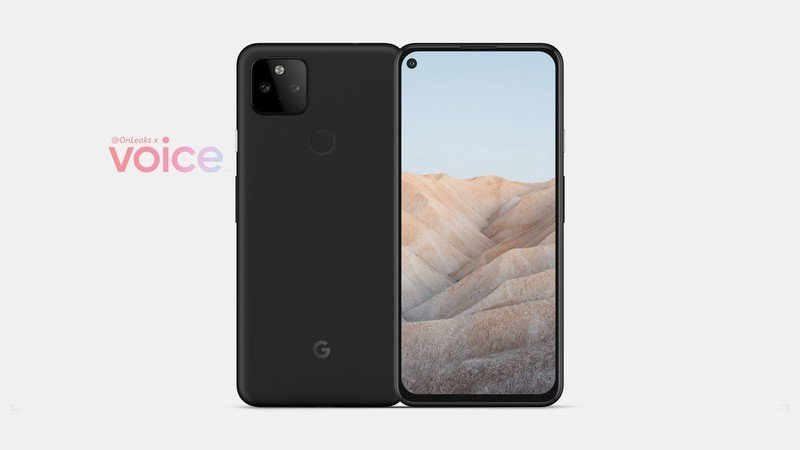 Here’s where things start to get interesting. We saw our first Pixel 5a renders on February 22, 2021 — and as you can see — it sure does look a lot like the Pixel 4a 5G. In fact, it looks pretty much identical.

Just like the 4a 5G, this Pixel 5a render features a 6.2-inch display with a hole-punch cutout, two rear cameras, and a rear-mounted fingerprint sensor. We’re also treated to the exact same camera design, what appears to be a plastic construction, and another boring black paint job.

Reusing the hardware of the Pixel 4a 5G would make it a lot less costly for Google to produce the Pixel 5a, and if that’s what’s happening here, a lower price may not be out of the question. It certainly would have been nice to have some visual difference between the 5a and its predecessor, but it doesn’t look like that’s happening this year. 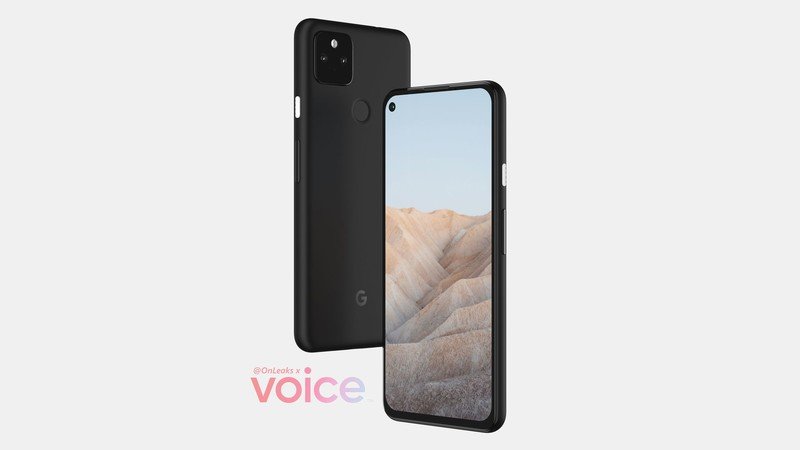 We’ve talked about the Pixel 5a’s price, availability, and design — but what about its specs? While we haven’t gotten a lot of info yet, there are some things we can look forward to and speculate about.

That render leak of the Pixel 5a also revealed a couple of small specs, suggesting that the phone will have a 6.2-inch OLED display with a Full HD+ resolution and a 3.5mm headphone jack. Outside of that, the rest is up to the imagination.

From our end, we think it’s pretty likely that the Pixel 5a will feature something in the Snapdragon 700-series for its chipset. The Snapdragon 750G would be a nice upgrade over the Pixel 4a’s Snapdragon 730G chipset, and that would also allow for 5G connectivity.

We can also probably expect another year of 6GB of RAM and 128GB of storage, along with a 60Hz refresh rate for the display. It would be amazing to see Google step up to 90Hz for the Pixel 5a, but as of right now, nothing hints at that happening.

As for the camera situation, it’ll more than likely be the exact same setup found on the Pixel 4a 5G and Pixel 5 — that means a 12.2MP primary camera and 16MP ultra-wide sensor. 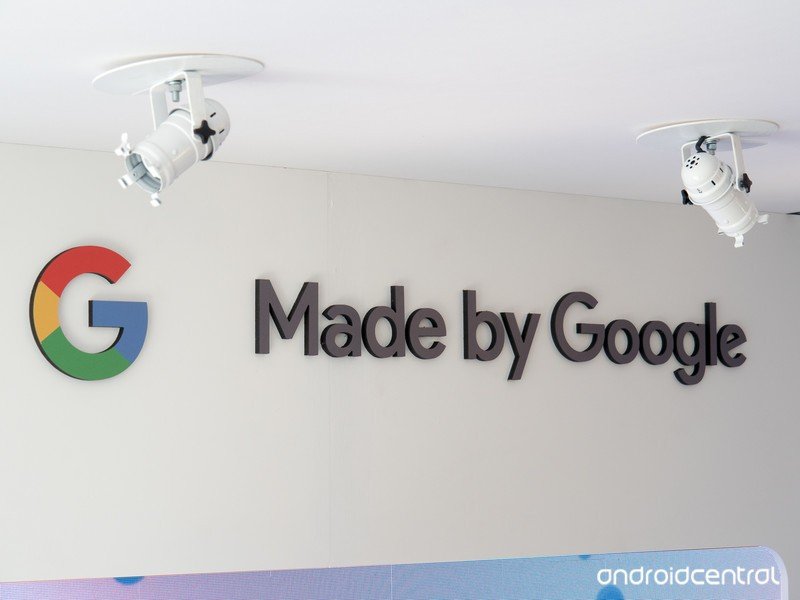 Will there be a Pixel 5a XL?

While we haven’t heard anything about a Pixel 5a XL, the 6.2-inch screen size for the regular Pixel 5a means it’ll be considerably larger than last year’s model. The 5.8-inch display on the Pixel 4a made it a really compelling option for fans of smaller phones, so going up to 6.2 inches will be quite the difference.

Is the Pixel 5a going to have 5G support?

If we were to guess, we’d say 5G is a likely feature for the Pixel 5a. We’ve seen plenty of other manufacturers release budget handsets that allow 5G connectivity, and if Google wants to be taken seriously by carriers and consumers alike, 5G is a must even for its most affordable phone of the year.