The OnePlus 9 Pro and iPhone 12 Pro are strikingly similar, but in a good way 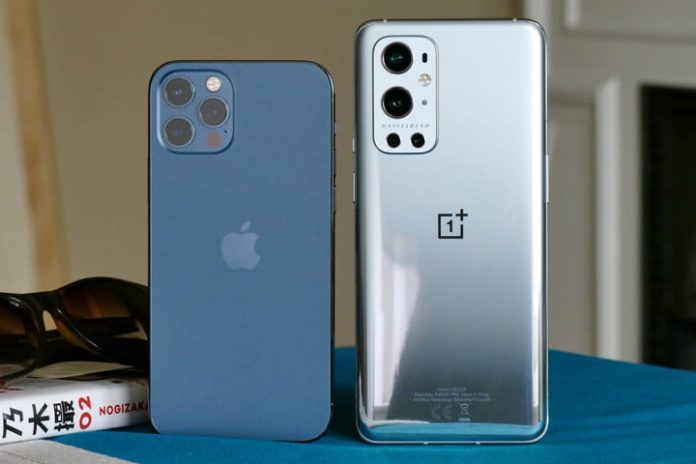 The OnePlus 9 Pro and the iPhone 12 Pro are, on the surface, very different phones, but if you’ve got $1,000 to spend you could buy either one. Which one you choose will likely come down to which operating system you prefer, Android or iOS, but when you use them together for an extended period of time, some previously unseen similarities start to emerge that make the choice a little more difficult.

I’ve used the iPhone 12 Pro since it launched, and the OnePlus 9 Pro for about four weeks total now. What has struck me most throughout the time with the OnePlus 9 Pro is how closely it resembles the iPhone in the way it performs and operates. Not in an eye-rolling, blatant facsimile way, but in a less obvious way. OnePlus has taken aboard many of the core reasons the iPhone is so popular and incorporated them into its best Android phone yet.

Design is subjective, so we won’t go too deeply into that. What about how the two phones compare in build quality, comfort, and potential durability? They’re quite similar. Both have metal chassis — stainless steel on the iPhone and aluminum on the OnePlus 9 Pro — Gorilla Glass front and rear, plus an IP68 water resistance rating. More than anything else this shows OnePlus did the right thing by finally putting an IP rating on its top phones, something it avoided for several generations. They even weigh basically the same as each other.

The OnePlus 9 Pro has a larger screen, 6.7-inches compared to 6.1-inches, and a higher pixel density, plus I like the always-on screen too. This is another feature OnePlus has taken its time to introduce, and it puts it a step ahead of the iPhone 12 Pro here. But where you really notice the difference is holding the two phones.

Squared-off sides may look cool, but they don’t make the iPhone 12 Pro very comfortable to hold for any length of time unless it’s put inside a case. The OnePlus 9 Pro is very different with its thinner body and tapered sides. If you can get past the sharper edges on the iPhone 12 Pro, not gripping it too tightly helps, it’s fine, but the OnePlus 9 Pro is still the better design from an ergonomic perspective.

What stops the OnePlus 9 Pro from running away with the show here is the iPhone 12 Pro’s size. It’s almost perfect because the screen isn’t too small, the body isn’t too wide, and the phone isn’t too long. OnePlus, on the other hand, has engineered the 9 Pro in a way that makes the larger size of the phone less of an issue. Picking up and using the iPhone 12 Pro feels exceptionally natural. I wouldn’t want it any smaller, but equally, I wouldn’t want it any bigger either. Pick up the OnePlus 9 Pro and it’s the same thing, just on a slightly bigger scale.

The photos they take

I shot a series of photos with both phones, crucially using the OnePlus 9 Pro after it received a pair of software updates which included camera performance improvements, so you’re seeing the phone at its current best here. The iPhone 12 Pro has a 48-megapixel main camera, a 50MP wide-angle, and an 8MP telephoto with a 3.3x optical zoom. The iPhone 12 Pro has three 12MP cameras — main, wide-angle, and telephoto — and a 2x optical zoom. Both have optical image stabilization.

The two take very similar photos, but there are differences. Take the series of shots with the main, wide-angle, and zoom of the tower. The wide-angle shots are very closely matched, with differences only showing up when you examine closely. The iPhone 12 Pro has marginally better white balance and dynamic range, and the OnePlus 9 Pro’s photo is generally a little softer. But you’d end up doing the same tweaks in editing on both to improve the photo before sharing. 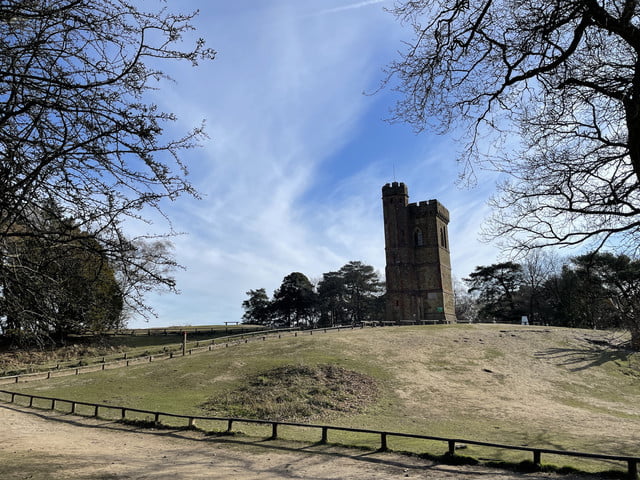 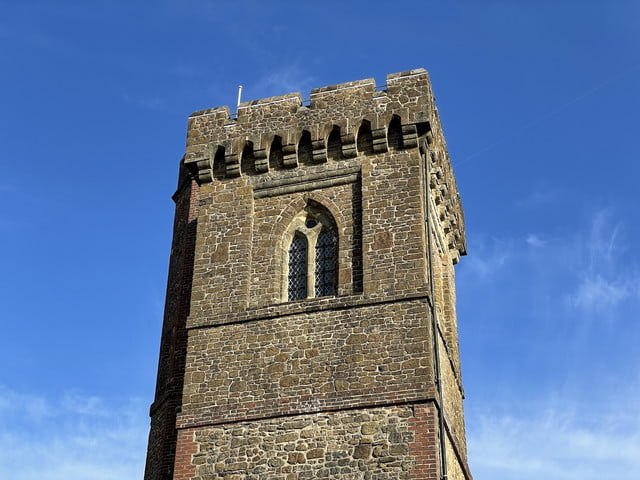 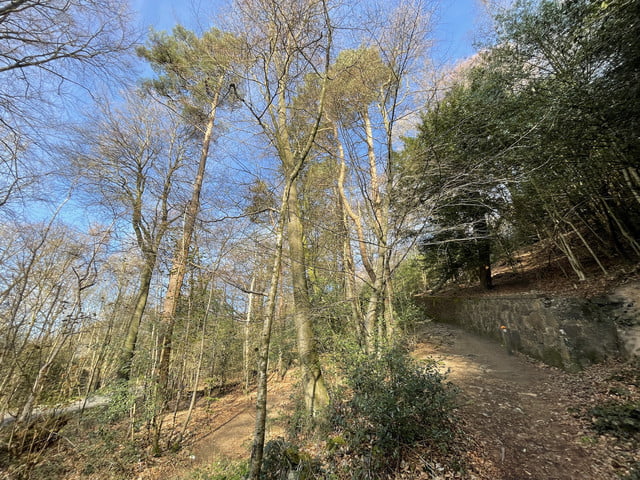 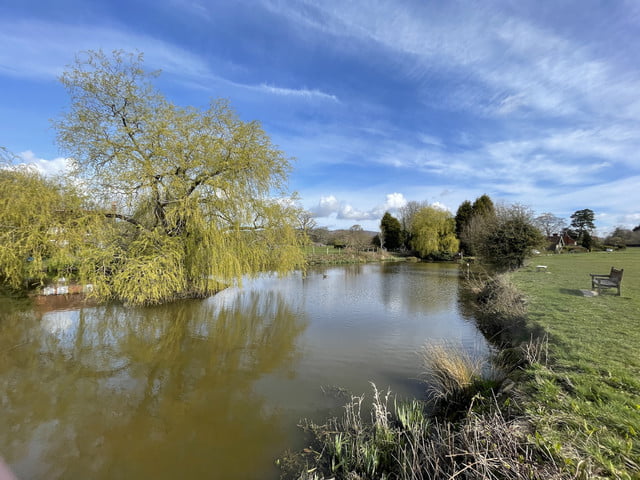 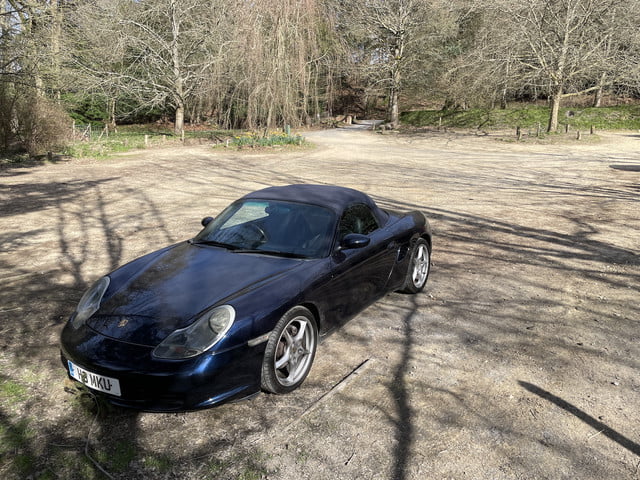 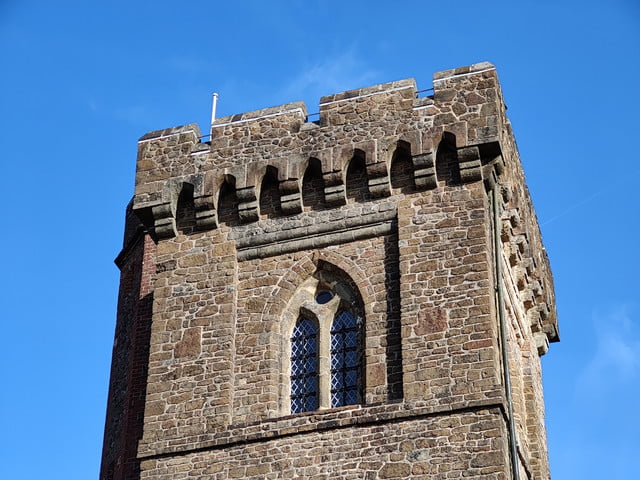 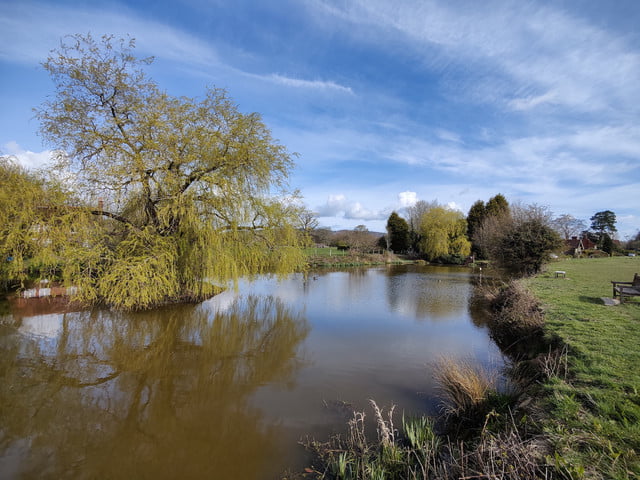 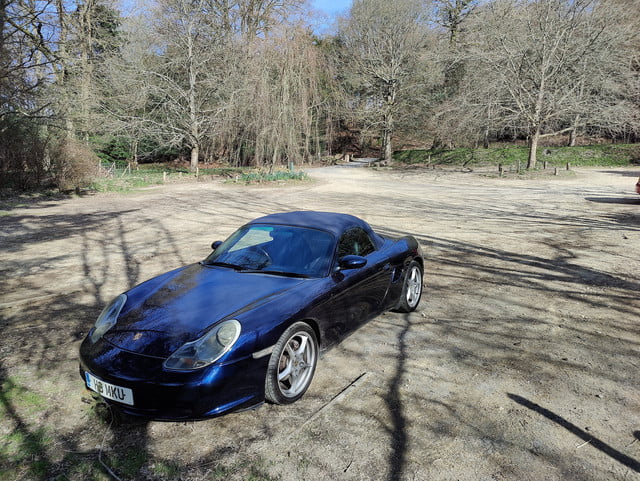 In the rest of the photos, you can see where the iPhone makes better use of shadows and available light for a more visually attractive photo. It’s generally a warmer tone throughout and captures the time of day and position of the sun more effectively than the OnePlus 9 Pro. In general, I prefer the iPhone 12 Pro’s photos.

We had better talk about the software. It’s likely you already have a preference here, and while I use both each day and will continue to do so, I also have a preference. OxygenOS on the OnePlus 9 Pro is easily one of the best Android operating systems I have used. I like it because it’s fast and simple. There’s very little in the way of what I consider annoyances — visual flourishes that aren’t needed, masses of duplicate apps, gimmicks masquerading as features, and irritating slow down — just reliable and neat software, with rocketship-like speed.

OxygenOS is my preference, then? No. As good as it is, iOS 14 is just that little bit more polished, friendly, and completely reliable. The new iOS 14 customizations, widgets, and App Library tidy everything up and effectively put a bow on iOS’s inherent, existing slickness. The Settings menu is busy and extensive, but Search is highly effective and removes frustration. Adding widgets to the left of the home screen is useful, and Apple News continues to be better at showing me what I want than Google Discover.

That’s before we get to FaceID, which is a little faster than the OnePlus 9 Pro’s fingerprint sensor (which is already hyper-fast) and absolutely reliable every time. Notifications work better than Android, with plenty of opportunities to interact, and while the lock screen does get cluttered if there are many messages, they don’t take time to view and are easily cleared. However, this is an Android issue, not a OnePlus issue.

I accept that I work around iOS annoyances, but I also do the same with Android, and just find iOS is still the quickest at getting me what I want, and facilitating what I want to do. You may find it’s the opposite way around, but either way, you’re getting a fantastic, simple, uncluttered, and very fast operating system on both phones.

Chances are you already leaned toward one or the other phone before even starting to read. Here’s my informed opinion: It doesn’t really matter. Both the 9 Pro and the 12 Pro are phones from companies at the top of their game, and after using both back-to-back for at least a month, it’s clear OnePlus has incorporated many of the things I like about the 12 Pro into the 9 Pro, from the great camera to the almost complete reliability of the software.

There’s a comforting feeling of security about both these phones

What’s most interesting to me is, if you’re an iPhone owner and want to try Android next time around, look at the OnePlus 9 Pro because many of the things you like about iOS and Apple are there, and of course, it also works the other way around. There’s a comforting feeling of security about both these phones, knowing you can just pick either one up and use it, and know it’ll just get on with it. It’s evident from the security system and the software to the overall performance and the camera.

Before anyone gets mad, this isn’t a story about OnePlus copying Apple. It hasn’t. It’s a story about two companies understanding what makes a great phone, and how we need to use them on a daily basis, and then implementing everything in the neatest, most effective way in a very desirable product.