HomeNewsThe FCC wants you to use its speed test app to help...
News 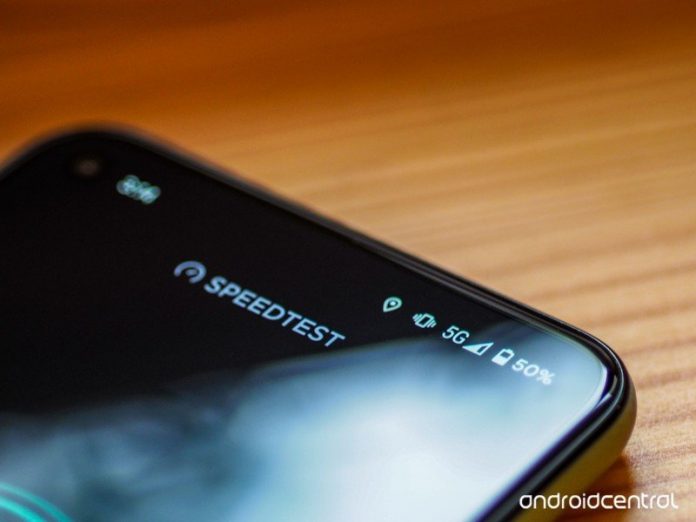 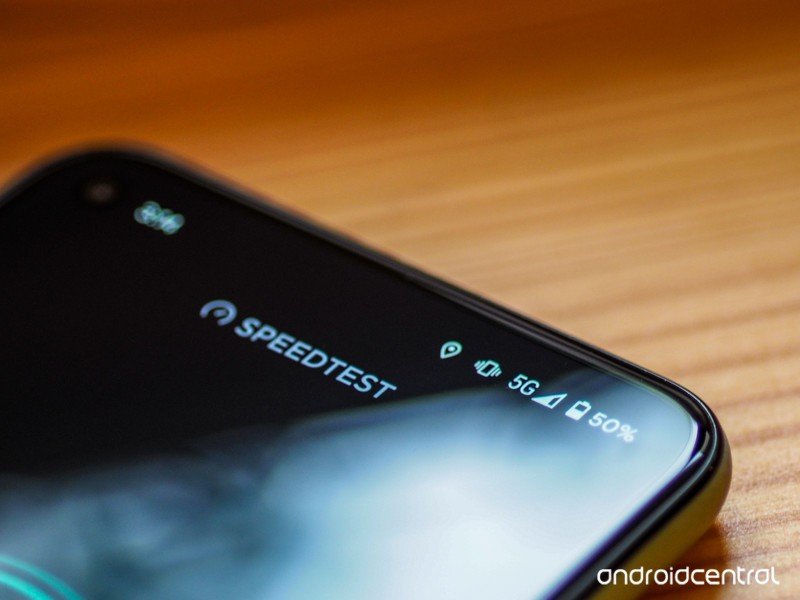 The FCC needs your help to fix the U.S. internet.

As 5G becomes more commonplace and net neutrality inches closer to becoming a possibility, the FCC is continuing to crack down on its efforts to improve broadband access in the U.S. Many rural areas are often without access to even decent internet, and those that do get it are payout through the nose for slow service. The FCC is hoping to address this but needs to gather accurate data on broadband availability. In its latest effort to gather accurate broadband data, the FCC is asking that more people use its Speed Test app because internet service providers (ISPs) can’t be trusted.

FCC Speed Test is similar to other apps like the popular Speedtest by Ookla that’s often used to measure speed data for some of the best 5G networks. The app measures the download and upload speed, latency, and jitter of your internet connection, although the experience is less visual than other apps.

The effort to push more use of its Speed Test app comes shortly after the FCC opened up a consumer complaints form that lets U.S. consumers record their broadband internet experiences. Both efforts are part of the Broadband Data Collection program and highlight the FCC’s commitment to expand and improve internet access across the country. The moves bypass the often exaggerated ISP coverage maps and going straight to consumers, as discussed by acting FCC chairwoman Jessica Rosenworcel:

To close the gap between digital haves and have nots, we are working to build a comprehensive, user-friendly dataset on broadband availability. Expanding the base of consumers who use the FCC Speed Test app will enable us to provide improved coverage information to the public and add to the measurement tools we’re developing to show where broadband is truly available throughout the United States.

Information gathered from the app will eventually be used to challenge coverage data provided by ISPs. With any luck, the push to use the FCC Speed Test app can help speed up efforts to deploy better internet services across the country, particularly in the places that need it most.