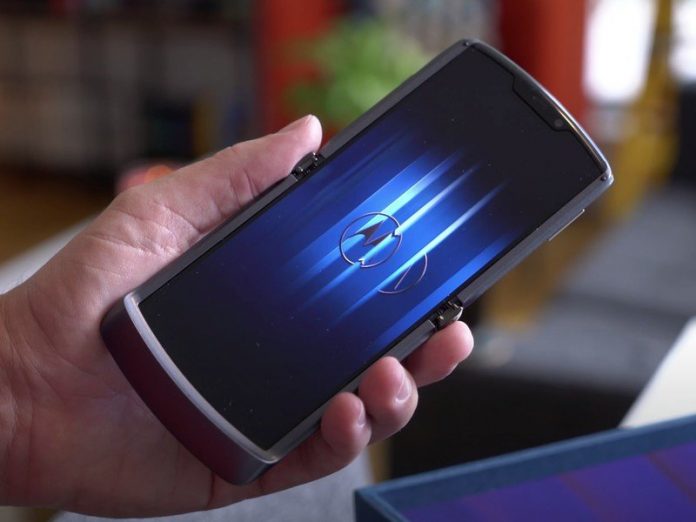 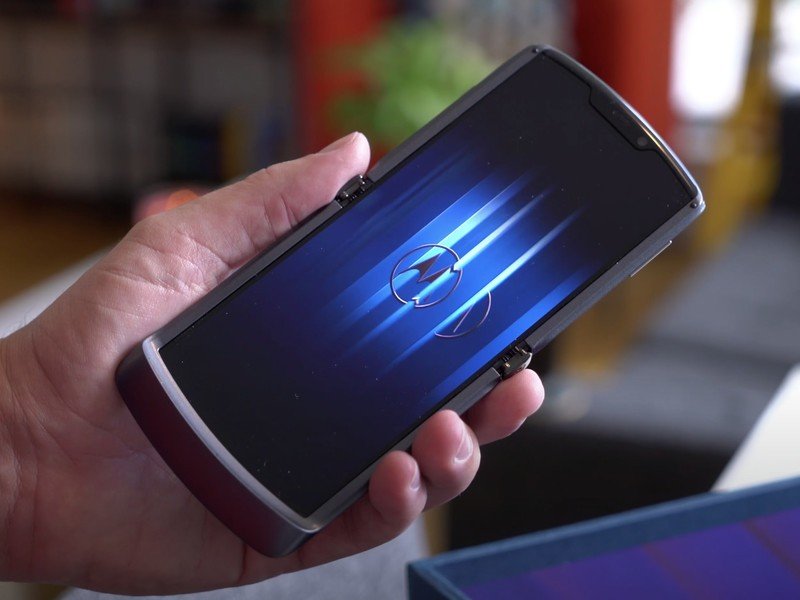 The Razr 5G is just one of a handful of Motorola devices to receive Android 11.

Owners of the Motorola Razr 5G are finally being treated to the Android 11 update. The report comes from XDA-Developers who were given a screenshot of the update splash page. This makes the Razr 5G the latest in just a handful of Motorola smartphones to receive Android 11. The update comes in at 1.8GB and includes the February security patch along with the typical Android 11 goodies like chat bubbles, better playback controls, and enhanced privacy settings.

It’s not surprising that the Razr 5G is getting Android 11 now since the phone recently launched in Japan carrying the newer software. Apparently, reports of the update reaching phones have been popping up sporadically from different countries over the past several weeks, but it seems the update is rolling out more widely. And while Motorola hasn’t been the best at timely updates, especially considering the Samsung Galaxy Z Flip 5G received Android 11 back in December. Still, it hasn’t been quite as bad as LG famously was, although now that the company is dipping out of the smartphone industry, all eyes may be on Motorola to start stepping it up more.

Motorola has already released a list of all the devices expected to receive Android 11. The list includes some of the best cheap Android phones and should be a relief for many since the list is fairly long. Now, it’s just a matter of when your device will get it. Or if you’d rather not wait, you could always try your hand at one of its newer smartphones like the Moto G100.

Facebook
Twitter
Pinterest
WhatsApp
Previous articleT-Mobile gives customers more 5G speed and coverage than any other carrier
Next articleAcer’s Snapdragon 7c-powered Chromebook is coming to the U.S. from $480
- Advertisment -