HomeNewsT-Mobile, Verizon, AT&T give up on their RCS partnership, as they should
News

T-Mobile, Verizon, AT&T give up on their RCS partnership, as they should 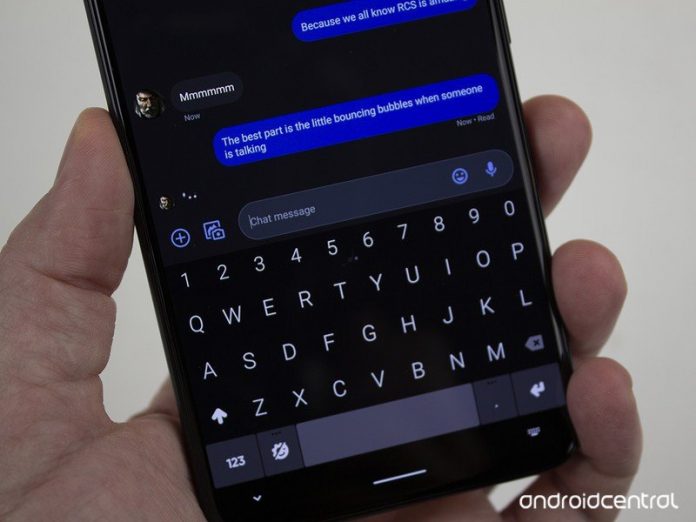 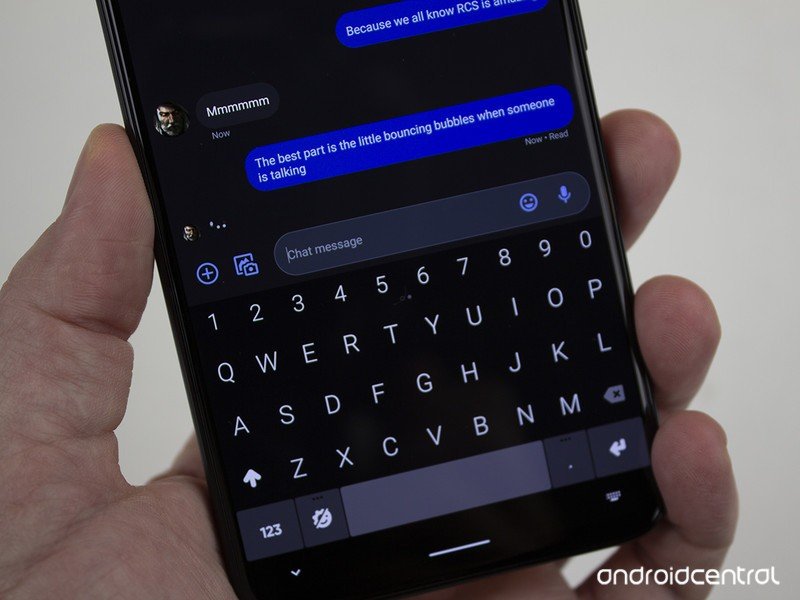 RCS isn’t dead, but the joint effort to make it more widespread in the U.S. has reportedly been killed off. According to a report from Light Reading, the Cross Carrier Messaging Initiative (CCMI) is no more after failing to produce anything meaningful in the past year.

CCMI was the joint effort by T-Mobile, Verizon, and AT&T to get RCS off the ground with a messaging app that would work seamlessly between the different networks. The initiative was formed in what seemed like opposition to Google’s efforts to push RCS on Android with one of the best text messaging apps. The carriers planned to produce something in 2020, but as we can see, it never materialized.

The folks over at Light Reading spoke with Synchronoss Technologies, the company that was responsible for developing the application, although received a vague response about continuing to work on bringing RCS to the U.S. Verizon, on the other hand, was more forthcoming about the situation:

The owners of the Cross Carrier Messaging Initiative decided to end the joint venture effort. However, the owners remain committed to enhancing the messaging experience for customers including growing the availability of RCS.

As it stands, RCS messaging support in the U.S. is still something of a mess, with carriers largely supporting their own versions of the system that don’t talk to each other. T-Mobile has actively supported Google’s RCS standard, particularly with its most recent announcement to push the messaging service to all its devices with the Google Messages app. However, the death of CCMI doesn’t necessarily bode well for other carriers’ plans to support Google’s standard, or it could signal the eventual shift to the same RCS standard.

Of course, instead of putting time and effort into a fruitless venture, it would’ve been simple enough for other carriers to hop onto Google Messages as well. It might even be less work for them in the long run. Until then, anyone using even the best cheap Android phones can download Google Messages to gain RCS features like typing indicators and high-quality media. Fortunately, there are plenty of smartphones, like the Google Pixel 5, that already have the app preinstalled.