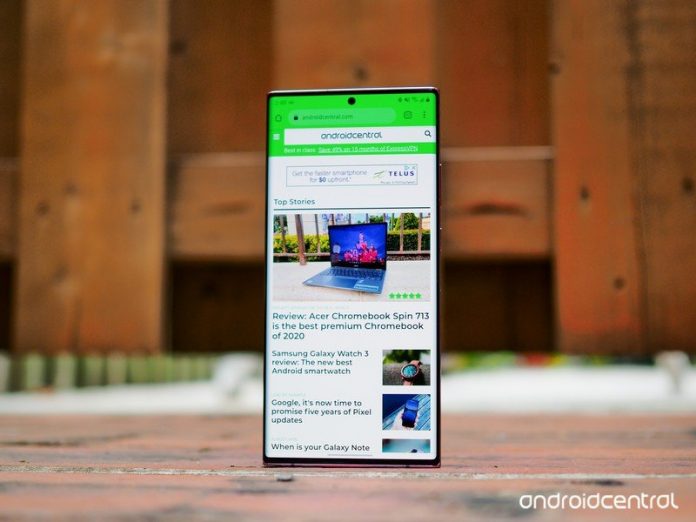 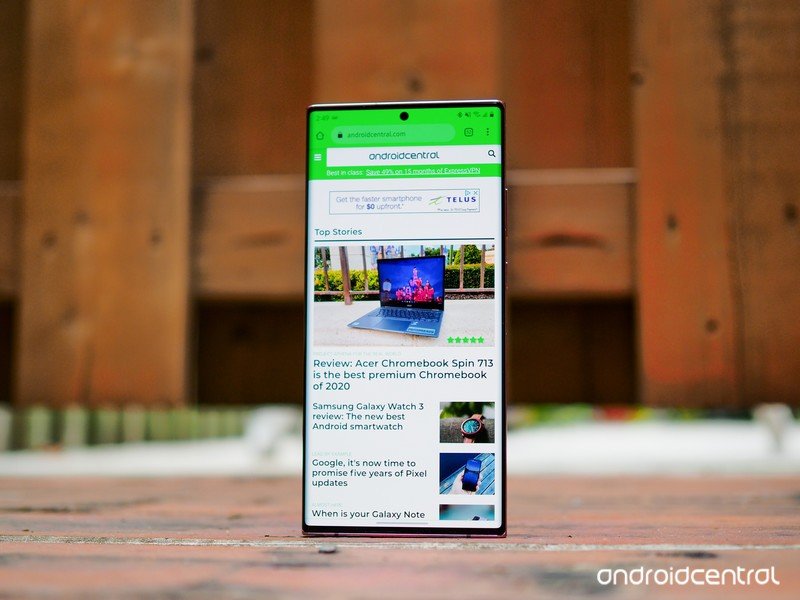 The Galaxy Note 20 Ultra just got some new powers.

The Note line may be on haitus this year, but Sone of the best Samsung phones of 2020 just became more relevant thanks to the latest update that’s being pushed out. T-Mobile customers in the U.S. are receiving a new update to the Samsung Galaxy Note 20 Ultra that brings the March security update along with the unexpected addition of eSIM support.

Additionally, the Galaxy Note 20 Ultra also gets Dual SIM Dual Standby support, which allows the device to have two active phone numbers working simultaneously. Not only is this the first Samsung in the U.S. to support eSIM functionality, but it’s also the first Android smartphone in the U.S. besides the Pixel smartphones like the Google Pixel 5 to support eSIM. Not even the newer Samsung Galaxy S21 smartphones have been given official support yet. 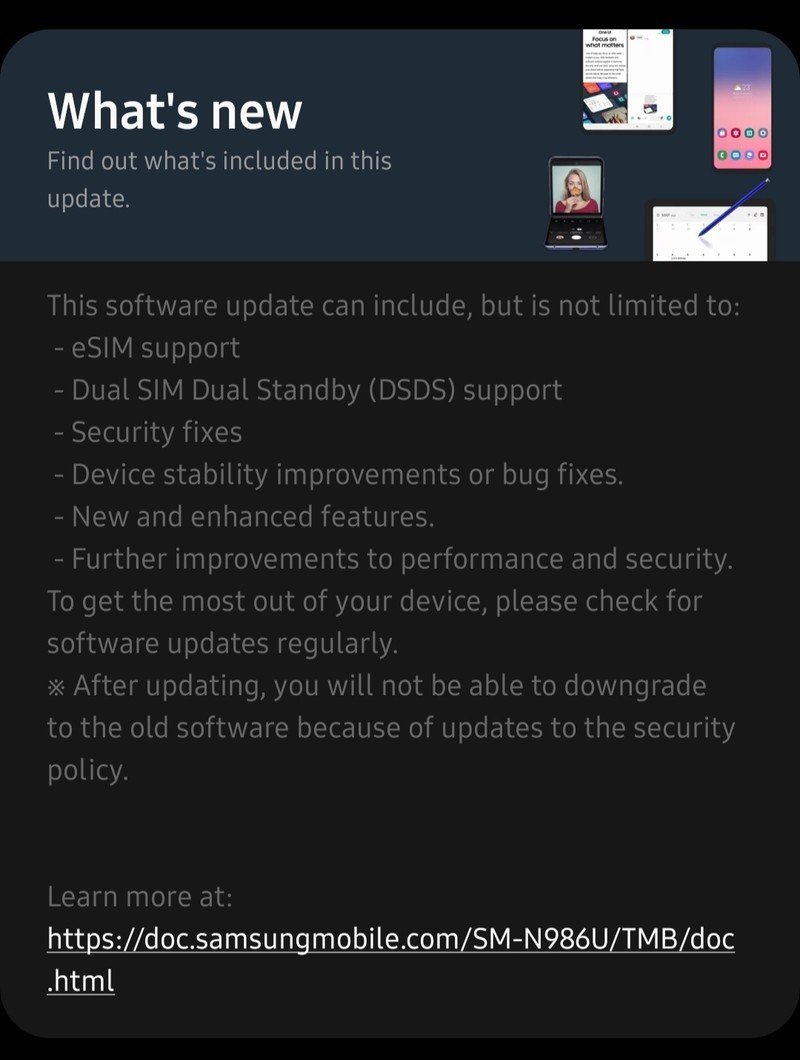 Dual SIM isn’t widely used in the United States, but bringing it to more popular devices like the Note 20 Ultra may help it take off eventually. It seems like that may be T-Mobile’s angle lately, particularly since it announced that it was investing more in the Android ecosystem. The carrier is already pushing for Google Messages to become the default messaging system on its smartphones, which will be a huge step towards RCS becoming more commonplace.

It’s not clear if this update is being pushed to the standard Samsung Galaxy Note 20, but this could signal that support could reach more of the best Android phones in North America.

Facebook
Twitter
Pinterest
WhatsApp
Previous articleThe Sony Xperia 1 III has a 4K display and a variable telephoto camera
Next articleIt’s easy to use Zoom on the Nest Hub Max. We’ll show you how!
- Advertisment -