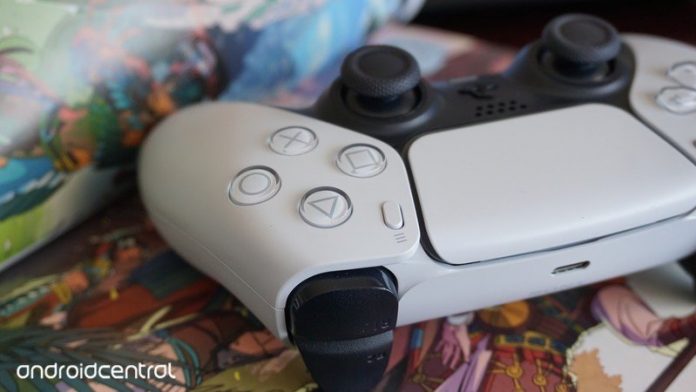 Microsoft is doing everything right, making PlayStation look even worse.

Sony has a long history of disregarding the importance of game preservation. This became a hot topic of debate recently when PlayStation announced its plans to close down the PS3, Vita, and PSP storefronts, permanently shutting off the only way to purchase many games on those platforms. Game preservation is a frequent talking point in the gaming community when stuff like this happens, and frankly, Sony is doing an awful job with it, putting it mildly.

Now infamously, Jim Ryan said in a 2017 interview with Time, “When we’ve dabbled with backwards compatibility, I can say it is one of those features that is much requested, but not actually used much. That, and I was at a Gran Turismo event recently where they had PS1, PS2, PS3, and PS4 games, and the PS1 and the PS2 games, they looked ancient, like why would anybody play this?”

Though he was Sony’s head of global sales and marketing, he went on to become and still is the CEO of Sony Interactive Entertainment. His opinions and decisions hold a tremendous amount of weight within the company, and as recent store closures have shown, it doesn’t look like these opinions have changed. 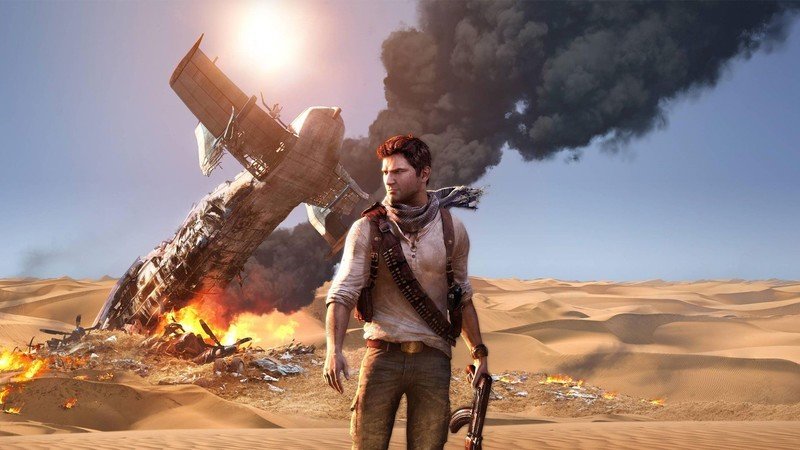 Xbox, however, is taking the opposite approach. After Microsoft announced that backward compatible games are coming to Xbox Game Pass for Android to stream, people began praising the company’s commitment to game preservation. The official Xbox Twitter account chimed in, and though it doesn’t mention Sony by name, it’s hard not to see it as a response to PlayStation stance.

As time goes on, it becomes more important than ever that we ensure gaming icons and classics are preserved for new and old players alike. Whether your first time playing Morrowind is from 2002 on your Xbox or 2021 on your phone, we’re excited to share these experiences with you!

This contrasting messaging from Sony and Microsoft has been evident for years now. When Xbox committed to making all of its releases cross-gen on Xbox One and Xbox Series X for at least a couple of years after the Series X was released, PlayStation notably made it clear that next-gen meant next-gen, and some games would only be exclusive to the PS5. While the messaging has been muddied by walking back on this statement, as is the case with Horizon Forbidden West, the sentiment is still clear: Buy a PS5 or we don’t care about you.

I recently spoke with Sean Kelly, the Director of the National Videogame Museum, to get his perspective on the store closure. It’s clear that it’s a nuanced subject, but Kelly noted that the impact on the games industry is catastrophic when online services shut down.

“From a purely preservation standpoint, the number of games affected by online services shutting down is limited so long as there was a physical copy of the game available at some point,” he said. “For games that are digital-only, the impact is catastrophic, and many of those games will be lost to the ages, in our opinion.” 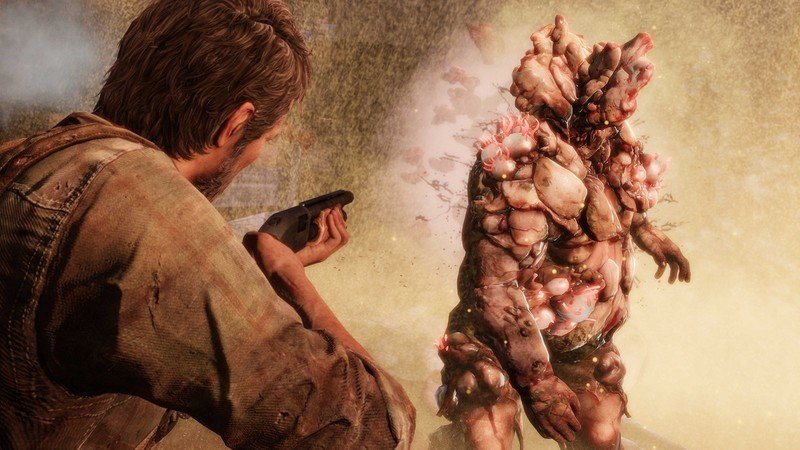 It’s also important to realize that preservation isn’t the whole issue. As Kelly says, video games hold a lot of importance to people for different reasons, and I’m sure this is something we can all relate to.

While preservation is part of the issue, it’s not even the whole problem.

“While preservation is part of the issue, it’s not even the whole problem,” Kelly told me. “Videogames have been a huge part of people’s lives for decades now. Until the last couple of generations, pretty much anyone could preserve their memories of a certain game or console by taking care of what they owned, and they could conceivably expect it to last their lifetime. We’ve heard countless stories of very sentimental memories people have of playing games with lost relatives or how video games helped them through a difficult time in their lives or just about remembering their childhoods through the games they were playing during those years. For those of us in our 50s, 40s, or even 30s to some extent, all of those memories could be preserved and relived to some extent by keeping an Atari 2600 or Nintendo NES or even a Nintendo 64 around with a selection of our favorite games.”

But what can Sony do going forward to ensure its history is preserved? Well, Kelly says that companies like Sony should entrust that job to organizations like the National Videogame Museum. 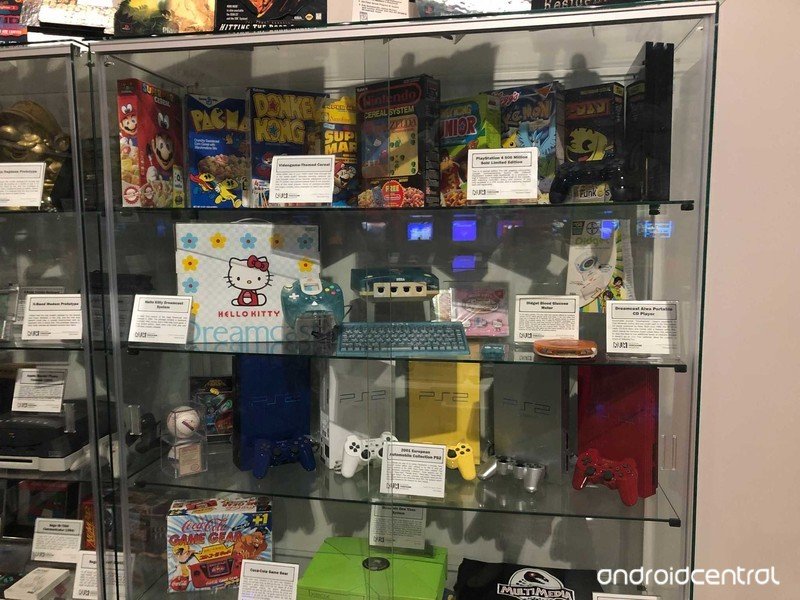 “Going forward, I think Sony (or any other company for that matter) should entrust the preservation of its intellectual property assets to an organization such as ours,” Kelly said. “We would be happy to permanently archive their data. That would be a great first step, but beyond that, I really feel like they need to allow third parties to pick up where they leave off in terms of allowing the game to continue to be played.”

It’s difficult to say what the future will hold, but lately, the discussion around the subject should hopefully give Sony some pause to consider its actions.

PlayStation’s decision to close the PS3, Vita, and PSP stores boils down to a cost-saving measure, but that doesn’t make it right. Sony has more than enough money to continue operating those stores. All it does in closing them is send the message that older games don’t matter, and you either keep up with the times or get left behind. This only serves to move the industry backward, and we’ll all be worse off for it.