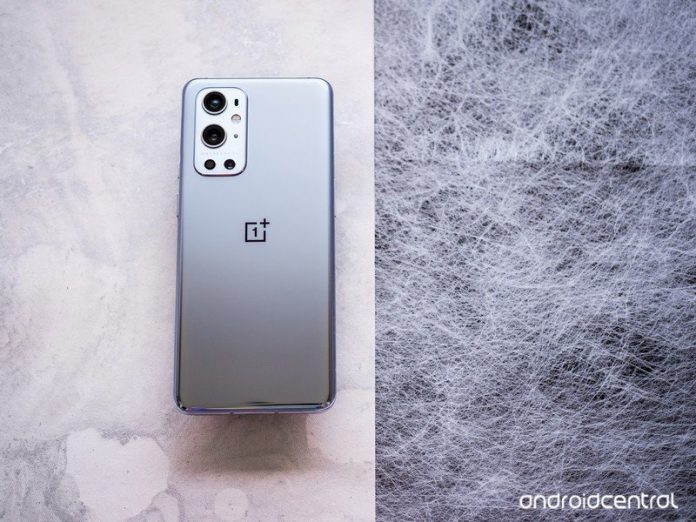 OnePlus is already working on a fix. 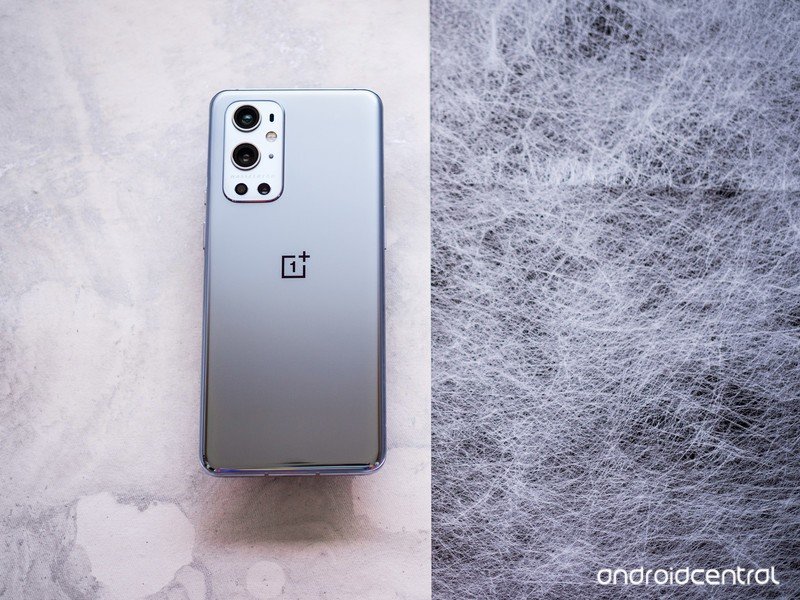 The OnePlus 9 Pro is, without a doubt, one of the best Android phones launched so far this year, offering nearly everything you would expect from a 2021 flagship. Unfortunately, however, a large number of OnePlus 9 Pro users are reporting overheating problems with their devices.

As spotted by the folks over at Android Police, many OnePlus 9 Pro owners have complained about the issue on Twitter and the company’s official support forum. In most cases, OnePlus 9 Pro users get an overheating warning when using the camera app. Surprisingly, the overheating warning can sometimes appear even when attempting to take a photo outside. We can confirm that our OnePlus 9 Pro review unit also suffers from the same issue. Our very own Harish Jonnalagadda noted in his review of the phone:

The OnePlus 9 Pro overheated when I was setting up the phone, and it got to a point where I wasn’t able to launch the camera and the chipset automatically throttled to control the heat. Thankfully, this wasn’t a problem following the initial setup, but the last time I ran into this particular issue was on a Sony Xperia Z five years ago.

OnePlus has confirmed to The Verge that it is aware of the issue and is working on a fix, which is expected to be rolled out via updates “over the next few weeks.” What is unclear at this point, however, is if it is a widespread issue or only limited to a small number of OnePlus 9 Pro devices.

How to watch The Masters: Live stream golf online

The Pixel 4a has ruined flagship phones for me