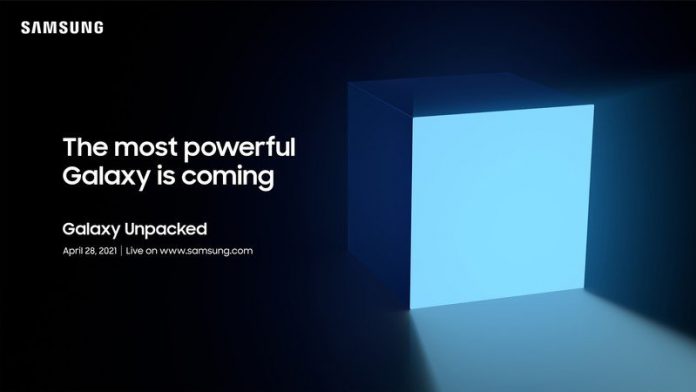 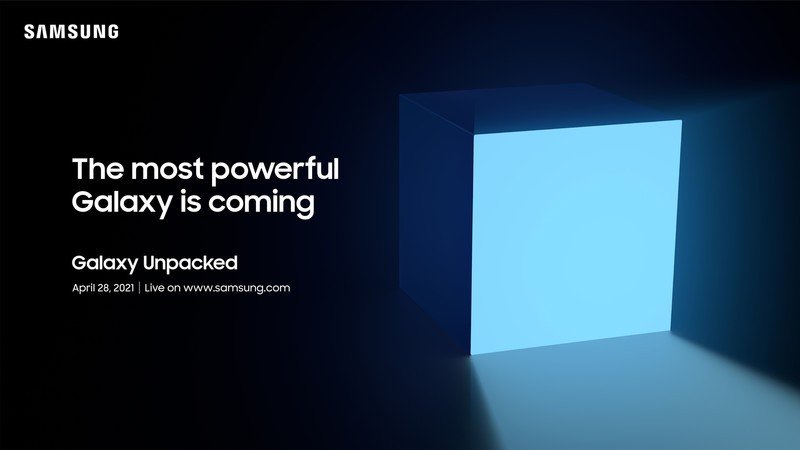 A new Galaxy is on the way.

Samsung has just sent out invitations for a Galaxy Unpacked event to occur later this month. This would make it the third Galaxy Unpacked event in four months, although there’s not much to go on here. Samsung’s biggest announcements for the first half of the year seem to be behind it, but it’s always fun to speculate.

As it stands, successors to the best foldable phones like the Samsung Galaxy Z Fold 2 aren’t expected until later this year, possibly in August, with rumors indicating that the company could launch a mysterious dual-hinge smartphone. Samsung already launched its mixed-bag Galaxy Chromebook back at CES.

The most likely suspect would be a new PC, namely the Galaxy Book Pro. It would make sense since the device has been leaked for months alongside a Galaxy Book Pro 360. The most recent leaks have cropped up just today, right on the heels of the Microsoft Surface Laptop 4 announcement, so perhaps Samsung wants to steal the spotlight. It’s also possible we might get the rumored Galaxy Book Go in addition to the other machines, which would challenge devices like the Microsoft Surface Go with built-in LTE thanks to Qualcomm.

Of course, it’s all speculative at this point. Still, Samsung has a great relationship with Microsoft and makes some of the best Windows 10 LTE laptops on the market in addition to the best Chromebooks. Not only that, but Windows 10 and Samsung devices play nice together if you know how to use Link to Windows on your Samsung Galaxy phone.

Regardless of what’s being announced, we’ll all be there watching Samsung’s livestream on April 28 at 10 am ET to see what powerful new Galaxy device we get.

Facebook
Twitter
Pinterest
WhatsApp
Previous articleT-Mobile, Verizon, AT&T give up on their RCS partnership, as they should
Next articleShould you buy the OnePlus Watch or the Fitbit Versa 3?
- Advertisment -

The best ad blockers for the iPhone