Samsung May Drop LiDAR Sensor in Next Flagship Galaxy Phone 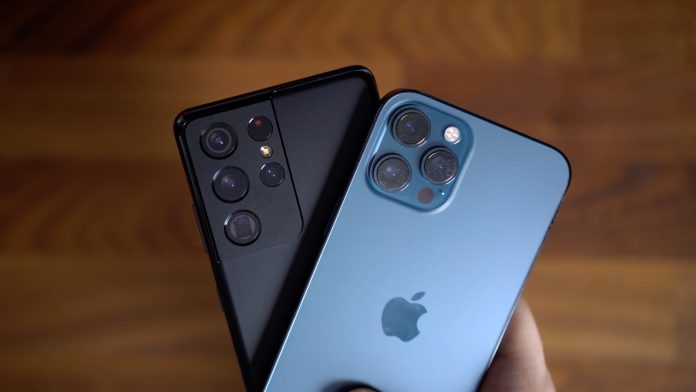 Samsung is not planning to include a ToF (time of flight) sensor, or LiDAR, in its upcoming Galaxy S22 flagship smartphone, according to Korea IT News, due to the South Korean tech-giant believing the technology lacks a “clear advantage” for the front-end consumer.

Apple first introduced ToF, or LiDAR, with the iPad Pro in 2020, and first on the iPhone with the iPhone 12 Pro and iPhone 12 Pro Max. LiDAR, in simple terms, measures the time light takes to reach a destination and back. Using that data, devices can map and create 3D spaces or objects.

Samsung included a ToF sensor in its Galaxy Note 20 that was released last year; however, Korea IT News notes that it “did not meet its expectations.” Samsung believed that the new sensor and data would “boost effects of its smartphone cameras,” but has ultimately decided that LiDAR lacks applications that “can induce” customers.

While Samsung decides not to include a LiDAR sensor in its upcoming flagship device, Apple is continuing to expand its adoption of the technology. Wedbush analysts believe that Apple will include LiDAR in all models of the iPhone 13 lineup, rather than just the Pro devices. Alongside being available on more devices, the sensor is expected to receive improvements in recognizing and detecting corners and edges as part of a new and improved camera system.Tag: Samsung
This article, “Samsung May Drop LiDAR Sensor in Next Flagship Galaxy Phone” first appeared on MacRumors.com

Everything HTC announced at ViveCon 2021: Vive Focus 3 and Vive Pro 2