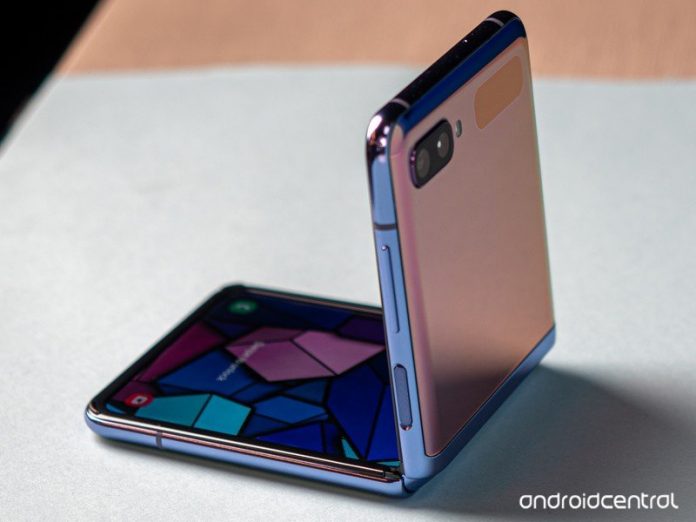 It looks like the Galaxy Z Flip 2 will not be very different from its predecessor in one major area. 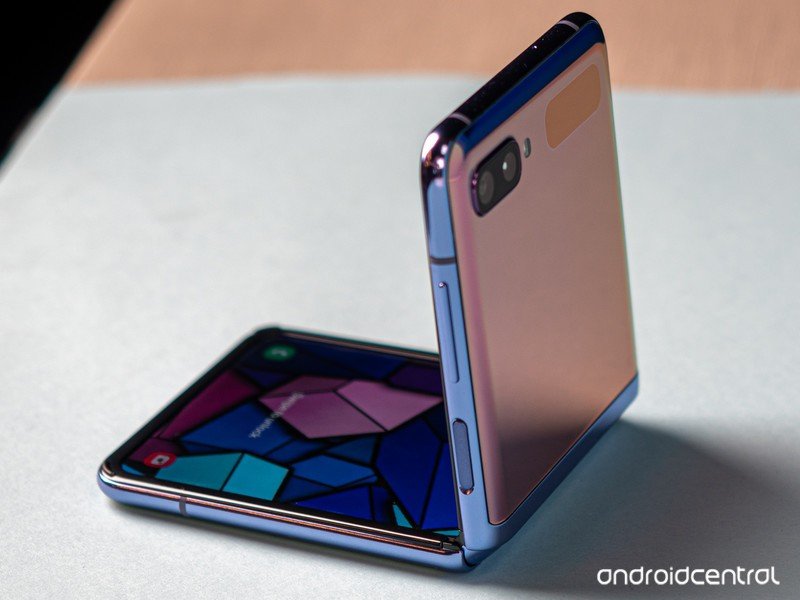 The images published by Safety Korea show two battery models: SM-F711 and SM-F712. While the former has a rated capacity of 2,300mAh, the latter is rated at 903mAh. The information has also been corroborated by the DEKRA and 3C certification agencies. Unfortunately, this means the Galaxy Z Flip 2 isn’t likely to offer much better battery life than its predecessor. The combined battery capacity of the two batteries on the Galaxy Z Flip 2 will still be around 3,300mAh, which is nowhere near as impressive as the best Android phones. 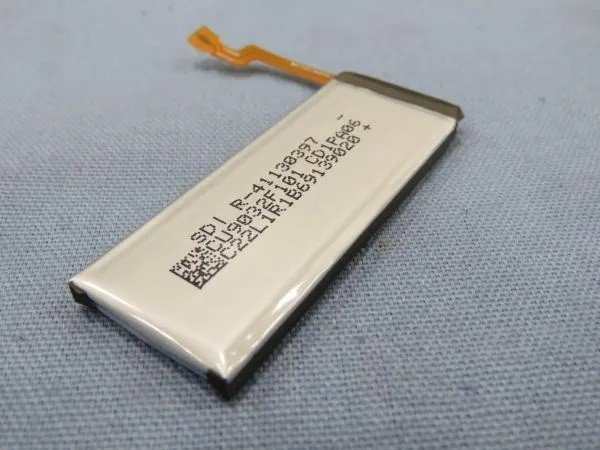 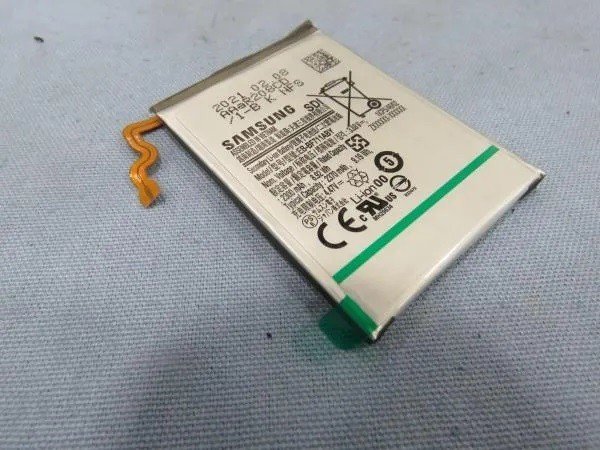 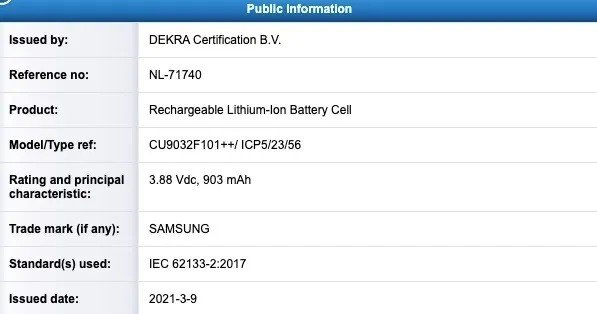 Samsung is rumored to unveil the Galaxy Z Flip 2 alongside the Galaxy Z Fold 2 successor at an Unpacked event sometime in the third quarter of the year. Both the foldable phones are tipped to ship with Android 11-based One UI 3.5 out of the box. You can also expect them to feature Qualcomm’s latest Snapdragon 888 chipset under the hood in all markets. Sadly, the rest of their specs remain a mystery at this point.

Facebook
Twitter
Pinterest
WhatsApp
Previous articleWondering if you should upgrade from the Eero Pro to the Eero Pro 6?
Next articleThese are the absolute best Galaxy Tab S7 cases you can buy!