The Galaxy F12 is a rebranded version of the Galaxy M12. 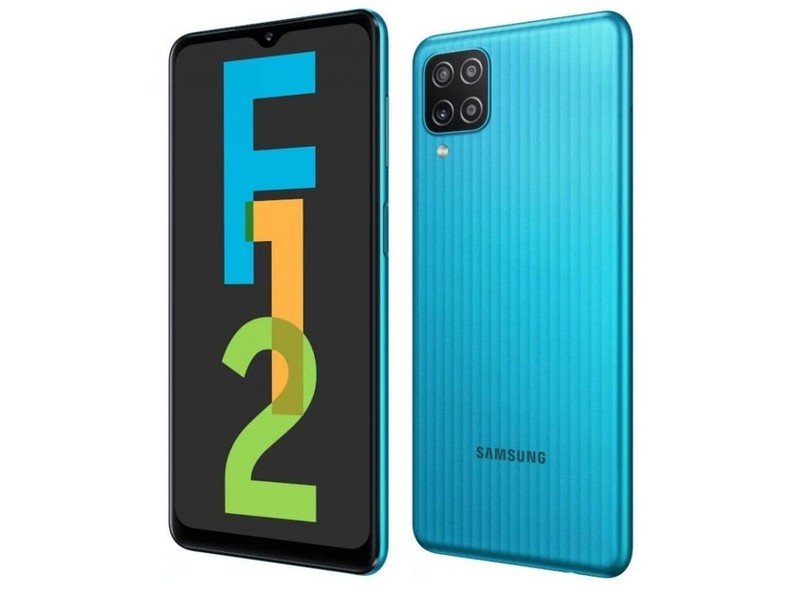 Samsung today expanded its budget-focused Galaxy F series lineup in India with the launch of the Galaxy F12 and Galaxy F02s phones. The Galaxy F12 is Samsung’s first F series phone with a 90Hz screen and aims to take on the best cheap Android phones from Realme and Xiaomi under the ₹12,000 mark.

It is based on the recently launched Galaxy M12, and sports a 6.5-inch HD+ display featuring a V-shaped notch for the 8MP selfie camera. Powering the Galaxy F12 is an 8nm Exynos 850 chipset, paired with 4GB of RAM and up to 128GB of storage. On the back of the phone is a “true” quad-camera array with a 48MP main sensor, a 5MP ultra-wide lens, a 2MP depth sensor, and a 2MP macro lens. Keeping the lights on is an impressive 6,000mAh battery, but the phone only supports 15W charging speeds. The Galaxy F12 will ship with Android 11-based One UI 3.1 Core out of the box.

Samsung’s new Galaxy F02s comes with a similar 6.5-inch HD+ screen, but only offers a 60Hz refresh rate. Under the hood is Qualcomm’s Snapdragon 450 chipset, along with up to 4GB of RAM and 64GB of storage. It has a triple-camera setup on the back with a 13MP main sensor, a 2MP depth sensor, and a 2MP macro camera. The Galaxy F02s packs a slightly smaller 5,000mAh battery, although you do get the same 15W adaptive fast charger in the box. On the software front, it runs on Android 10-based One UI 2.5. 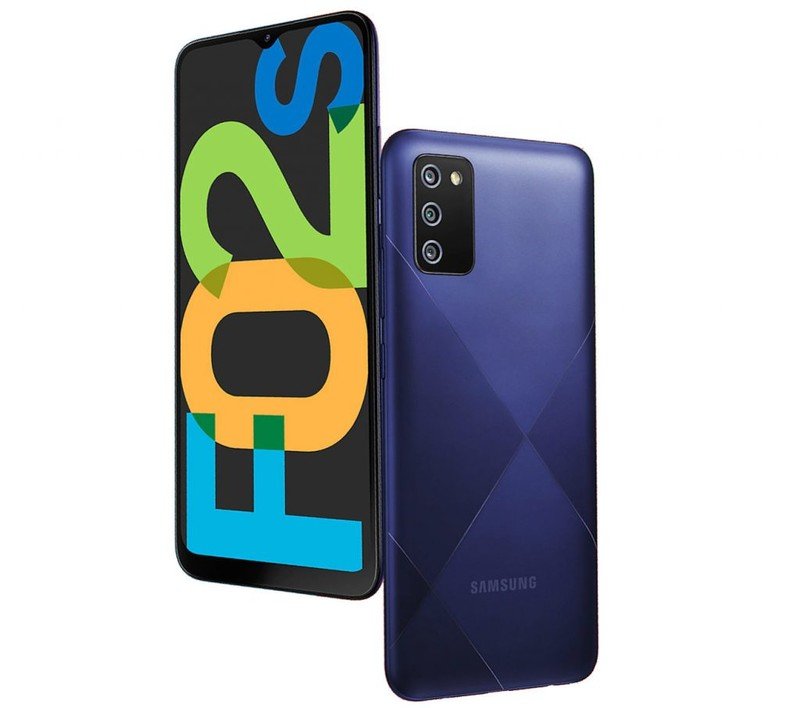