HomeNewsReview: Outriders on Stadia is a good shooter plagued by performance issues
News

Review: Outriders on Stadia is a good shooter plagued by performance issues 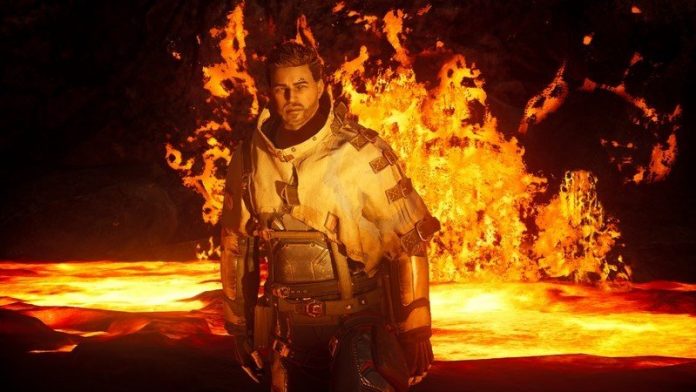 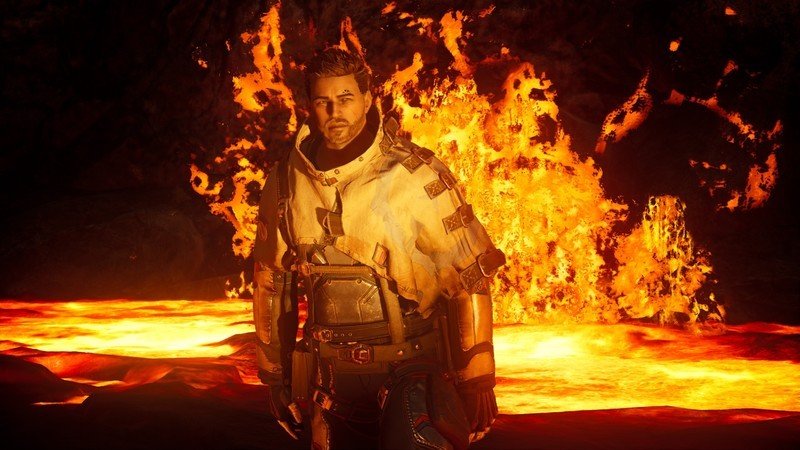 From performance problems and server instability to a complete lack of patches, Outriders players on Stadia are getting left in the dust.

Maybe in a month or two, things will be better, but as of right now, it’s hard to recommend Outriders on Stadia to anybody, and it has nothing to do with the quality of the game itself. At its core, Outriders features an extremely compelling gameplay loop full of looting and shooting that rivals the likes of Borderlands with some of the most inventive and fun-to-play character classes this side of Destiny. There’s a full campaign that clocks in at over 25-hours and a robust end-game structure ready and waiting to be farmed for all its worth.

But the complete silence from Square Enix and People Can Fly about the outdated and buggy state of the Stadia version over a week after launch makes it hard to put much confidence in the long-term support of the game on Google’s cloud platform—even if it could eventually become one of the best Stadia games with a little love and support. 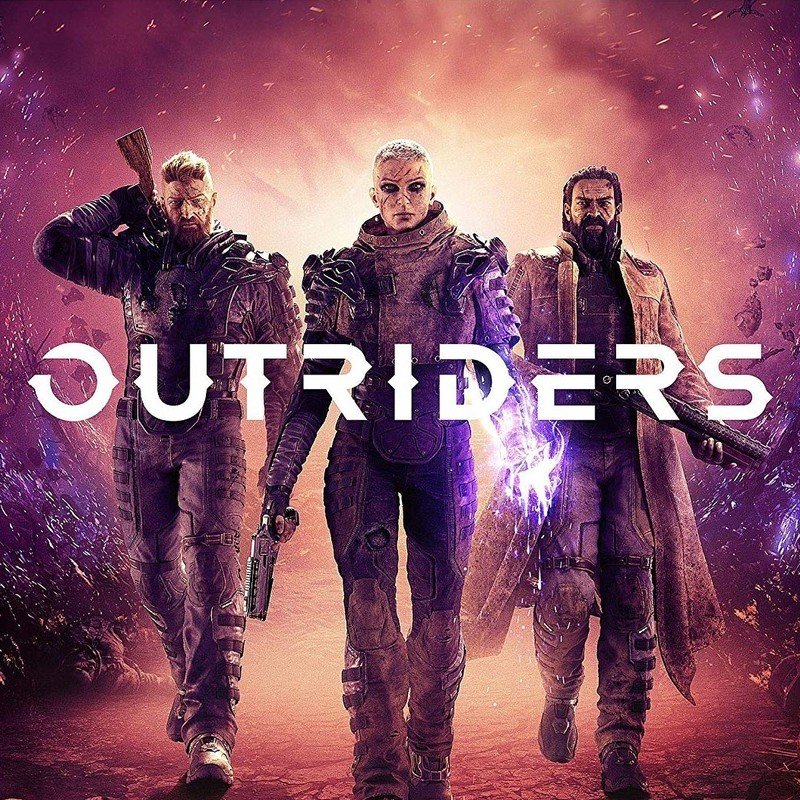 Bottom line: I genuinely like Outriders and find myself thinking about the flashy intensity of its combat periodically throughout the day, but I can’t recommend the Stadia version of the game right now in good faith. There are just too many bugs and server problems still with zero indication from the developer or publisher that they’re interested in addressing the problems whatsoever. The character classes are great, weapon modding is full of depth, and I enjoyed the story more than expected, so maybe once things get better, it’ll be different, But right now, the Stadia version of Outriders is borderline broken.

My feelings on Outriders could not have possibly fluctuated more over the last week. At launch, I was underwhelmed following hours of server downtime and disconnections, only to be greeted by some of the most awkward writing and hammy voice acting I’d heard out of a big-budget AAA game in years. Things kick off with a very generic “we must colonize a new planet because we destroyed Earth” premise, just before everything goes sideways and you wake up from cryo sleep 30-years later with superpowers.

It took a while to get actually interesting, but after around four hours, once I unlocked a few more skills, discovered gear modding, and got comfortable with the Trickster’s intense run-and-gun playstyle more, and started to fall in love with how aggressive and fast-paced combat felt. 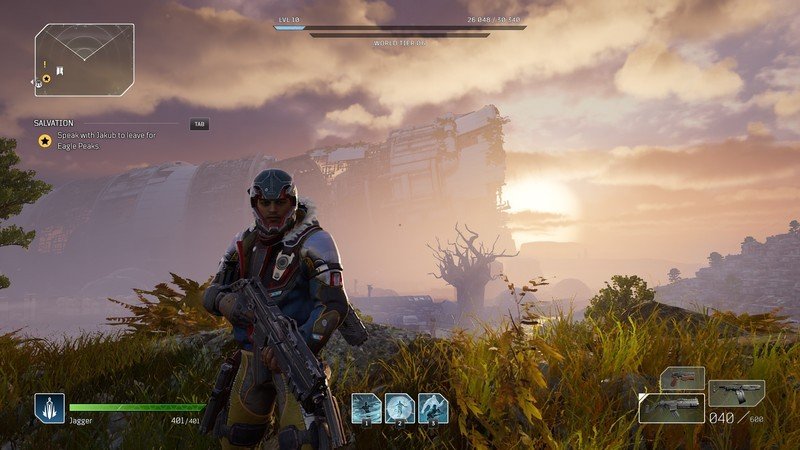 Over a week after launch, the Stadia version of Outriders is still missing features that even the free demo on other platforms has.

There’s a dynamic push and pull that happens where you need to decide between risking the tedium of replaying sections if you die for the allure of better gear or dropping the World Tier down a few notches to get through a tough section. Playing solo is extremely hard in Outriders because the AI seems to, across the board, have nearly perfect accuracy at all times, even from a football field away—which I suspect is the game’s way of implying you’re not supposed to sit still in Outriders. Naturally, it takes a while to accept that and adapt muscle memory.

Everything in this game incentivizes being aggressive and staying mobile. As a Trickster, I recover health every time I kill an enemy that’s near me. I can also mod my guns to have features like freezing enemies nearby when I reload, healing me every time I land a shot, or forcing enemies to drop grenades as soon as they die for some satisfying reverse revenge. 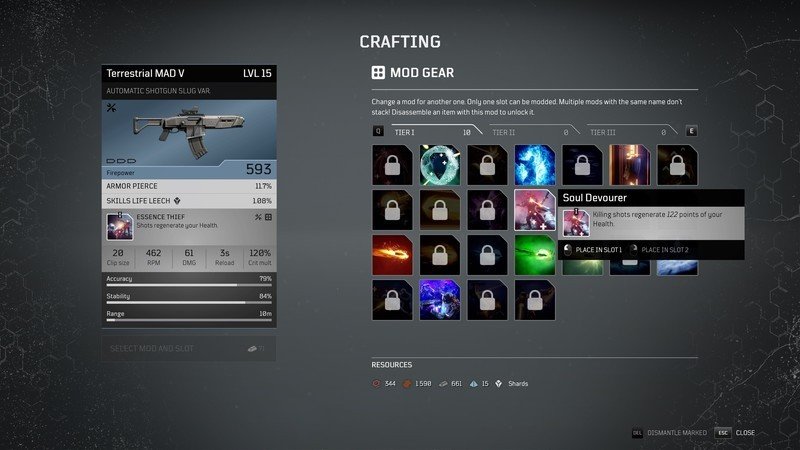 As much as I enjoy Outriders on a fundamental level, and there is quite a bit to like about it when it’s working, it just doesn’t work nearly as well as it should. Here we are now, over a week after launch, and the Stadia version is still missing features that even the free demo on PC, Xbox, and PlayStation got a month ago before launch. You can’t even turn off motion blur in the Stadia version, for example.

For a more in-depth analysis of the game itself, check out our Outriders for Xbox review on Windows Central. Now let’s dive into the other major differences with the Stadia version. 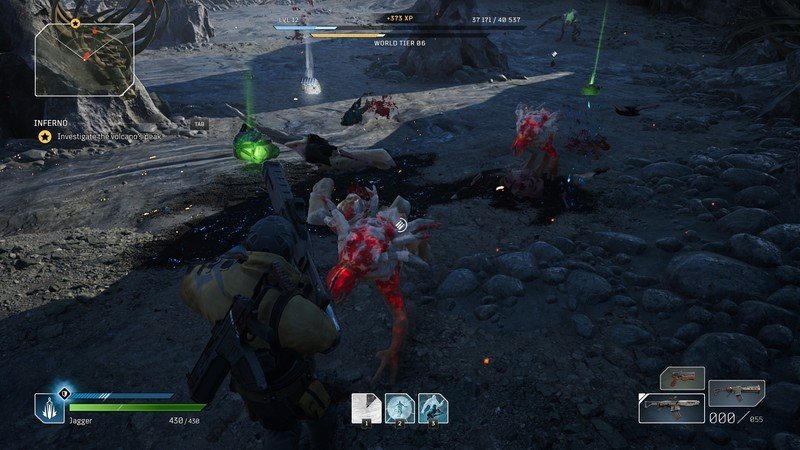 As of this writing, the Stadia version of Outriders is still v0100, as mentioned back at launch last week, with no indications in sight that it will change in the near term. All patch update notices only mention PC and consoles. There hasn’t been a single tweet, dev blog, or Reddit thread update from the developers or publishers that has managed to mention any plans for fixing the Stadia version of Outriders.

I noticed lots of issues with cutscenes as well with Outriders on Stadia and just bizarre visual glitches. Clothing would constantly clip through character models, lighting would shut off, everything gets jittery from time to time, and it all just feels unstable. It doesn’t seem to crash as often as people report on Xbox and PlayStation, but it’s still not what I’d consider ready for public access.

Since launch, I’ve struggled to find people to play with via matchmaking and only once ever got cross-play to work as intended. If you’ve got friends on Stadia to play with, though, multiplayer never gave me problems that way. In fact, it’s one of the few games to actually utilize the Stream Connect feature, and it works without issues.

While playing co-op with other Stadia players, Stream Connect lets you see their screen embedded in the lower-left corner so you can always see where they are, what they’re fighting, and if they’re in trouble. Since Outriders doesn’t include in-game voice-chat of any kind and not everyone wants to party up in Stadia or talk on Discord, this is a great feature. 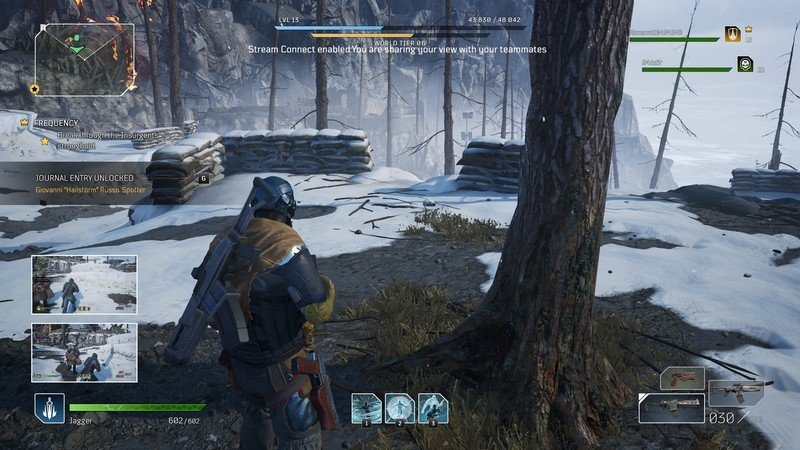 I tried playing Outriders with a Stadia controller on PC, Chromecast Ultra, and mobile, as well as mouse and keyboard on PC and found the mouse and keyboard setup to be my favorite. Inventory management is much quicker with a mouse, and it felt more natural to aim and shoot for me with a mouse instead of a controller. That being said, it still felt great with a controller, especially on Chromecast, and seemed to run well when there weren’t connection issues.

To be clear: the issues I’ve had in Outriders are game-side problems from Outriders itself, not Stadia’s fault. You can tell because the game itself will dip framerate, stutter, and crash rather than the platform and the Stadia top-level UI having issues. After the Stadia version of Cyberpunk exceeded expectations across the board and all recent AAA games such as Hitman 3, Madden, and FIFA have had flourishing launches, the state of Outriders on Stadia is extremely disappointing.

The issues I’ve had in Outriders are game-side problems from Outriders itself, not Stadia’s fault.

Personally, I opted to pay an extra fee to have unlimited data on my home network. But for those without that option, data usage is a big factor for Stadia games. Data usage will, of course, vary based on your quality settings.

Outriders Stadia review Should you buy it? 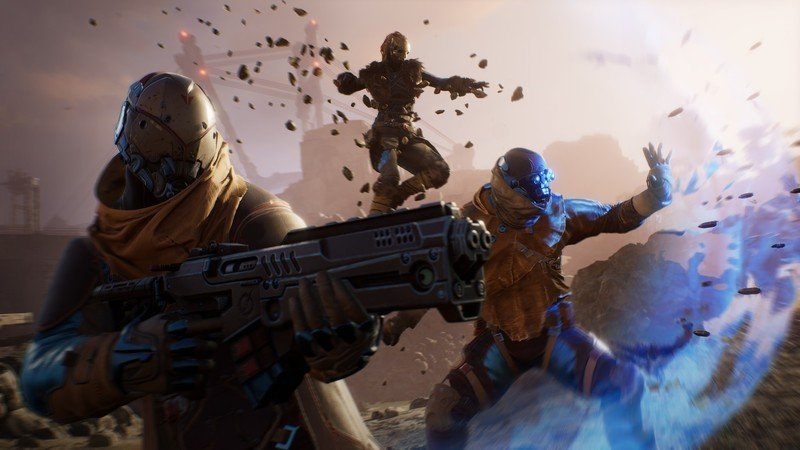 Given Square Enix’s past support of Stadia as a platform, with big games like Final Fantasy XV, Octopath Traveler, and recently Dragon Quest XI S all performing well, I think that Outriders will get patched and fixed in time. However, I have no idea how long that will take. Clearly, the developers are prioritizing the platforms with bigger userbases, such as PC, Xbox, and PlayStation, with Stadia at the very distant bottom of that list.

It’s a bummer because this could have and should have been a big breakout hit for Stadia. Big-budget AAA co-op games like Outriders rarely release on Stadia at the same time as other platforms, and it’s even rarer that those games have cross-platform multiplayer. Once Outriders works as marketed, it very well could be great. But as it stands, it’s too rough around the edges and unfinished to get my stamp of approval on Stadia.

Bottom line: Despite the fact that I genuinely like Outriders and find myself thinking about the flashy intensity of its combat periodically throughout the day, but I can’t recommend the Stadia version of the game right now in good faith. There are just too many bugs and server problems still with zero indication from the developer or publisher that they’re interested in addressing the problems whatsoever. The character classes are great, weapon modding is full of depth, and I enjoyed the story more than expected, so maybe once things get better, it’ll be different, But right now, the Stadia version of Outriders is borderline broken.