Home News Redmi's first gaming phone is coming next week to take on the...
News 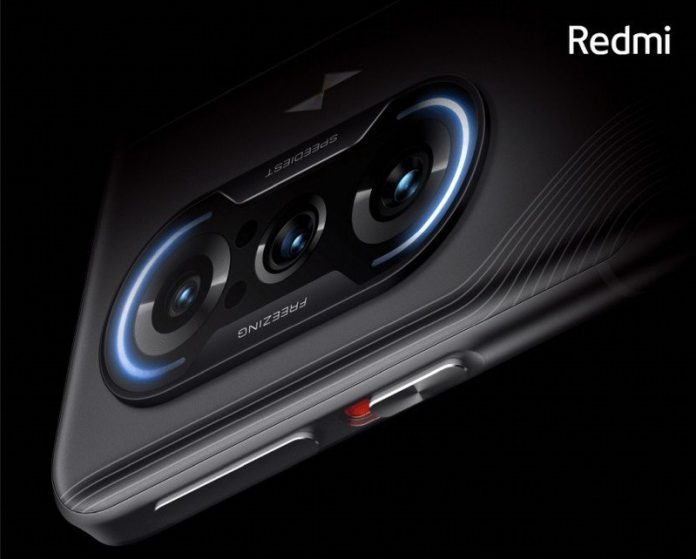 The phone will have a dedicated button to activate “Game Mode.” 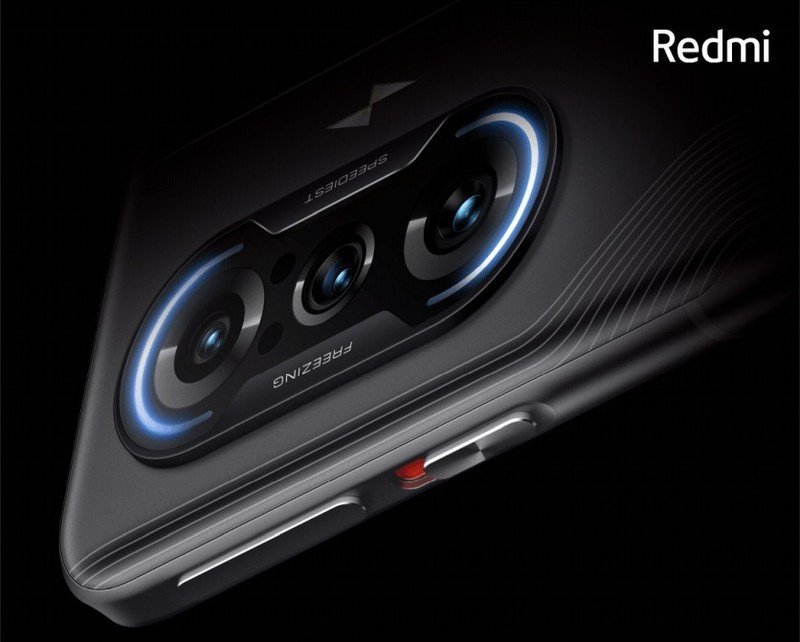 Xiaomi’s Redmi sub-brand recently teased the launch of its first-ever gaming phone. The brand has now revealed that the phone will make its debut at a virtual event on April 27.

The company’s post on Weibo confirms the upcoming gaming phone will be part of the Redmi K40 series and is going to be called the Redmi K40 “Gaming Edition.” As you can see in the official teaser below, the phone will come with shoulder buttons similar to ones seen on Black Shark devices. We can also see a triple-camera array on the back of the phone, with an LED ring around the sensors. The ring will light up when the phone’s Game Mode is activated.

Rumors suggest the phone will be powered by MediaTek’s 6nm Dimensity 1200 processor. It is expected to come equipped with a Samsung E4 AMOLED display featuring FHD+ resolution and an impressive 144Hz refresh rate. The gaming phone is also tipped to pack a 5,000mAh battery and support identical 67W charging speeds as Xiaomi’s best Android phones of 2021.

Just like the rest of the Redmi K40 series phones, the upcoming Redmi gaming phone will also offer great value for money. It could start at just 1,999 yuan ($305) in China, which would make it a lot more affordable than the best gaming phones such as the ASUS ROG Phone 5 and Nubia RedMagic 6 Pro. Unfortunately, however, it remains unclear at this point if the phone will be launched globally.

Facebook
Twitter
Pinterest
WhatsApp
Previous articleUse a keyboard and mouse with your Oculus Quest. Here’s how!
Next articleReview: The TicWatch Pro S takes baby steps but not enough big leaps