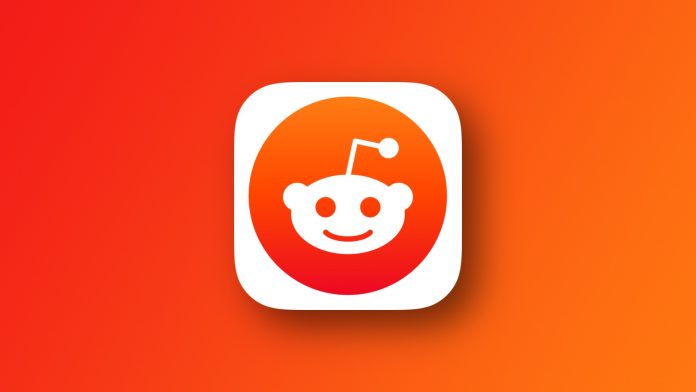 Reddit for iOS and iPadOS now no longer supports iOS 12 and older, meaning that customers running a version of Apple’s mobile operating system released more than two years ago will not be able to use the app.

Reddit silently announced the new change in its latest App Store update, saying that “Moving forward, we will only support iOS 13.0 and above.” In simpler terms, users will now need an iPhone 6s or later to use Reddit following this week’s App Store update. Luckily, the majority of active iPhones and iPad devices are running iOS 14, meaning the lack of support for older iOS firmware will not impact a significant amount of users.

In its ‌App Store‌ update, Reddit also introduced a new “double tap on images to zoom in” feature that gives users more ability to zoom into photos, much like the stock Photos app on iOS and iPadOS. For users looking for an alternative to the stock Reddit app, Apollo for Reddit remains a popular choice amongst users. [Direct Link]Tag: Reddit
This article, “Reddit App Ends Support for iOS 12, Now Requires iPhone 6S or Later to Work” first appeared on MacRumors.com

Facebook
Twitter
Pinterest
WhatsApp
Previous articleScotland Capital’s Schools to Get 39,000 iPads in ‘Edinburgh Learns for Life’ Initiative
Next articleApple Podcasts Now Lists 2 Million Shows, But Almost Half of Those Titles Have Only Three or Fewer Episodes