PlayStation wants to bring its biggest blockbusters to mobile 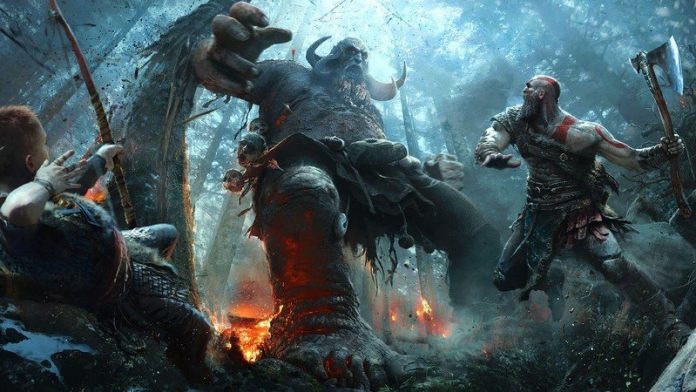 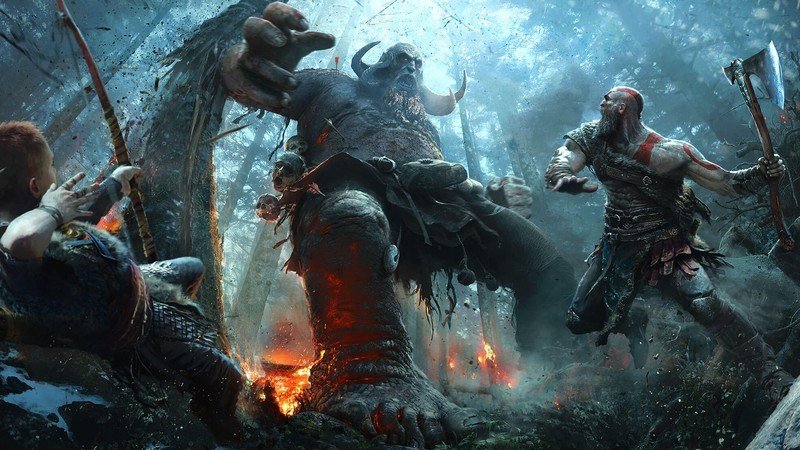 The Vita and PSP may be dead, but mobile gaming is very much alive.

Sony’s found itself in the news frequently as of late. Following a report from Bloomberg that implied Sony only cared about its biggest blockbuster franchises — a move that I think is shooting itself in the foot — Push Square has found a job listing that indicates PlayStation wants to bring these very same blockbusters to mobile.

The new Head of Mobile role at PlayStation Studios will be based out of its San Mateo office. According to the job listing, potential hires will “lead all aspects of the expansion of our game development from consoles and PCs to mobile & Live Services with a focus on successfully adapting PlayStation’s most popular franchises for mobile.”

It makes sense that PlayStation would want in on the mobile gaming business, considering it’s a billion-dollar industry. Microsoft has found great success with Xbox Game Pass for Android, and while PlayStation offers a Remote Play app, it just isn’t the same. PlayStation clearly sees some missed opportunities here and wants to carve out its own space in the mobile market.

PlayStation’s Head of Mobile will be asked to build and execute a 3-5 year plan for its mobile division, so it looks like a plan that should continue at least through the first half of this console generation. The PS5 was released in November 2020, and though it’s incredibly difficult to buy a PS5 right now, Sony still wants you to hop into its ecosystem.

Though the job listing doesn’t specify any game series in particular, it’s easy to imagine that “most popular franchises” refers to the likes of The Last of Us, Uncharted, Ghost of Tsushima, God of War, Horizon Zero Dawn, and many more. Sony has no shortage of cinematic AAA experiences. Bloomberg’s report even said that Naughty Dog is already remastering The Last of Us for PS5. Sony wants its best games to be played for years to come — as long as they aren’t too old.

We may not see final products from this initiative release anytime soon, but it does give us a glimpse into where Sony’s going in the future: Big blockbusters on console, potential spin-offs or ports on mobile. Time will tell if the strategy is successful.

Jazz up your iPhone videos with these creative ideas from Apple

You won’t believe how cheap the iPad Pro 12.9 is at Amazon today

The best Android launchers for your phone 2021