HomeNewsParler could soon return to the Play Store...but on one condition
News 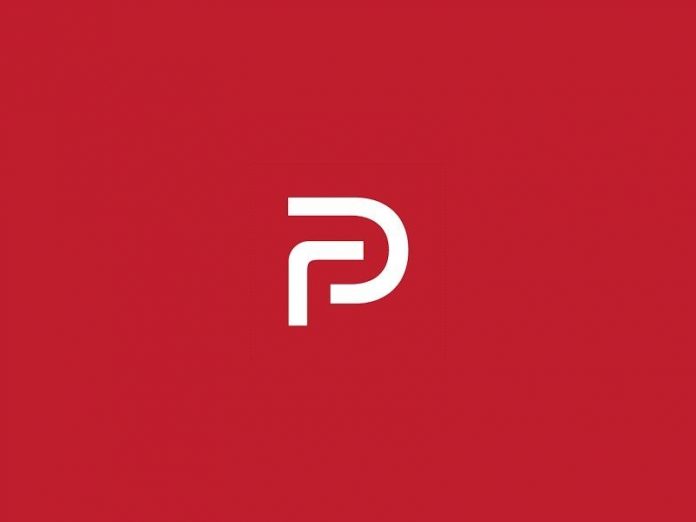 Parler’s sudden disappearance comes hours after a blunt ultimatum from the Apple App Store: moderate your platform or leave. 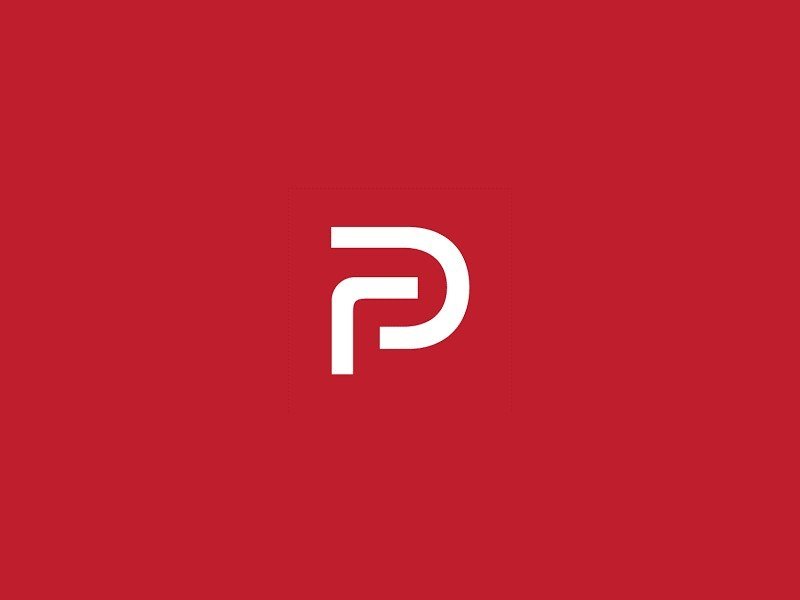 Update, April 19 (06:00 pm ET): After Apple finally approved a Parler update, Google is likely to do as well.

It has been a very busy week for social media news! President Trump got permanently banned from Twitter earlier this afternoon after being suspended indefinitely from Facebook and Instagram yesterday, and earlier today, Apple issued a warning to the social media network that right-wing users have flocked to over the last few months, Parler.

Parler has been the source of much criticism and scrutiny in recent months, in large part due to the lax moderation policies it has. While Facebook, Twitter, and most major social platforms have been cracking down on the spread of election misinformation, Parler has not, and Parler was also the platform where a fair amount of the planning and communication around Wednesday’s violent storming of the Unites States Capitol took place.

Earlier today, Apple issued serious accusations against Parler, blaming it for failing to stop the attack on the Capitol and continuing to allow further dangerous activities to be planned.

“We have received numerous complaints regarding objectionable content in your Parler service, accusations that the Parler app was used to plan, coordinate, and facilitate the illegal activities in Washington D.C. on January 6, 2021 that led (among other things) to loss of life, numerous injuries, and the destruction of property. The app also appears to continue to be used to plan and facilitate yet further illegal and dangerous activities.”

Apple sent a rather lengthy letter to Parler demanding improvements to the way it moderates its platform within 24 hours, or else Apple would remove Parler from the Apple App Store. Apparently, Google has the same concerns, but rather than give Parler a grace period to get its act together, Google Play has suspended the app immediately until it better policies its app.

Given how many changes would be needed to get Parler back up to snuff in terms of moderation and content policies, there’s no way to tell when or if the app will return to Google Play.

Google today confirmed (via Mark Gurman) that it would be allowing Parler back into the Play Store once it made the changes to its Android app that conformed to its Play Store policies. The report comes after Parler prepared to push a version of its app that adhered to App Store policies (and Apple noted it would be making the update available immediately). An equivalent Android version has yet to be submitted for approval, but it’s unlikely to be far behind.