HomeNewsOculus is finally getting rid of its hideously ugly avatars
News

Oculus is finally getting rid of its hideously ugly avatars 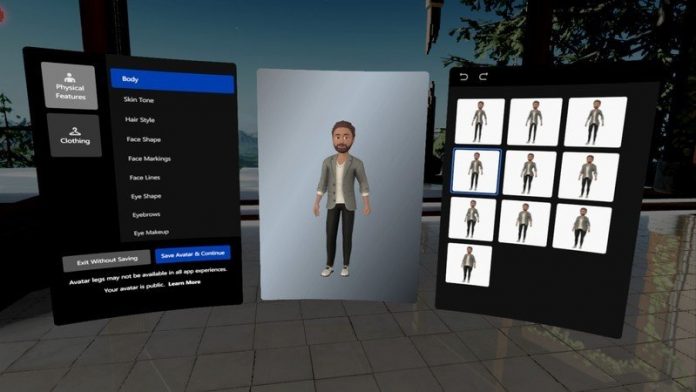 Oculus is finally catching up to Nintendo’s Mii-level customization. 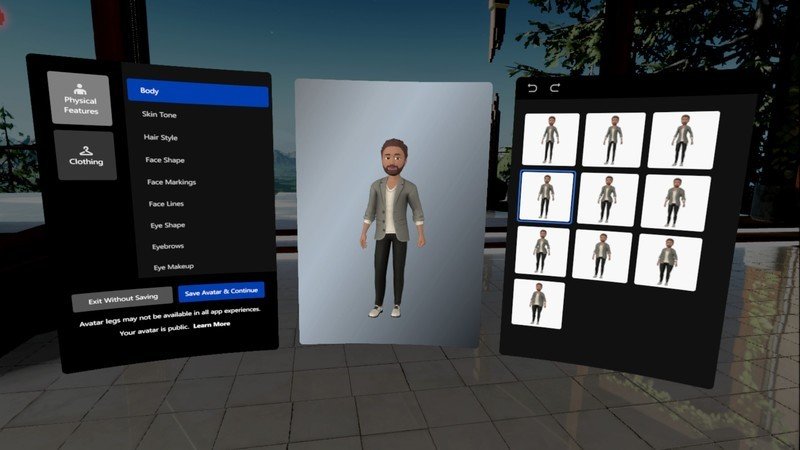 If you’re an Oculus gamer — whether that’s Oculus Rift, Oculus Quest, or Oculus Quest 2 — you’ve undoubtedly been disappointed with the avatar that Oculus has you make upon account creation. To be frank, they’ve been terrible up until this point. Oculus acknowledged this a while back and has been teasing its new avatar system since last year. Starting today, April 23, you’ll be able to create a brand new avatar and use it in a select few games and apps, while many of the best Quest 2 games may let you play as these avatars soon.

If you’ve already made an Oculus avatar, you’ll doubtless notice the big shift in style between the old ones and the new ones. Aside from just looking better in seemingly every way, Oculus has opened up the floodgates of customization, giving gamers what it says are a “quintillion combinations” that can be made to create the ideal avatar. That’s a drastic change from the old ones, to say the least.

Much like the Mii avatars Nintendo introduced on the Wii, these new Oculus Avatars are designed to be used in any app that supports their integration, hopefully giving you a common look across your favorite apps and games once fully implemented. As of April 23, these new Oculus avatars can be used in Epic Roller Coasters, PokerStars VR, and Topgolf with Pro Putt. Synth Riders integration is coming soon, and ForeVR Bowling announced it’ll include the feature when the game launches later this year.

These new avatars don’t just look better; they also move better, too. Thanks to the Oculus Avatar 2.0 SDK, developers can include advanced animations that approximate where eyes are looking, how characters move relative to arm and head movements, and other more natural ways of animating in VR. For now, though, you’ll only see your new avatar from the waist-up in supported experiences, even though you can customize your avatar’s lower half in the creator. Oculus says that a future update will integrate this functionality. Likely, Oculus still needs to work on footwork approximation, as many virtual avatars in games that feature movement still look a bit funky.