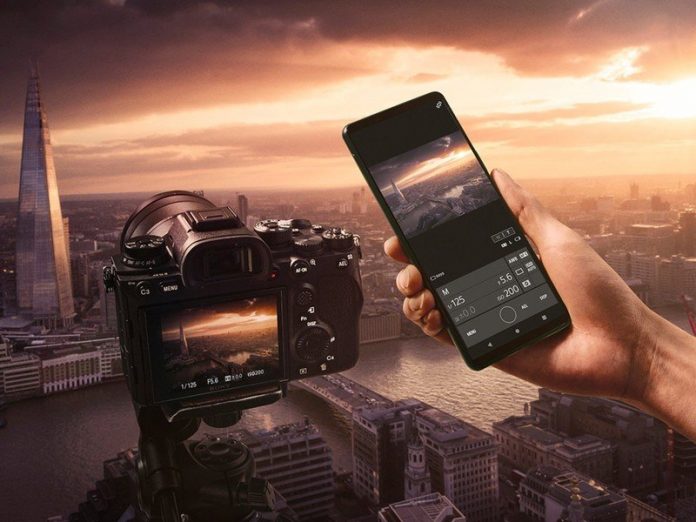 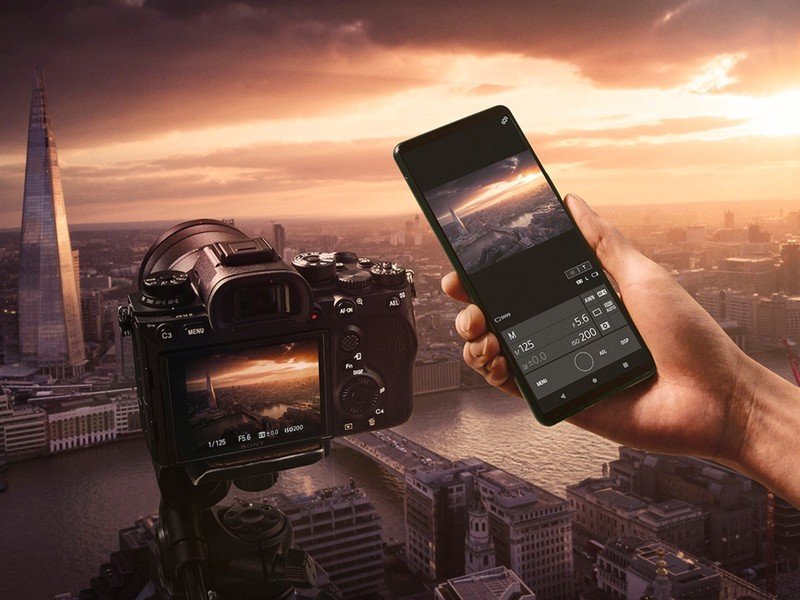 Sony steps up the Xperia 1 III cameras and display.

Sony has done it again. While it’s not quite the smartphone powerhouse as other OEMs like Samsung, the company does manage to produce impressive flagship smartphones. Last year’s Xperia 1 II brought all the right refinements to the design, cameras, and overall experience, although it was hindered by the lack of a high refresh-rate display. Well, it’s a new decade, and Sony is out to prove that it can provide the best display on a smartphone with the new Xperia 1 III. 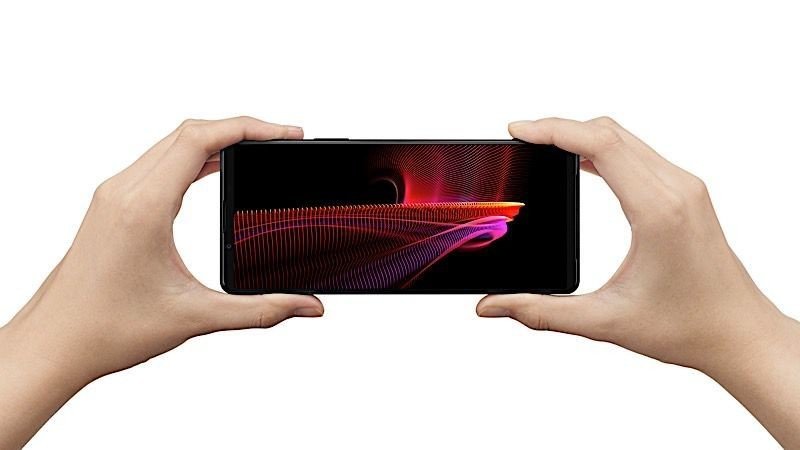 You’ll notice that the boxy design is largely unchanged from last year’s flagship model, offering a tall 21:9 aspect ration display flanked by two sizeable bezels, at least by 2021 standards. You may forgive the bezels since they house the world’s first front-facing stereo speakers on a smartphone to offer 360 Reality Audio, producing 40% more output than the previous model. The real story is what’s between the bezels, with the Xperia 1 III rocking the world’s first 6.5-inch 4K 120Hz HDR OLED display on a smartphone. Considering Sony couldn’t manage a 90Hz display on the last model, it’s quite a step up. 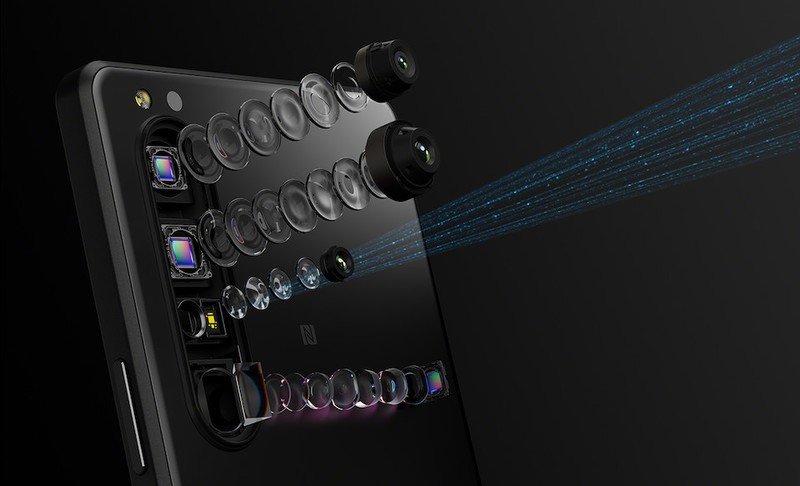 Sony stuck with its tried-and-true 12MP triple camera system with the additional ToF sensor and Zeiss T* coating on the rear. Last year’s setup was quite impressive, and Sony has stepped it up this year by adding some new tricks to its telephoto lens, bringing another world-first with its Dual PD variable optics sensor.

Sony is including last year’s enhancements like real-time tracking/eye autofocus and 20fps burst modes with continuous autofocus. The Xperia 1 III also features AI super-resolution zoom which should keep your images crisp, along with Optical SteadyShot and Flawless Eye to keep your video footage steady. The main sensor is also capable of capturing 4K 120fps video with up to 5x slow motion. Unfortunately, Sony left the front-facing selfie camera unchanged at a meager 8MP.

The Xperia 1 III also brings some changes to its Photography Pro and Cinematography Pro camera modes. The Photography app now comes with a “Basic Mode,” which should make it easier to switch to a more simple camera layout with an on-screen shutter button. The Cinema app also makes it easier to view the different parameters of various clips in order to make sure the footage within a project remains consistent.

Powering the Xperia 1 III is the Qualcomm Snapdragon 888, the same chip powering this year’s best Android phones, with 12GB of RAM and 256GB of expandable storage. Sony touts gaming performance on the Xperia 1 III thanks to the 240Hz touch sampling rate and the 240Hz motion blur reduction, meaning your gameplay will be as quick as you are. To keep the lights on, Sony bumped the battery up to 4,500mAh with 30W fast-charging, wireless charging, and a battery share function. There’s also Sub-6 5G on board, something that was missing on the U.S. variant of the Xperia 1 II, so hopefully Sony can provide the goods this time. 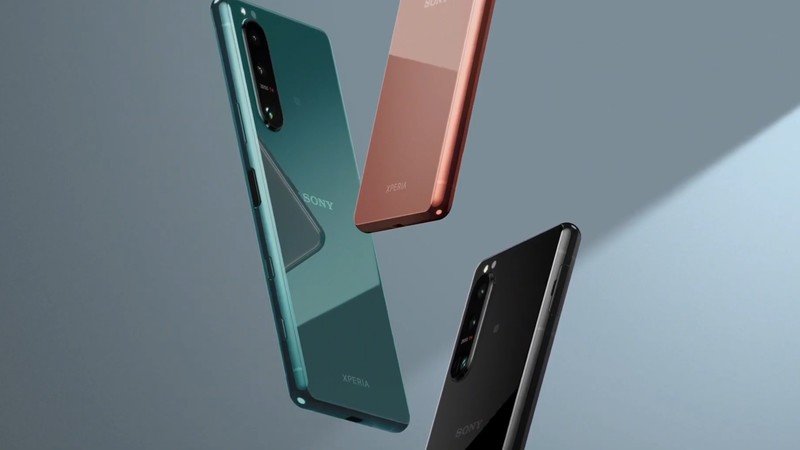 In addition to the Xperia 1 III, Sony is also launching the Xperia 5 III ahead of schedule. Given the similarities between last year’s models, the 5 III has nearly all the same specs as its big brother. The design is slightly different with its rounded frame, and the Xperia 5 III also has a smaller 6.1-inch FHD+ 120Hz HDR OLED display, Gorilla Glass 6, no wireless charging, and 8GB of RAM with either 128GB or 256GB of storage. The camera system is also largely the same, except the Xperia 5 III drops the ToF sensor. 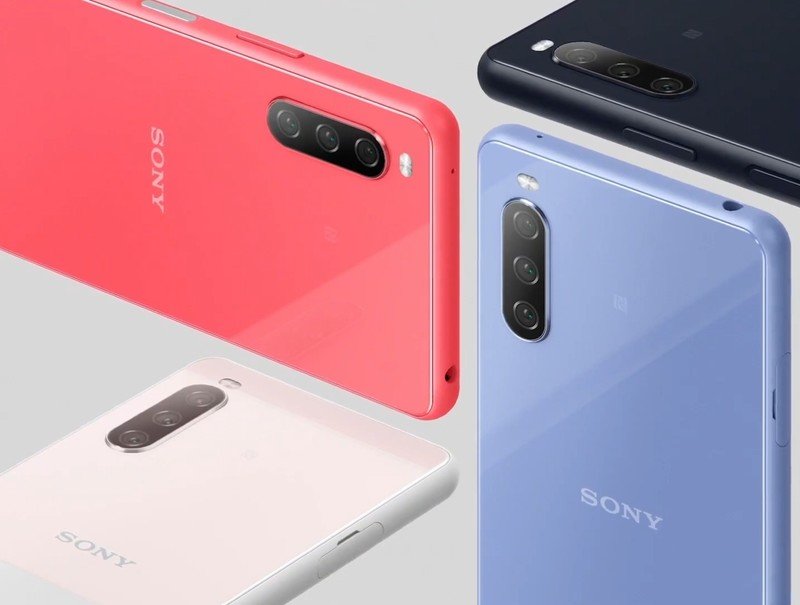 Lastly, Sony is launching the Xperia 10 III, powered by the Qualcomm Snapdragon 690. The FHD+ HDR display is slightly smaller at an even 6-inches, and the triple camera setup offers more traditional wide, ultrawide, and telephoto sensors.

The Xperia 1 III, Xperia 5 III, and Xperia 10 III should be available sometime this summer, although Sony didn’t mention specific dates, availability, or pricing.