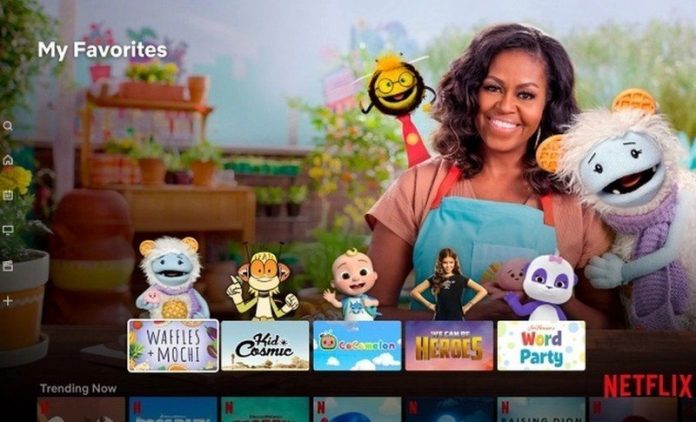 Kids will now see their five most-watched titles and characters at the top of the screen in the “favorites” row. 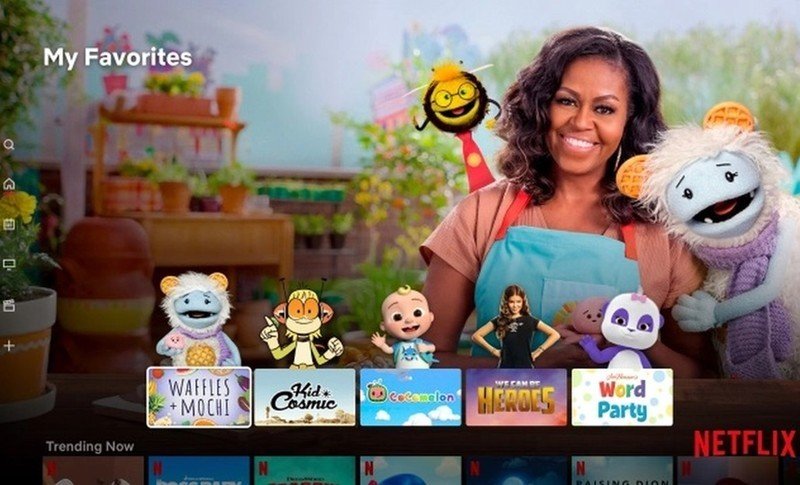 Netflix has overhauled its Kids profiles to make it easier for children to easily find their favorite shows and characters right from the home screen.

Until now, the layout for the Kids’ profile was not very different from adult profiles. The top rows showed all the trending shows, along with other suggested content. Now, however, kids will see a row of their most-watched shows on the home screen with popular characters from those shows appearing right above the title boxes. Netflix customizes the favorites row for each kid using their watch history, and titles that are featured come from its full catalog, not just original programming.

We wanted to represent a title in the way that kids most recognize it — through the characters. This is going to be like a kid walking into their own room, where they know where every Lego piece is.

When a kid selects a title box in the favorites row, the trailer for the show or movie will start playing behind the character by default. Fortunately, however, parents can choose to turn off the preview-autoplay feature.

Netflix’s revamped Kids profiles are now rolling out to the best Smart TVs globally. They will also be available on phones and tablets in the coming months.