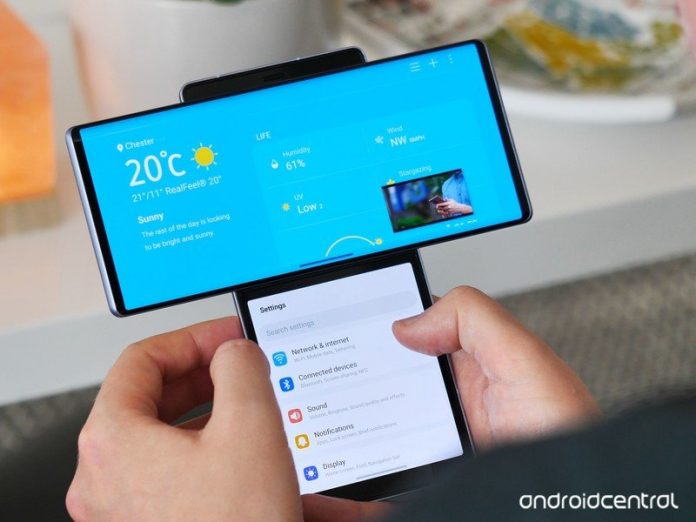 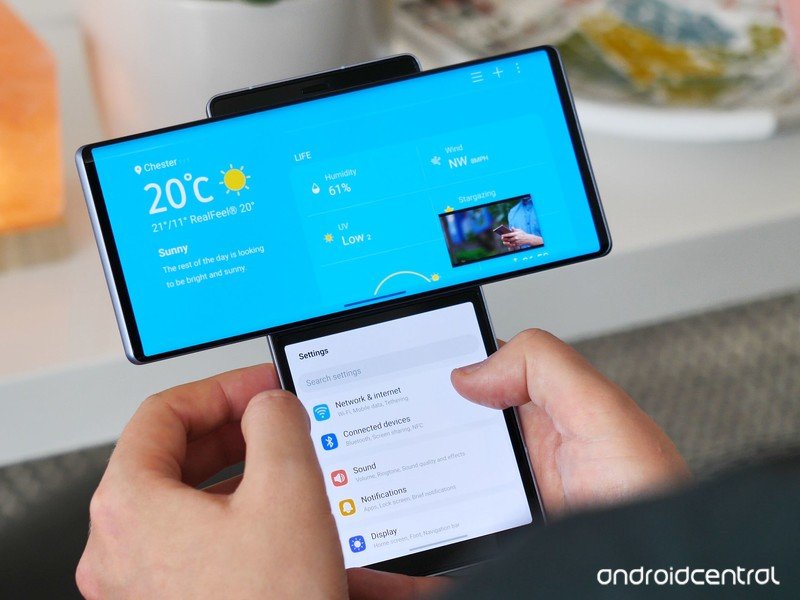 LG confirmed its exit from the smartphone market earlier this week, with the company winding down operations by the end of July. While the announcement said that current phones will continue to receive updates, LG didn’t clarify just what phones were eligible, and how many updates they will receive.

In a new press release, LG is clarifying its stance on software updates. Basically, all of LG’s premium phones released after 2019 in the G series and V series — and last year’s Velvet and Wing — will receive three guaranteed Android updates.

That’s in line with what Samsung offers on its best Android phones, and while LG will no longer sell phones, it will be welcome news for existing LG owners that their devices will continue to get updates. As for the mid-range K series and LG Stylo, the company notes that it will deliver two platform updates.

LG also says it will continue to manufacture phones until the end of Q2 2021 to meet its contractual obligations to carriers and partners. With LG now promising three platform updates for its 2019 and 2020 premium phones, it may just be worthwhile to pick up phones like the Velvet or Wing. Both of these devices will inevitably be discounted in the coming weeks, so there is the potential for picking up a decent bargain.