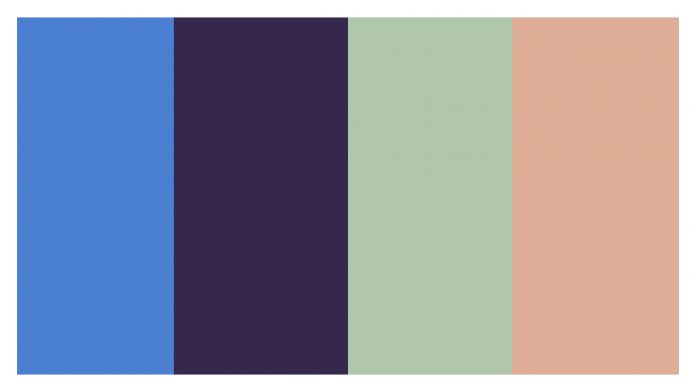 A series of images posted on the Chinese social networking platform Weibo, shared by leaker DuanRui on Twitter, claims to showcase the new colors for Apple’s 2021 Spring collection for the iPhone 12 MagSafe case.

According to the images, Apple plans to release four new color options for its ‌MagSafe‌ iPhone 12 cases. The colors resemble light blue, dark purple, light green, and orange. As part of its 2020 Spring collection, Apple released iPhone 11 cases with very similar colors; however, if the leak is accurate, Apple’s adding a dark purple.

The images were shared by the Weibo account “Uncle Pan Pan,” which currently has no track record for sharing accurate Apple information, however, the account was first brought to light by ‌DuanRui‌, which has shared accurate infomration in the past.

In 2020, Apple released matching iPhone 11 and Apple Watch bands for its Spring collection. Apple could decide to do the same thing this year, and if so, the colors shared by “Uncle Pan Pan” also showcase new Apple Watch band colors.