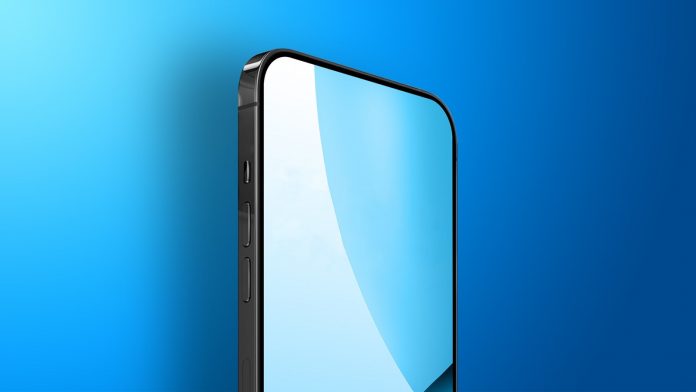 Apple plans to include an under-display Face ID system starting with its 2023 iPhones, removing the need to house the facial recognition system in a notch, according to well-respected analyst Ming-Chi Kuo.

In an investors note obtained by MacRumors, Kuo says that the under-display Face ID system will debut alongside a new periscope telephoto lens in 2023. Kuo had previously stated that starting next year, Apple will plan to abandon the notch for a “punch-hole” design for some of its 2022 iPhones.

Since its debut with the iPhone X, the notch has served primarily to house the TrueDepth camera system which enables Face ID. While Apple is rumored to be planning a smaller notch for the 2021 iPhones, presumably, if the tech giant is able to house the facial recognition system under the display, it would remove the need for a notch entirely.

Kuo had also previously stated that at least one high-end ‌iPhone‌ model in 2023 will feature an under-display fingerprint scanner with no notch and a real full-screen display. Kuo provides no specifics with today’s note on whether Apple would offer both an under-display Touch ID and Face ID system, or whether under-display Face ID will remain exclusive to the higher-end iPhones.

Apple has widely been rumored to adopt an under-display fingerprint scanner, even possibly for the iPhone 13. However, this is the first time we’ve heard of a possible under-display Face ID system. From a technological standpoint, achieving an under-display facial recognition system requires more advanced tooling, given that the TrueDepth camera system must be able to read and recognize faces through the pixels of the display without distorting or interfering with the content.