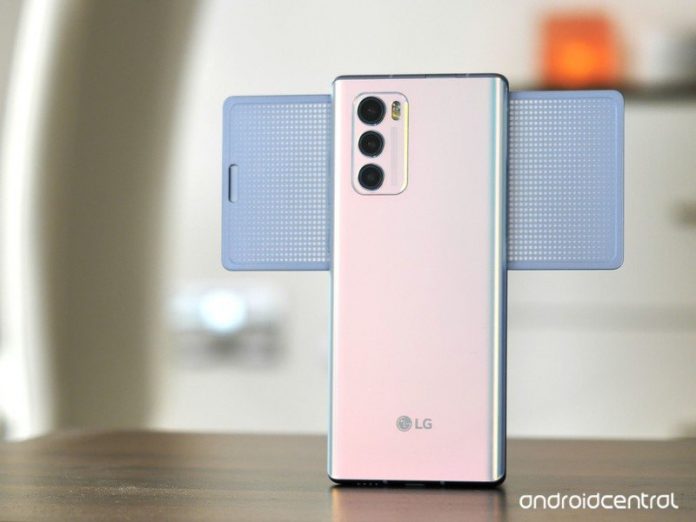 LG decides to call it quits after failing to turn a profit with its mobile unit. 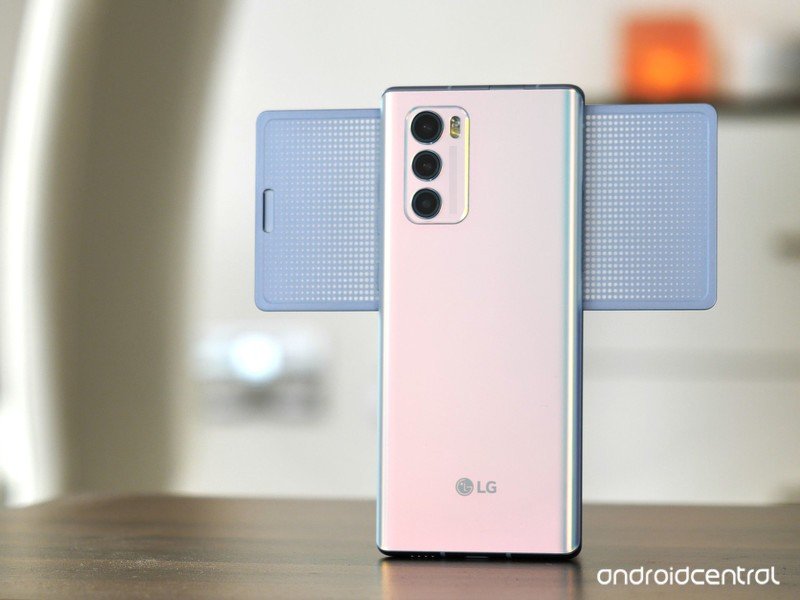 After nearly six years of continual losses, LG has pulled the plug on its smartphone unit. The South Korean manufacturer made some of the best Android phones over the years, but devices like the LG Wing failed to make any headway.

LG sold a total of just 24.7 million phones last year, less than a tenth of its South Korean rival Samsung. With the unit posting losses of $4.4 billion over the last five years, LG has officially announced that it is exiting the mobile business. The brand will continue to sell its current inventory, but it will no longer produce phones.

LG said last year that it was open to “all possibilities” regarding its mobile division, including an outright sale. According to Korean news outlet Yonhap, the company was in talks with Vingroup of Vietnam and Volkswagen of Germany, but it failed to secure a buyer.

LG says that it will provide after-sales service and software support to its existing portfolio. Going forward, LG will focus on the EV segment, IoT, AI, and 6G:

LG will work collaboratively with suppliers and business partners throughout the closure of the mobile phone business. Details related to employment will be determined at the local level.

Moving forward, LG will continue to leverage its mobile expertise and develop mobility-related technologies such as 6G to help further strengthen competitiveness in other business areas. Core technologies developed during the two decades of LG’s mobile business operations will also be retained and applied to existing and future products.

The wind down of the mobile phone business is expected to be completed by July 31 although inventory of some existing models may still be available after that.