HomeNewsIs the Ring Video Doorbell Pro 2 worth it over the Video...
News

Ring threw everything and the kitchen sink into the Ring Video Doorbell Pro 2, a doorbell that can see and do it all. It can even answer itself thanks to Alexa!

Ring Video Doorbell 3 is one of Ring’s best video doorbells from 2020 and is now a better value than ever thanks to its new lower price. However, the Video Doorbell Pro 2 just bests it in most categories. 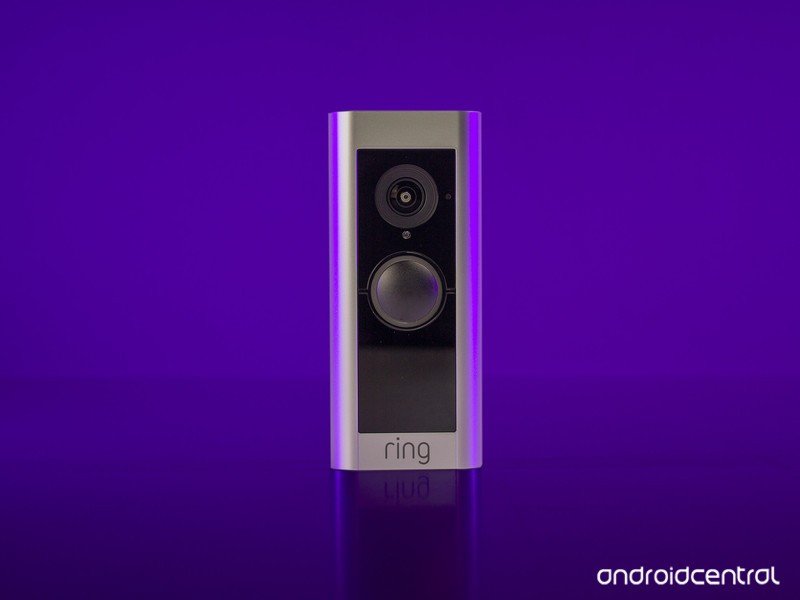 Aside from the up-front price, there’s one particularly huge difference in how each doorbell operates. While the Ring Video Doorbell 3 can be run on battery power with an easy-to-remove rechargeable battery or hooked up to hardwired power for a more consistent, always-on experience, the Ring Video Doorbell Pro 2 must be hardwired to operate. This difference alone might make the decision easy for renters who aren’t allowed to mess with electrical wiring.

While a battery-powered video doorbell might be the only solution for some folks, Ring does make it easy for everyone to get their video doorbell hardwired to ensure a more consistent experience. If you don’t already have a doorbell that’s hardwired into your home’s electrical system, Ring also sells a handy plug-in adapter with a 20-foot cable that’ll plug into any electrical outlet in your home for around $20. That makes hardwiring your video doorbell a cinch. 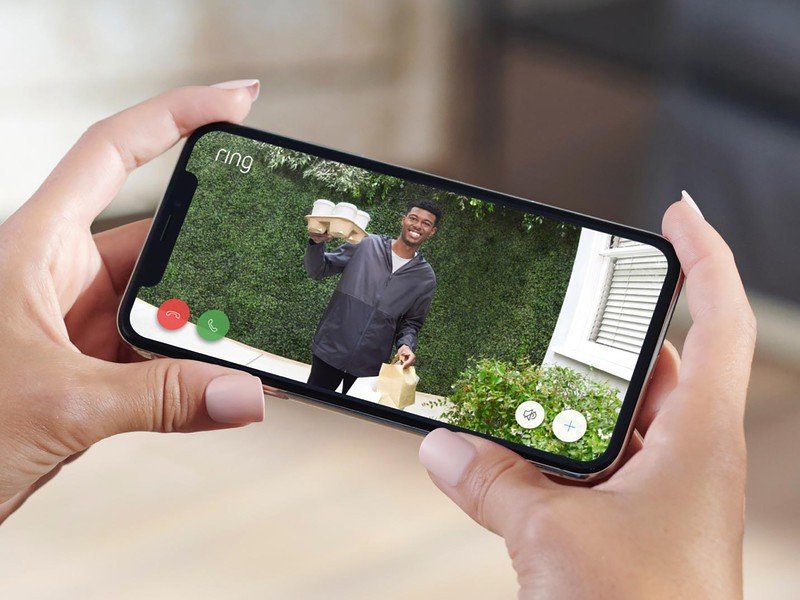 Ring Video Doorbell 3 utilizes the same kind of movement detection that Ring has used for years. One main camera sees the world similarly to how our eyes perceive things, while a secondary thermal camera sees the world according to how hot or cold objects are. Ring has used this dual-modality method to help reduce erroneous notifications since the video doorbell will only notify you if it detects movement from a living object with heat emitting from it.

Ring Video Doorbell Pro 2 was the first major Ring video doorbell that ditched this method and, instead, it utilizes a secondary radar sensor to detect movement. Ring calls this new method 3D Motion Detection since the radar sensor can detect the exact location of movements up to 30 feet away in a 180-degree radius from the front of the video doorbell. That makes motion detection more accurate and lets users restrict movement detection to a specific number of feet away from the video doorbell, helping cut out false notifications from people on the sidewalk, for instance.

In addition, 3D Motion Detection’s accuracy enables Ring to record the exact path someone might have taken to enter your property, or at least walk by your video doorbell. That recorded path is then overlayed onto a satellite image of your house — one taken from the MapBox service that you set up during the initial installation of Ring Video Doorbell Pro 2 — giving you an accurate view of the exact path of motion detected. 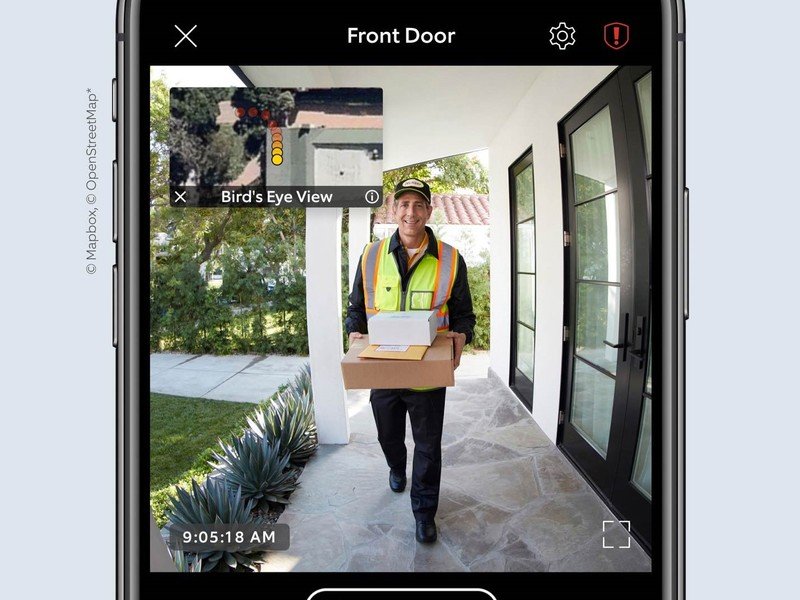 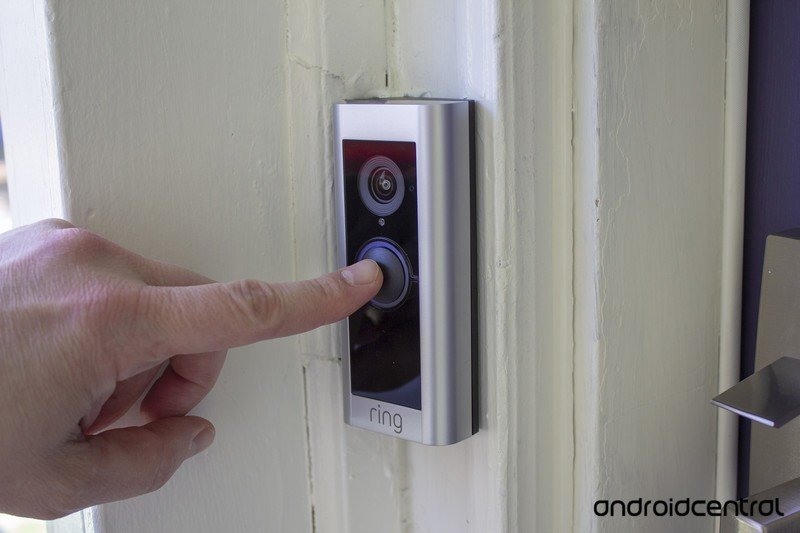 With Alexa Greetings, your doorbell will effectively answer itself after a customizable period of time, allowing Alexa to interact with anybody at your front door. This can be particularly useful for times when you can’t get to the front door or when you just don’t feel like answering the door because a solicitor is on your front porch.

As you would expect, Alexa will greet the people at your door and converse with them in a variety of ways, acting almost like a personal butler for telling delivery drivers where to put a package or fielding folks by taking a message. It’s a brilliant way to have your door answered that makes Ring Video Doorbell Pro 2 feel so much smarter than the average video doorbell. 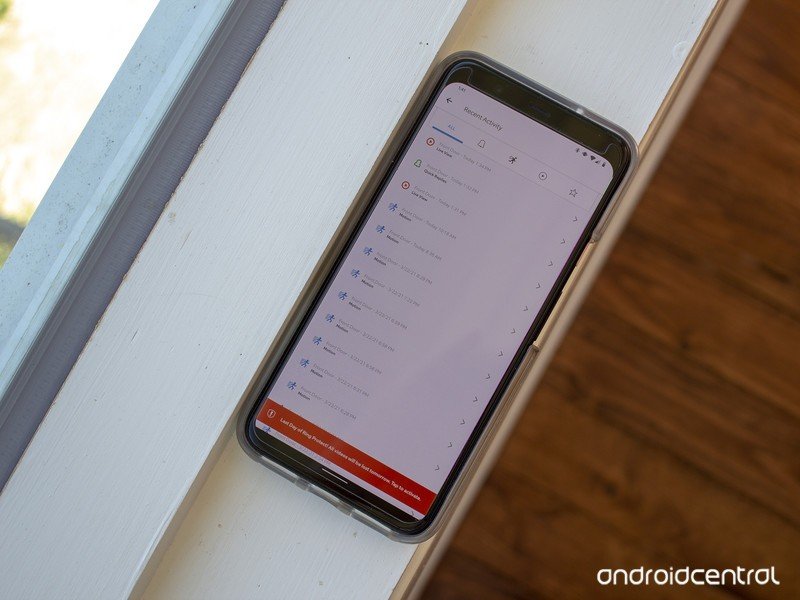 In addition to that, a Ring Protect Plan enables Alexa Greetings and customizable motion and privacy zones, so if these features were what ultimately convinced you that you need one of these products, you’ll want to earmark the $3 per month cost of the plan. Neither doorbell supports local storage, although you can always view the live feed and use quick replies without a subscription.

The best Ring you can get

The one with all the things

It might cost more, but Ring Video Doorbell Pro 2 offers the best motion detection and the amazing Alexa Greetings feature.

Ring Video Doorbell 3 is more affordable than ever and still offers an amazing experience, including advanced motion detection and privacy zones.