Is the Pixel 5a canceled? Google says it’s coming ‘later this year’ 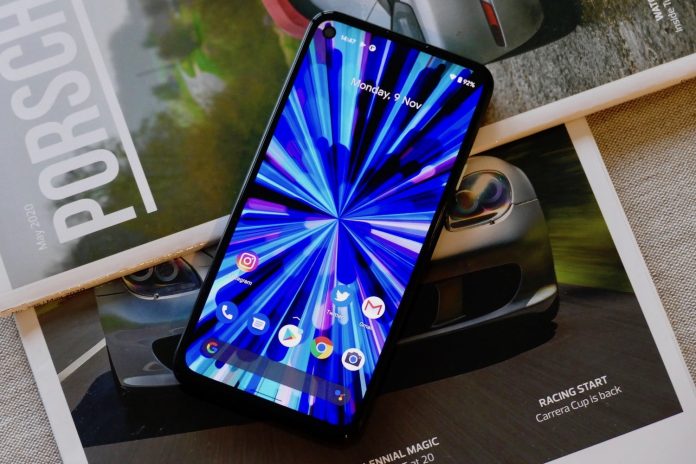 It’s been quite a day of news for the not-even-released Google Pixel 5a. Earlier today, Twitter leaker Jon Prosser claimed that a source had told him that the not-yet-announced Google Pixel 5a had been canceled. It seems as though that’s not the whole story. Google offered a statement to Android Police saying otherwise. Originally, Google was said to have canceled the device due, in part, to the ongoing global chip shortage.

“Pixel 5a 5G is not cancelled. It will be available later this year in the U.S. and Japan and announced in line with when last year’s a-series phone was introduced,” said Google in its statement.

Now, there’s a lot of room for interpretation here. For starters, the fact that Google only notes availability in the US and Japan means that the global chip shortage may have still had an impact on production of the Google Pixel 5a. Also, Google released a Pixel 4a and a Pixel 4a 5G, and noting that the “Pixel 5a 5G” has not been canceled could suggest that a possible Pixel 5a has been canceled. We will likely never know if there would have been a standard Pixel 5a.

It’s good that at least some variant of a Pixel 5a will be released, even if the release will be very limited. The Google Pixel 3a and 4a have been among the best phones in their price ranges of their times. The Pixel 4a has faced increased competition recently, namely from devices like those in the Samsung Galaxy A-series, so the Pixel a-series is due for a refresh.

Google has confirmed that its annual developer conference, Google I/O, will go ahead virtually from May 18 to May 20. It’s possible, and even likely, that the Pixel 5a 5G will be announced at the event, given the time-frame.

Generally, the budget-minded “a” models of the Pixel series have offered a ton for their price. The Pixel 4a boasts solid processing power, an excellent camera, and the stripped-back software experience that users know and love, all at around $350. The Pixel 4a 5G steps things up with a better processor and more versatile camera. It’s currently unclear how much the Pixel 5a 5G will cost, but if it comes at around $400, it could end up being one of the best phones for the price this year.

Google is also gearing up for the release of the Pixel 6 in the fall. The Pixel 6 will reportedly be the first Google device to ship with a Google-designed processor, marking a big step for a company that has previously relied on Qualcomm silicon for its phones. It’s currently unclear if the chip shortage will affect the availability of the Pixel 6 as well.