HomeNewsIs Clubhouse available for Android? We discuss the latest!
News

Is Clubhouse available for Android? We discuss the latest! 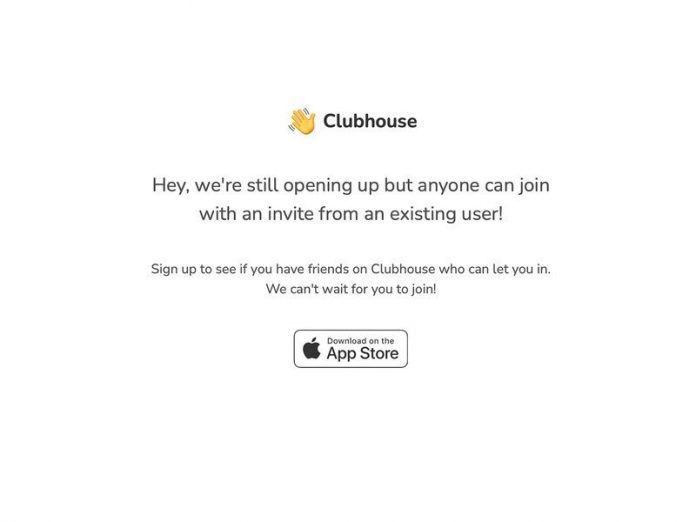 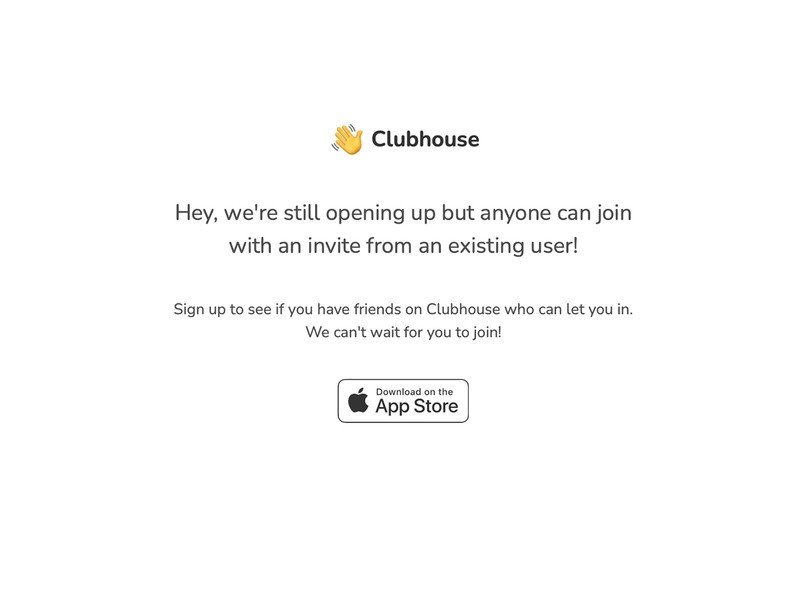 Best answer: No, Clubhouse isn’t available for Android yet, but a tentative launch date is confirmed for some time in May 2021. For now, it’s only available by invitation and exclusively for iPhone users.

Launched in 2020, Clubhouse is an exclusive, members-only audio chat social networking app that lets users enter and leave different virtual chat rooms, listen in on discussions on a wide variety of topics, and even, in some cases, participate in them. You can enter and leave a room at will, exploring the various talks going on at any given time, and create a room to start your own talk if desired.

The app, created by software developers Alpha Exploration Co., has enjoyed tremendous success with its exclusive group of members, catapulting to a more than $1 billion valuation by January 2021, not even a year after launch. 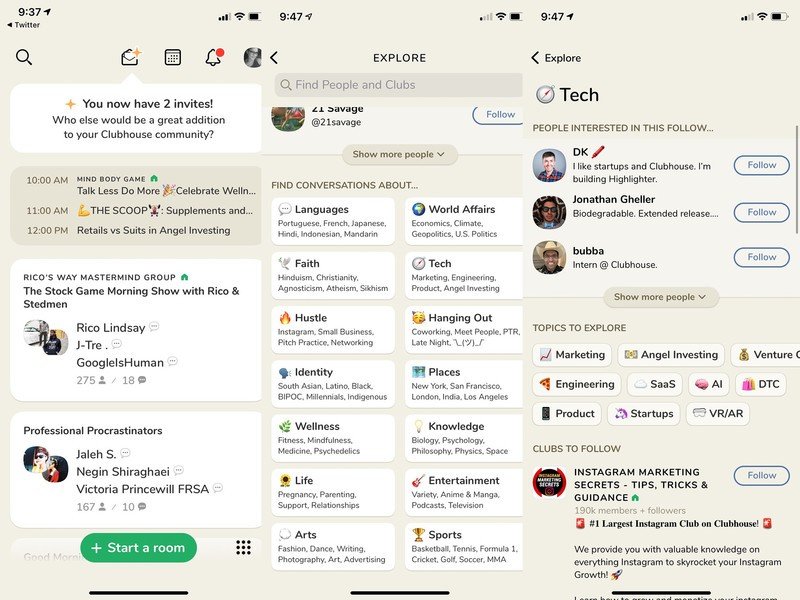 The app does not allow you to share videos, photos, or even text. It’s exclusively for audio chats. The virtual rooms are places where members can meet, talk, and share their ideas on a variety of subjects. It’s sort of like a big, virtual conference call.

Hosts of discussions, which are similar to TED Talks, so far have included experts on various topics, celebrities, venture capitalists, and journalists. Tech giants like Elon Musk and Mark Zuckerberg have held Clubhouse discussions, further raising the app’s profile, while celebrity members range from comedian and actor Tiffany Haddish to musician Meek Mill.

Who can join Clubhouse? 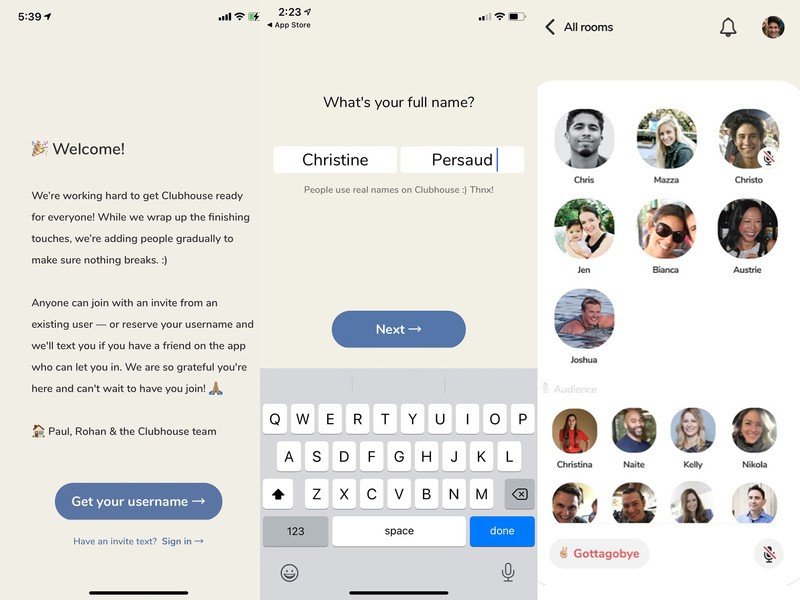 Clubhouse is not only limited to just iPhone users right now, it’s also only accessible to those who have received an invitation to join. CEO Paul Davison has confirmed that Clubhouse will open up to other mobile platforms like Android, as well as to the general public.

Most users, which number in the millions, are made up of major players in Silicon Valley and the entertainment industry. Each user receives invites they can send to two other people, though you might receive a promotion from time to time that allows you to invite more as the service continues to expand its base. 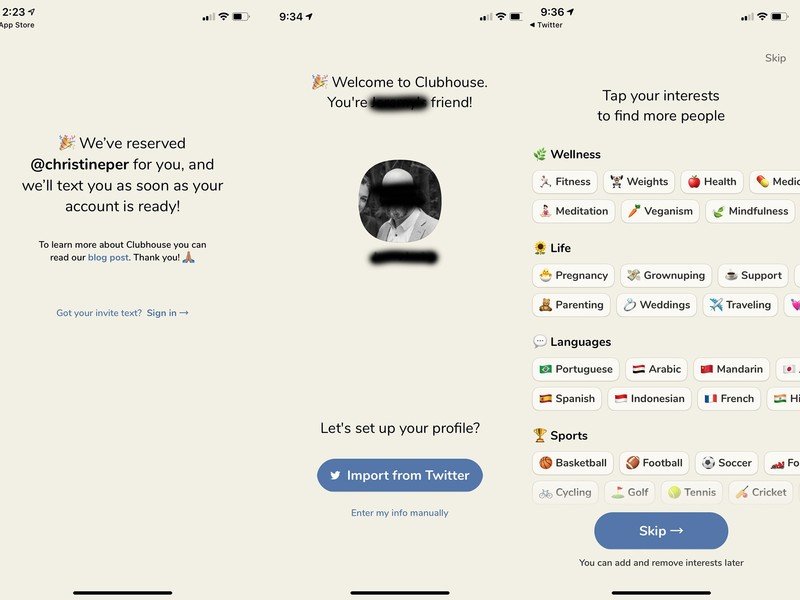 You can try to get yourself on a waitlist for Clubhouse if you wish to join, though only from an iPhone device for now. Download the app, after which you’ll be given the opportunity to fill out a form, including your phone number, full name, and up to 15-character username. Doing so still won’t guarantee you entry into the Clubhouse. But if someone from your contact list is already a user, you might get an invite after all.

When is Clubhouse coming to Android?

In a Tweet posted on April 11, 2021 by Mopewa Ogundipe, who works in Android development at Clubhouse, she confirmed that the tentative launch date for Clubhouse for Android is May 2021. For now, there are plenty of educational and informative audio chats Android users can enjoy through things like podcast apps. 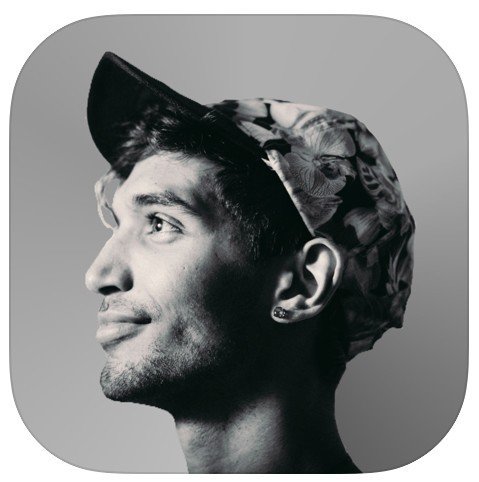 The Clubhouse chat social networking app is still totally exclusive and only for iPhone users, but it’s coming soon to Android.

Facebook
Twitter
Pinterest
WhatsApp
Previous articleInsane Three SIM-only deal gets you 30GB of data for £10 a month
Next articleSamsung’s Galaxy M30s and A60 phones are now getting the One UI 3.1 update
- Advertisment -