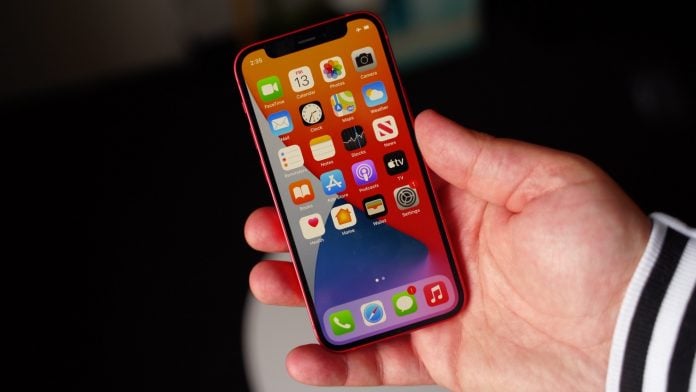 According to market data compiled by Counterpoint Research, Apple’s smallest iPhone since the 2016 iPhone SE, the iPhone 12 mini, struggled to obtain a spot in the top five list of best-selling smartphones in January of this year.

According to the market data, the ‌iPhone 12 mini‌ came in seventh place for the best-selling smartphone worldwide in the first month of the year. However, the iPhone 12, iPhone 12 Pro Max, iPhone 12 Pro, and last year’s iPhone 11 enjoyed dominance at the top of the list. The 5.4-inch ‌iPhone‌ has widely been reported to to have suffered from disappointing sales , with Apple even reportedly cutting production due to “far lower” than expected demand. The smaller handset includes the same features as the larger 6.1-inch ‌iPhone 12‌, including the same camera system, chip, and overall design. The mini, however, includes a significantly smaller battery, and obviously, a less immersive display.

Despite its struggles, Apple is still reportedly planning to keep the 5.4-inch form factor alive in the 2021 iPhone 13 lineup. The newer handset, alongside the rest of the lineup, will likely benefit from improved battery life thanks to the power efficiency of the A15, which should address concerns from ‌iPhone 12 mini‌ customers about short battery life.Related Roundup: iPhone 12Tag: CounterpointBuyer’s Guide: iPhone 12 (Neutral)
This article, “iPhone 12 Mini Missing From Top 5 Best Selling Smartphone List of January 2021” first appeared on MacRumors.com