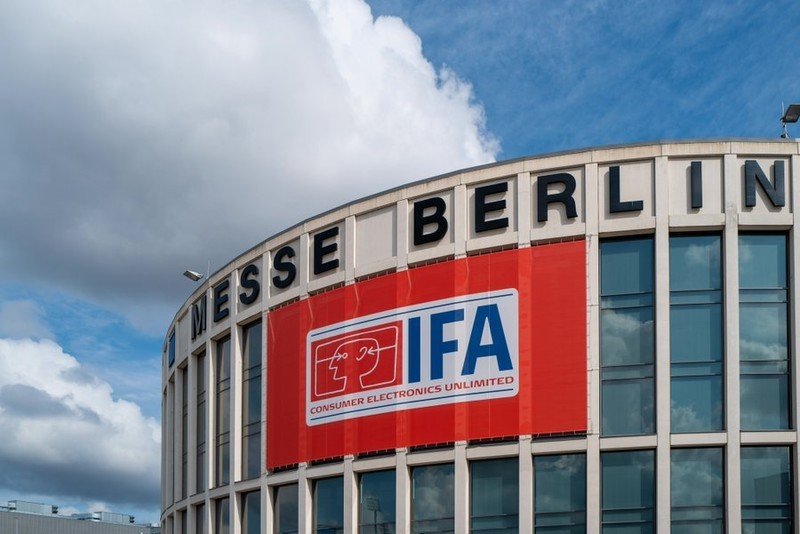 While countries and states slowly begin to open back up thanks to the rollout of vaccinations, the effects of the COVID-19 pandemic are still taking hold of many lives. However, large tech conferences are still planning to go ahead with in-person events. MWC 2021 announced a partially in-person event, although many big-name companies have already pulled out. It seems IFA 2021 is set to follow the same example.

Organizers of the annual trade show have announced in a blog post that they plan to make a “full-scale” return this year, after drastically scaling things back last year in the wake of the COVID-19 pandemic worsening:

With the world on course to emerge from the pandemic, IFA Berlin is set to take place as a full-scale, real-life event from 3 – 7 September 2021. Huge interest from brands, manufacturers and retailers across all industry sectors to exhibit, network and co-innovate on location in Berlin.

IFA 2021 organizers didn’t elaborate on the safety precautions that it’s going to enforce. Still, they will work with health officials to “develop concepts that will ensure the safety of visitors and exhibitors alike.” Whatever that means.

The annual trade show is usually where companies announce some of the best Android phones and accessories for the second half of the year. You can take a peek at our Best of IFA 2020 to get an idea of the kind of products you can expect to see. Organizers have also announced that IFA will host a Tech Up for Women Conference for the first time, which will bring together “top female executives, researchers, and experts.” The show will also host its own version of the Berlin Photo Week to coincide with the city-wide event.

It’s a bit of a contrast to this year’s CES 2021 and the upcoming Google I/O 2021, both of which are virtual. MWC has already seen some pushback to its hybrid event, so it’s unclear how (and why) IFA plans to put on a fully in-person event. Organizers definitely don’t expect to break any attendance records. We’ll have to see how things progress as we get closer to September 3rd.