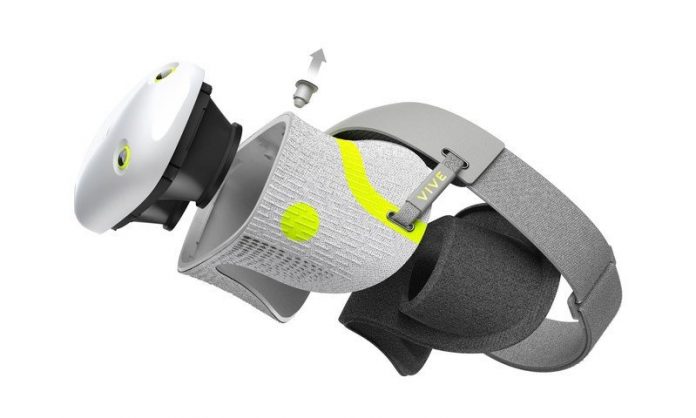 HTC could usher in a new era of standalone fitness-focused VR headsets. 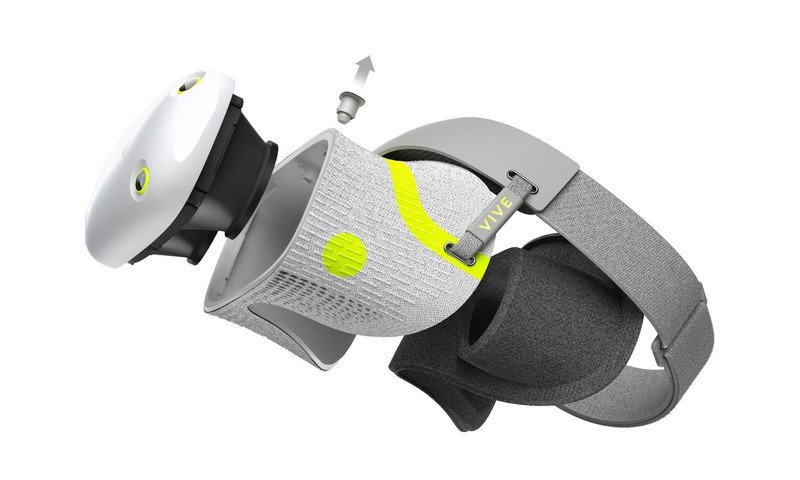 It’s been a long time coming, but HTC might finally have a viable competitor to the Oculus Quest 2 if these leaks for an upcoming headset called the “HTC Vive Air” are anything to go by. Per Engadget, an *iF WORLD DESIGN GUIDE award appears to have been published ahead of an official announcement from HTC, making this a bit more official than many other types of leaks.

Per the design award, the HTC Vive Air is specifically designed for virtual fitness in mind. That means the headset is made of lightweight, breathable materials, and it looks like everything but the computing module in the front can be taken apart and washed. That would certainly make for a much more cleanly workout than what you’ll currently get with the best Oculus Quest workout accessories. These fabrics are said to be quick-drying as well as breathable, which will also help keep players cool during intense workouts on apps like Supernatural. 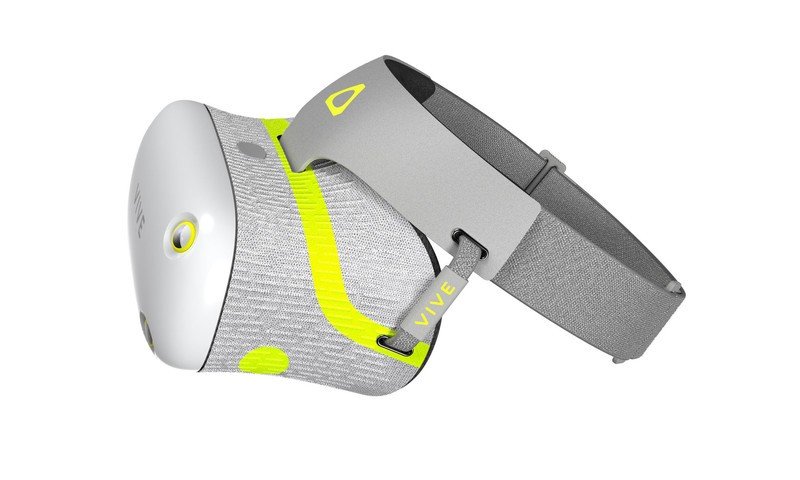 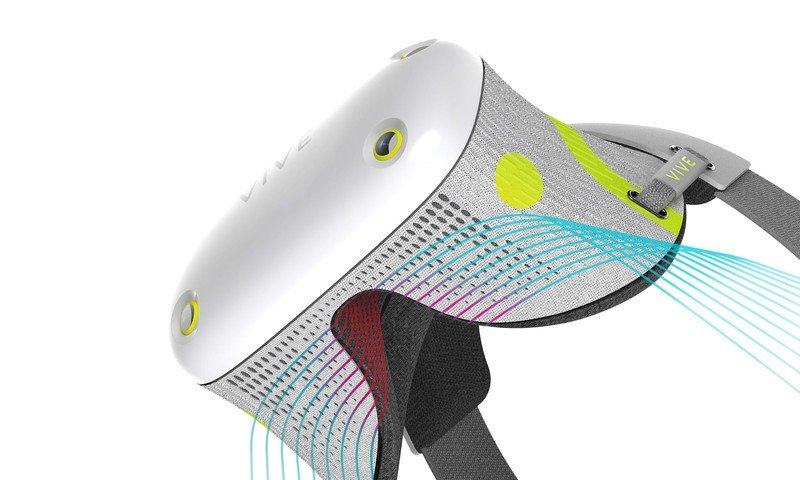 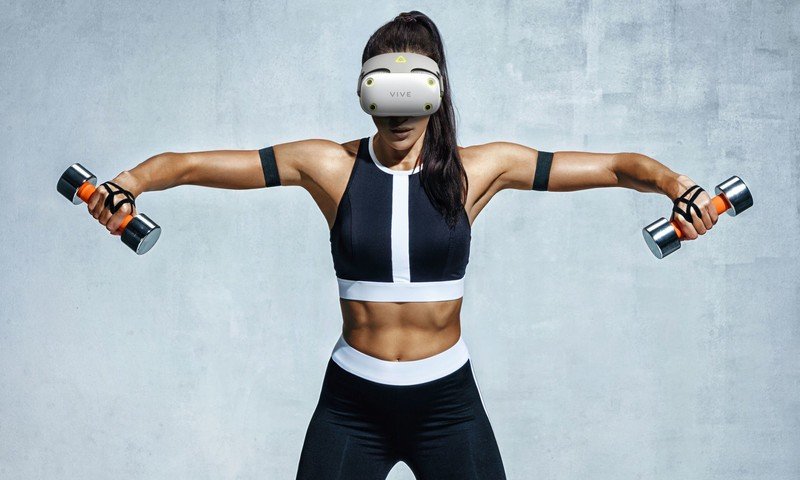 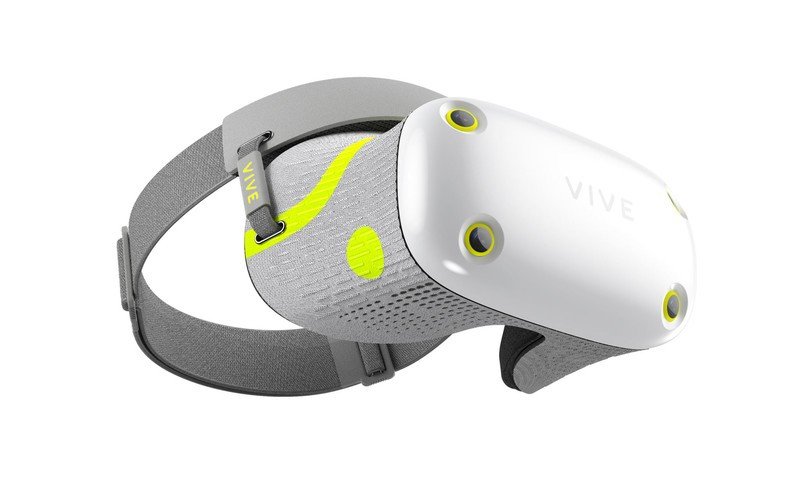 Those components come apart via a quick-release system HTC developed specifically for the Vive Air, which is said to be in development for at least the last 25 months. Being lightweight will also help with immersion and help prolong use for fitness purposes, especially if the headset’s apps implore users to go for full-body workouts. The design award only showcases photos without controllers, so there’s no official word on how players will interact with virtual environments just yet. It’s worth noting, though, that the camera optics on this headset appear to be larger and could feature a wider field of view than what’s on the Oculus Quest 2, making it more viable for hand tracking.

The iF WORLD DESIGN award says the headset is launching in 2021, meaning we should be seeing an official announcement from HTC in the very near future. With HTC’s annual VIVECON happening in just a few weeks on May 11 and 12, it’s highly likely we’ll be seeing more info at that time. Whether or not this headset is a full-featured console-like headset like the Quest isn’t yet known, but if HTC builds its Netflix-like ecosystem, called Viveport Infinity, into the Vive Air, we could very well see an Xbox Game Pass-type excitement built for VR gamers in the coming future.

Facebook
Twitter
Pinterest
WhatsApp
Previous articleReview: MLB The Show 21 is a consistent upgrade to the sports franchise
Next articlePS5 restocks: Here are the latest PS5 stock updates & how to find one
- Advertisment -