HomeHow toHow to factory reset your Fitbit
How to

How to factory reset your Fitbit 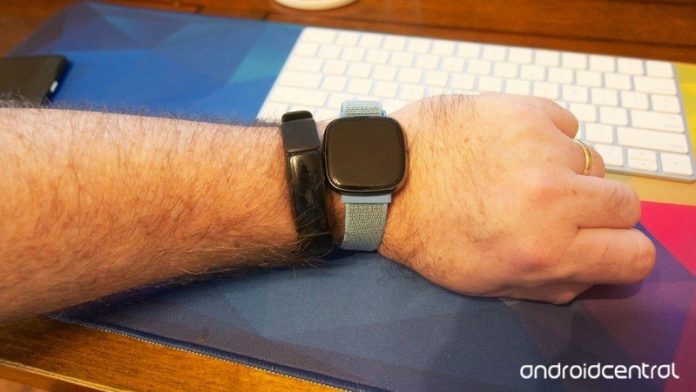 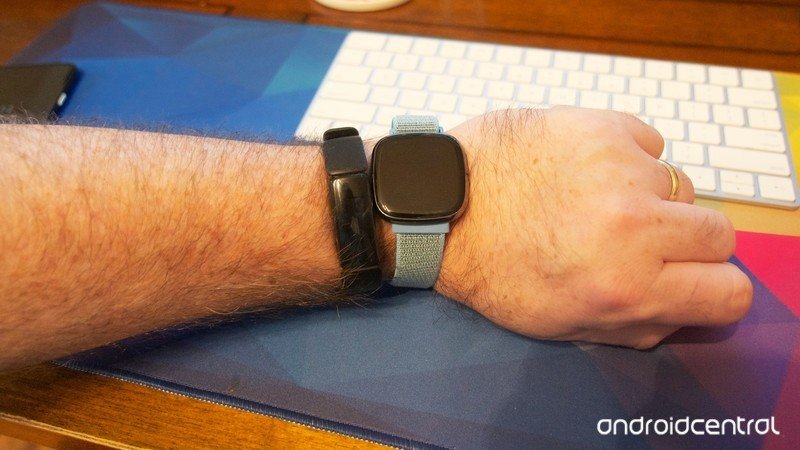 Most of the time, our smart devices just work as intended, which is kind of miraculous if you think about it. However, there are occasionally times when your trusty gadget, be that a laptop, tablet, smartphone, or smartwatch, just won’t cooperate. It’s particularly frustrating when it happens to your fitness tracker or smartwatch, as that means that you’ll not only miss out on notifications, but your crucial step counts and health metrics won’t be tracked. When this happens with your Fitbit, you can simply reboot it. Sound complicated? It’s not really. We’ll show you how to factory reset your Fitbit tracker or smartwatch.

How to factory reset your Fitbit tracker

Tap on your Fitbit tracker screen, or squeeze the side or capacitive button to wake it.
Swipe through the onscreen menu options/apps until you get to the Settings app. 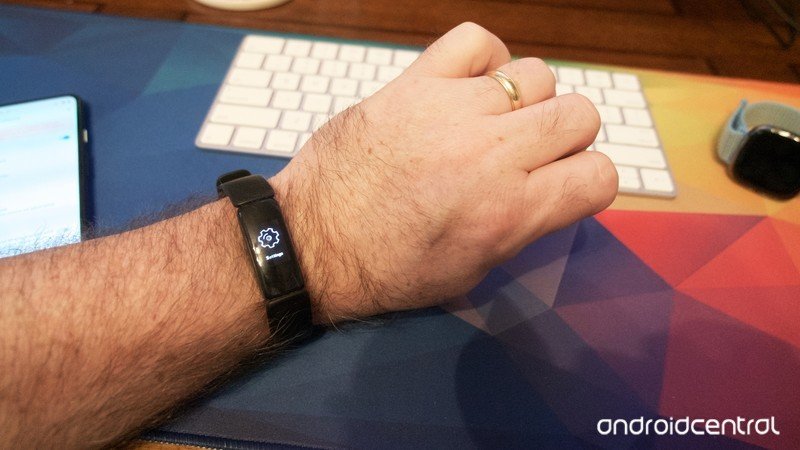 Swipe through the options and tap on Reboot device. On the Inspire, press and hold on the screen for three seconds. 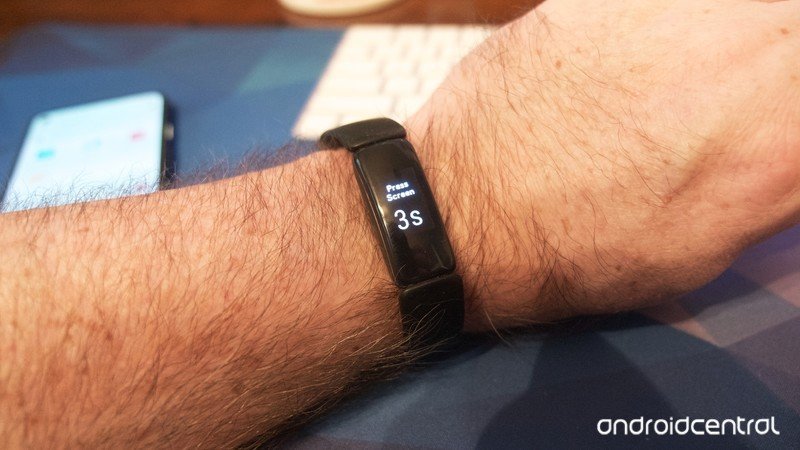 On the Charge, tap the checkmark after you’ve tapped on Reboot Device.

This process will be similar on all newer Fitbit trackers, such as the Inspire 2 and Charge 4 devices. Rebooting your tracker will generally relieve any hiccups or hangups you had been having, but it’s important to note that you may lose some of that day’s data if it hadn’t previously been synced to your Fitbit app.

How to factory reset your Fitbit smartwatch

Tap on your Fitbit smartwatch screen, or squeeze the capacitive button to wake it. 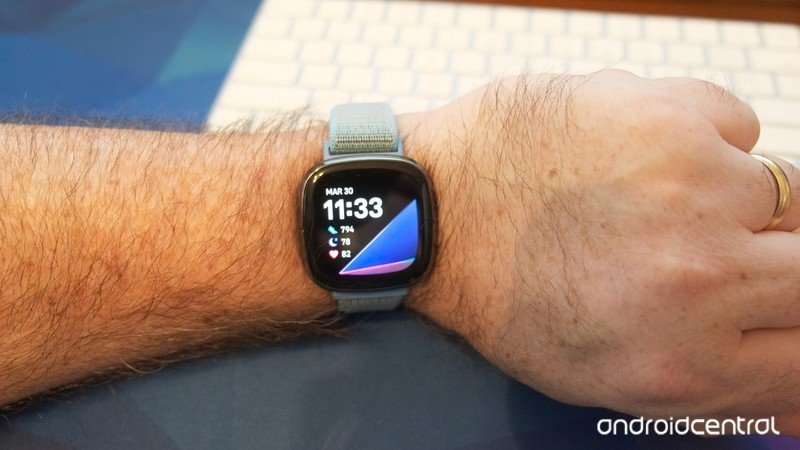 Swipe through the apps and tap on Settings 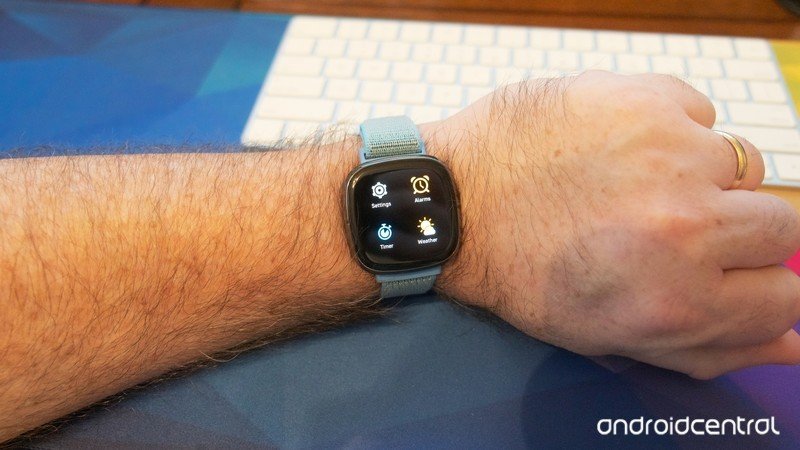 Scroll through the options and tap on About device. 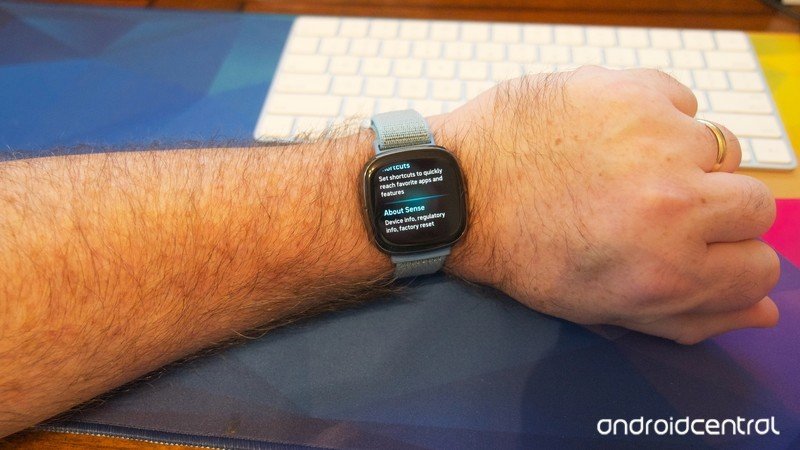 Scroll through the options and tap on Factory reset. 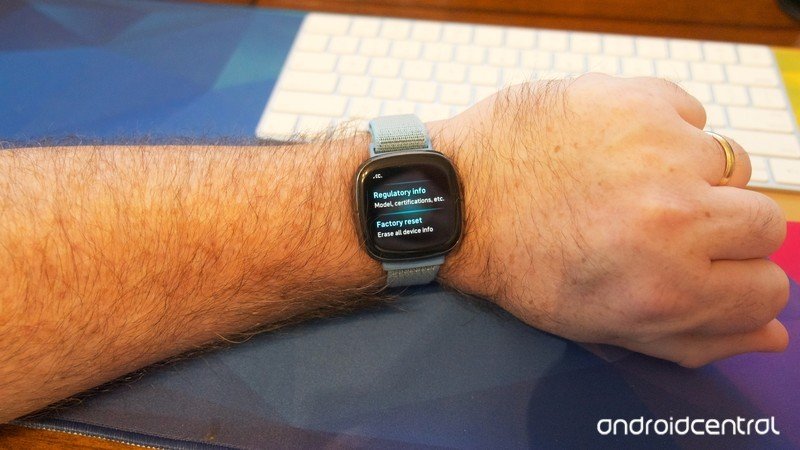 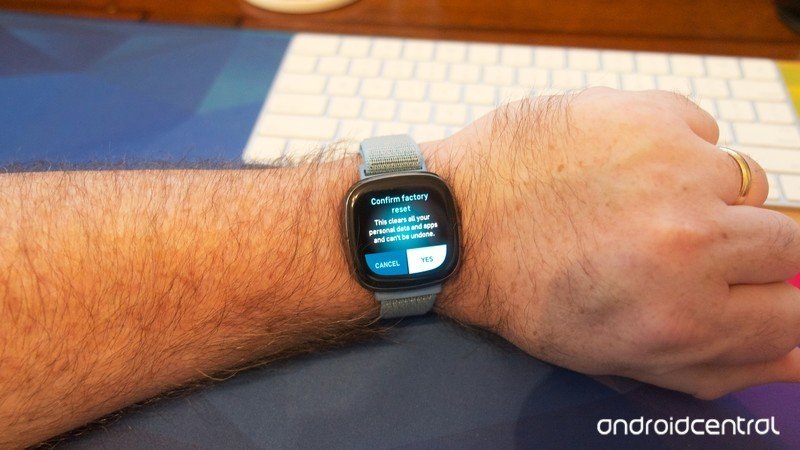 This process will be similar on all newer Fitbit smartwatches such as the Versa 3 and Sense. You can always remove a watch from your Fitbit app, but this will not factory reset the device. That needs to be done on the watch or tracker itself. 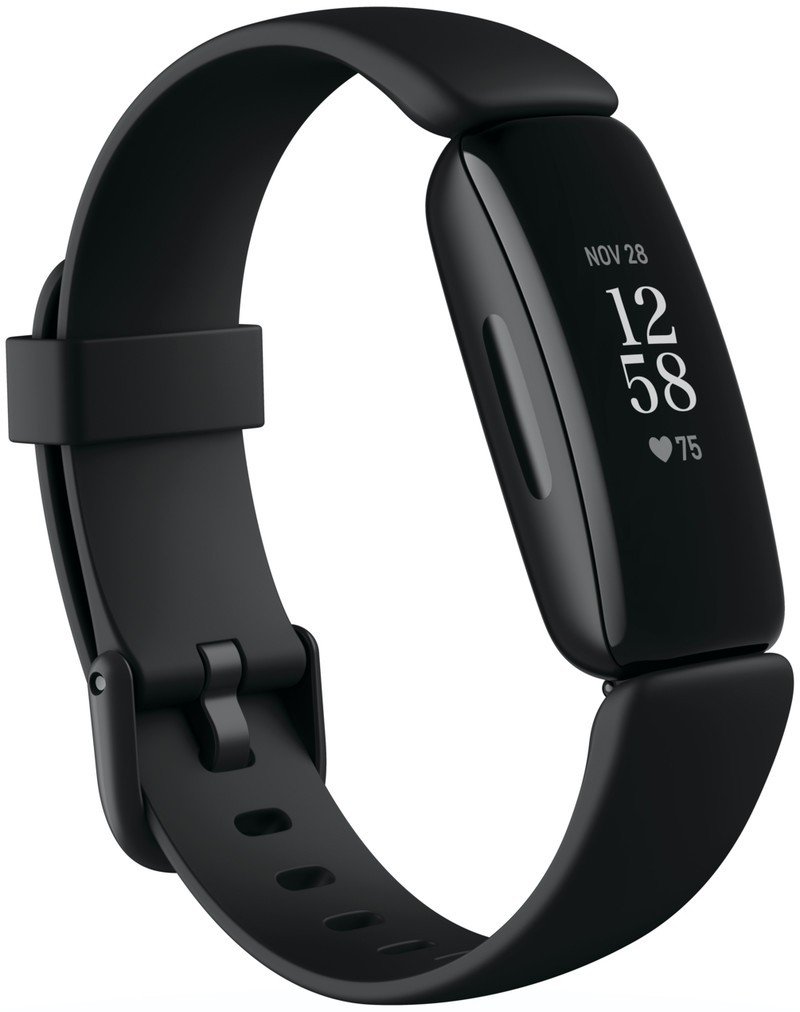 This is not only one of the best Fitbits you can buy, but it’s also one of the best overall fitness trackers. It has a 10+ day battery life, advanced health tracking features, works with Tile tracking technology, and comes with a full year of Fitbit Premium.

Facebook
Twitter
Pinterest
WhatsApp
Previous articleIs Mint Mobile or T-Mobile a better fit for you?
Next articleGet League of Legends: Wild Rift on your Android
- Advertisment -