HomeNewsHere's a look at how Twitter will let followers tip you for...
News 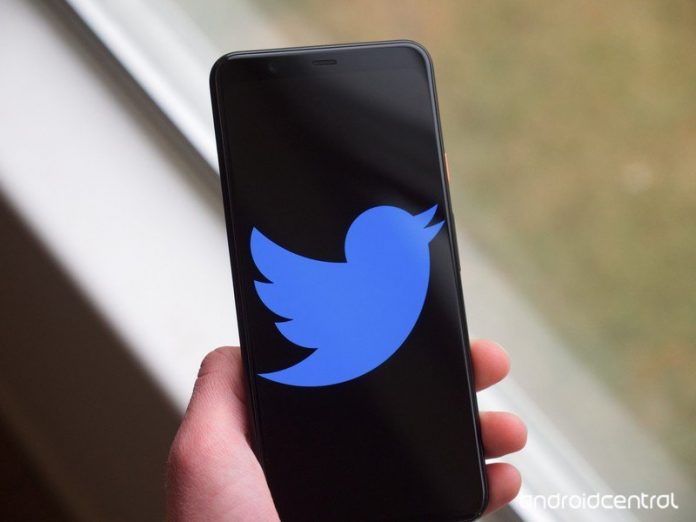 Twitter’s new monetization features could be on the horizon.

Twitter announced several new features in February that it is currently developing for mobile devices, including the best Android phones, mainly aimed at providing influencers with monetization options and ways to bolster revenue for the platform. The new features include a new “Super Follow” that lets users monetize certain content on their accounts, as well as a tipping feature that’s largely self-explanatory. The company didn’t exactly provide an ETA for these features, but a recent look at them indicates that they might arrive sooner rather than later.

Leaker Jane Manchun Wong has provided a look at some of the features that Twitter is currently developing, including a new look at Super Follows and a first look at how tipping could work on the platform. From the looks of it, Twitter is working on two different versions of the Super Follows button, a small one that’s off to the side of the regular Follow button and another that completely replaces it.

Twitter is working on the “Super Follow” button,as a small circular button , or a big “Super Follow” onep.s. that cash button is for tipping: https://t.co/A6Q6TiA1kuTwitter is also making their color scheme more monochrome, and is also using their new “Chirp” font https://t.co/qSEjh0ohm8 pic.twitter.com/jb3Y9o4Yct

The first iteration was shown off before when Instagram gave a first look at its Super Follows feature. However, the presence of the larger button suggests that accounts may be able to switch completely to the subscription model instead of giving users the option. Wong also noted that Twitter is planning to implement its new “Chirp” font and more monochrome color theme.

Wong also gives us a look at how Twitter plans to implement its tipping feature which would apparently be called “Tip Jar.” A cash button would appear near the Follow button, and when clicked, users will be presented with different payment methods. The incluencer’s account can also enable tipping within Twitter Spaces:

Twitter is working on Tip Jar right on the user profile https://t.co/kqzQmiDFKc pic.twitter.com/VacGyJJ8DU

Lastly, Wong provided a look at the Twitter Spaces player for the web app, which could allow users to leave the conversation in the background while on the web or mobile app. If you’re not yet familiar, Twitter Spaces is the platform’s answer to Clubhouse, which still has yet to create an Android version of its popular app. As the feature opens up to more people, we can show you how to use Twitter Spaces if you want to get in on some conversations.

Everything HTC announced at ViveCon 2021: Vive Focus 3 and Vive Pro 2