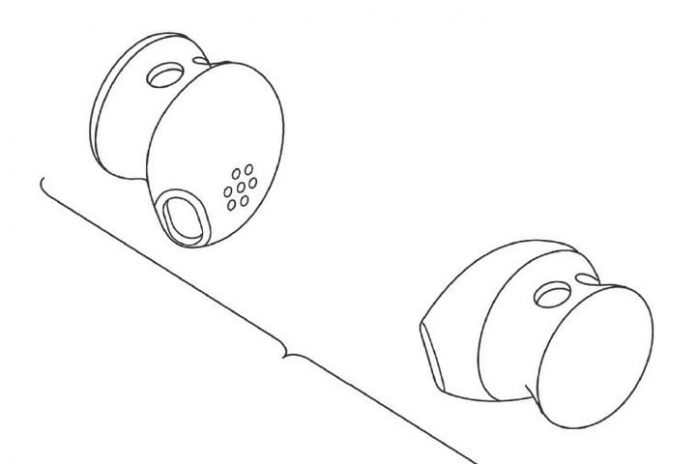 Google’s next iteration of its Pixel Buds true wireless earbuds will be called the “Pixel Buds A” and they could be cheaper than the current Pixel Buds, according to a report from 9to5Google. Citing “sources,” the publication also claims that we could see these new earbuds as soon as the middle of this year.

As with any rumor, this one should be taken with a grain of salt, especially as 9to5Google didn’t offer any details about how its source came to have access to this information, or whether this source has proven reliable for past leaks.

Still, it would be a completely logical move on Google’s part. The current Google Pixel Buds — which are actually the second generation of the product — cost $179 and yet, with the exception of their hands-free access to the Google Assistant and real-time Google Translate, they don’t compete especially well with other true wireless earbuds in that price range.

They have wireless charging, but battery life is on the low-end of the spectrum at five hours per charge, with 25 hours total when you include the case. They don’t have active noise cancellation (ANC) or a transparency mode. There’s no way to tweak their EQ within the Google app, and their IPX4 water-resistance rating is basically the bare minimum by today’s standards.

All of this means that Google could likely score itself a wider audience for the Pixel Buds if it could find a way to charge less for them. One way to do that would be to simply drop the price but keep the earbuds as-is. Bringing the existing model under $150 would likely help a lot.

But the other option is to create a new, cheaper version of the Pixel Buds, which brings us back to the theory that the Pixel Buds A could be that product. Google already sells more affordable versions of its Pixel phones, and these are also denoted with an “a” after the model number, e.g. Google Pixel 3a.

If a new version of the Pixel Buds is in fact on the way, it’s possible they will look like the diagrams spotted a year ago on the China National Intellectual Property Administration (CNIPA) website. These drawings show what appears to be a set of earbuds that are much smaller than the current Pixel Buds. They also lack the in-ear-canal silicone ear tips of the current design and use a shape that is reminiscent of the first-gen Pixel Buds, Apple’s AirPods, and the Earin A-3, all three of which sit just inside the outer ear.

If they do use this design, it’s less likely — though not impossible — that they will have either ANC or transparency modes, as these tend to go hand-in-hand with ear-canal-sealing shapes. The Samsung Galaxy Buds Live are a notable exception to this rule, but given how poor their ANC execution is, we doubt other manufacturers are in a rush to replicate it.

We’ll be sure to keep you posted on any new rumors or announcements concerning Google’s next true wireless earbuds, no matter what they end up being called.