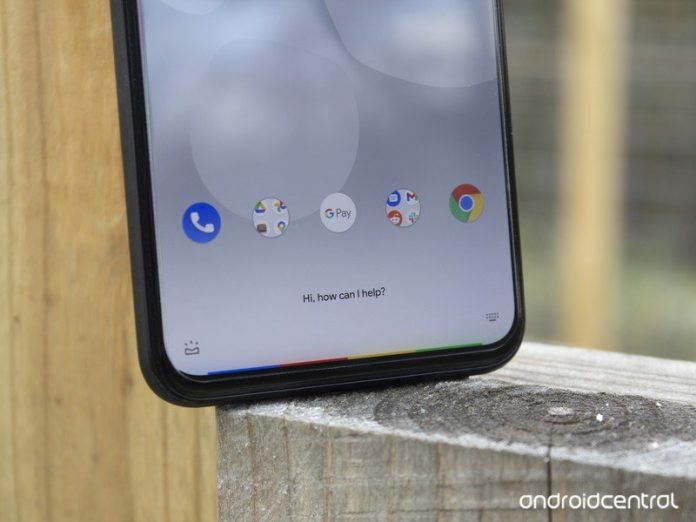 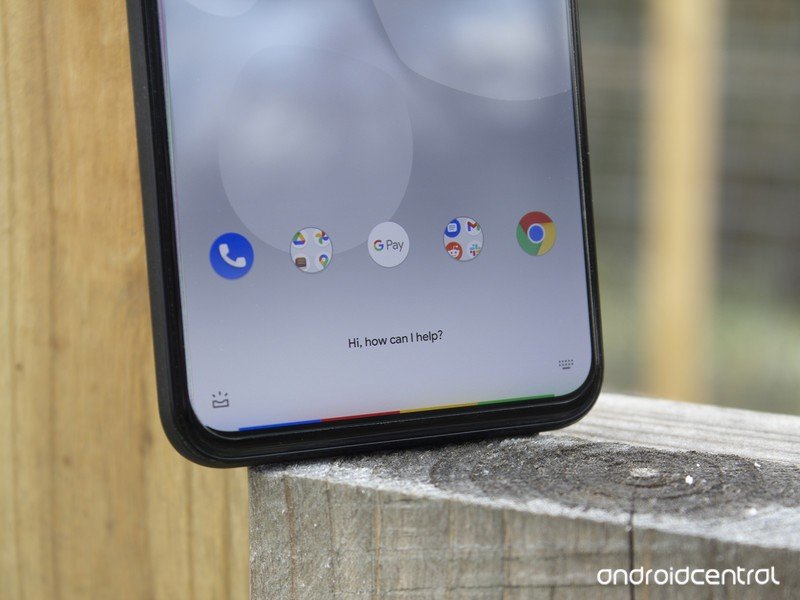 Get ready for new ways to command Assistant without shouting “Hey Google.”

Google is continuously looking for ways to make Assistant easier to use. The company recently launched a series of new features like an autofill feature to complete your online orders and a feature that lets users set up and manage Google Assistant Routines with home screen shortcuts. With the latter feature, owners of the best Android phones can tap on an icon, and a routine will commence. According to today’s reveal, Google is now looking to extend Assistant shortcuts to skip the “Hey Google” prompt.

Android Police caught wind of Google Assistant’s new “Guacamole” feature that has appeared in the app settings for some users. Based on the name alone, which may be a placeholder, there’s no indication of what the feature does. The label states, “Quickly get things done with Guacamole.” Going into the setting, the header reads “Voice shortcuts” and states that the feature lets users “skip saying ‘Hey Google’ for help with quick tasks.”

The feature is most likely an extension of the Google Nest Hub feature that lets users end an alarm just by saying “stop.” On smartphones like the Google Pixel 5, it will likely extend to additional tasks like answering phone calls, with the phone listening for contextual commands.

According to Android Police, the feature doesn’t seem to work and has shown up for users on the latest version of the Google app running on Android 11. The rollout doesn’t seem to be quite ready or widely available, but we may get more information at next month’s Google I/O 2021, which is bound to have plenty of Google Assistant goodies.