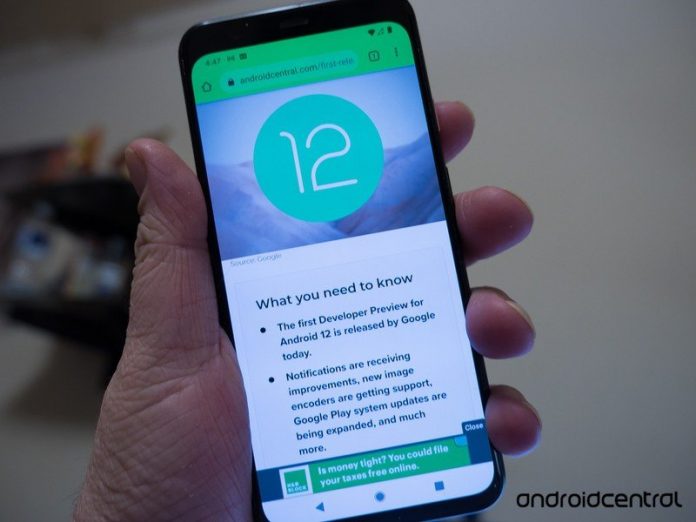 April’s security update rolled out to Pixels this week. 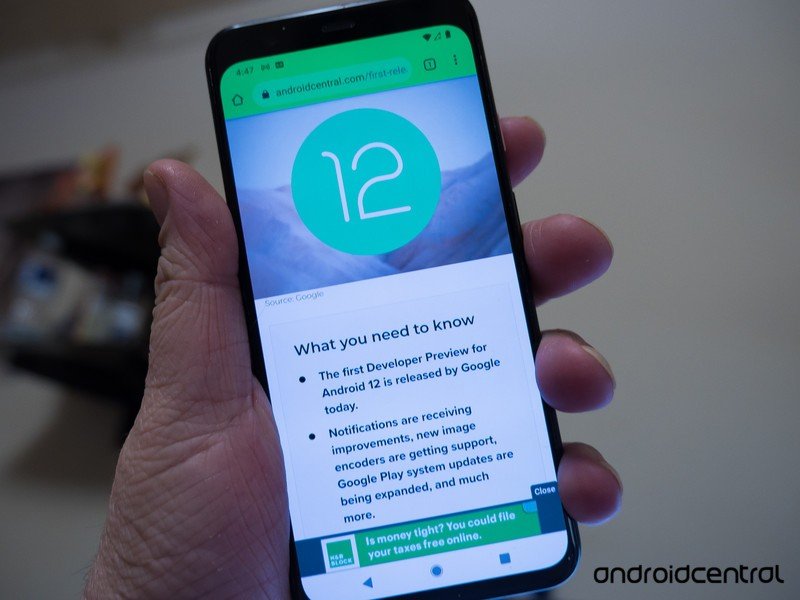 Google today rolled out Android 12 Developer Preview 2.2. As called out in the description, it is a minor update mostly focused on fixing bugs. It also brings the April security update that rolled out this week, likely including the speed boost to the Google Pixel 4a 5G and Google Pixel 5 that were reported to arrive with that release.

As per Google, here’s everything that this update is expected to address:

Google is expected to share a lot more about Android 12 at Google I/O in May. While we have a lot of its developer facing ambitions out in public, much remains unknown about what Google’s planing to sell to consumers. By the time May 18 rolls around, we’ll have a much more comprehensive look at what Android 12 will offer to Android phones. 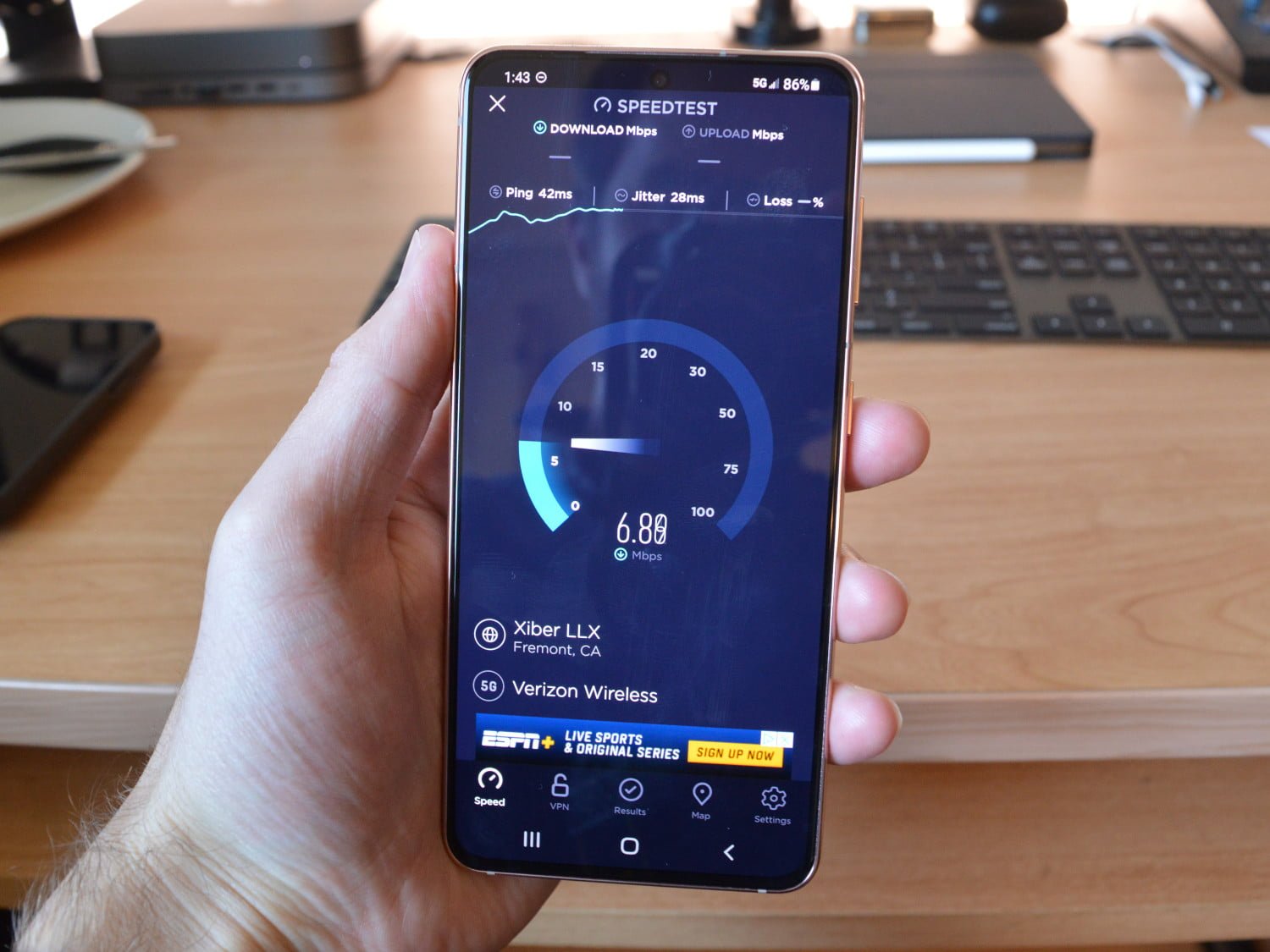 AT&T has fastest 5G networks, but T-Mobile has the best coverage,... 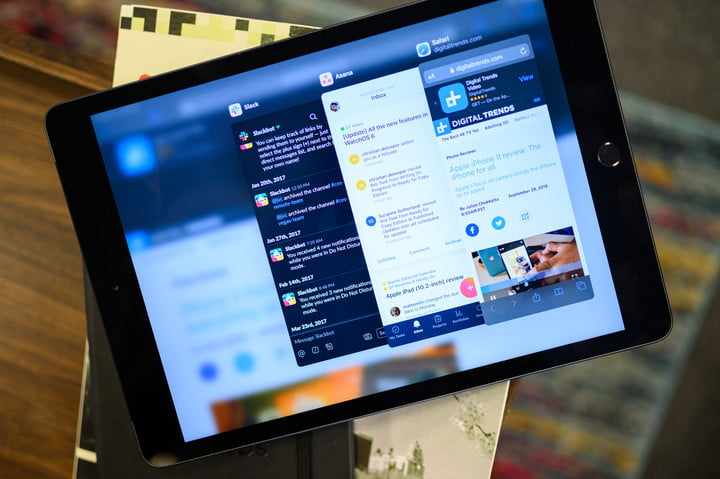 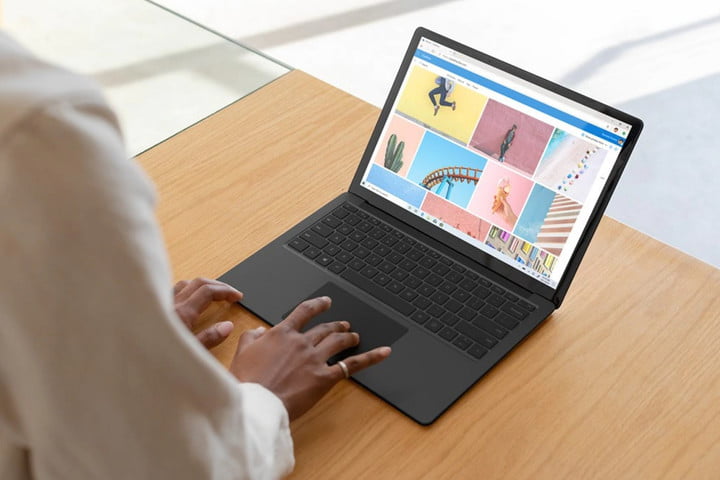 We can’t believe how cheap Best Buy just made the Surface...