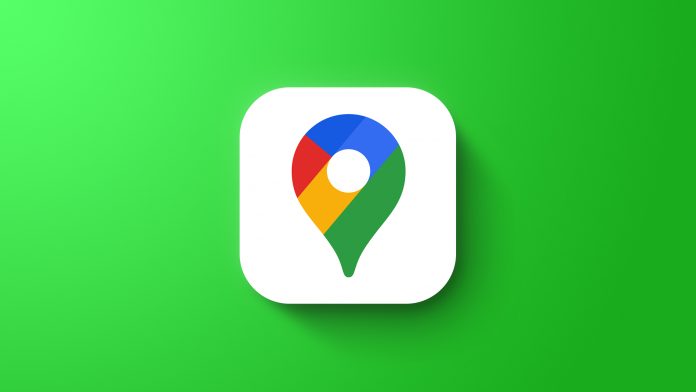 Apple in December began requiring all new app submissions and app updates to include App Privacy labels, detailing the data that is collected by the app so consumers know what they’re sharing.

Google didn’t begin implementing App Privacy labels until February, and Google apps went several months without an update. Gmail, in fact, went so long without updating that it started giving users a warning that it was out of date, but no update was available.

Google Maps was updated with App Privacy labels in early April, and alongside Google Photos, it was one of the last apps to get the data collection details.

Now that Google Maps is compliant with the App Store rules, Google is once again able to update it. Today’s version 5.65 refresh is minor in scale, offering bug fixes that improve the Google Maps app, but Google is now free to add additional features going forward.
This article, “Google Maps App for iOS Finally Updated After Four Months” first appeared on MacRumors.com

Facebook
Twitter
Pinterest
WhatsApp
Previous articleDeals: Get Up to $69 Off Apple’s iPad Mini 5, Starting at $344.99 for 64GB Wi-Fi
Next articleTim Cook Says App Store Would Become a ‘Flea Market’ if Third-Party Payment Systems Were Allowed
- Advertisment -