Home News Google I/O will be back this year in virtual form — dates...
News 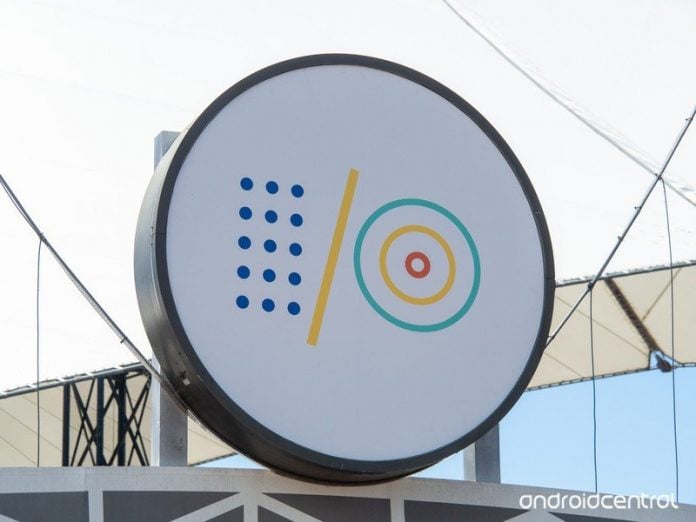 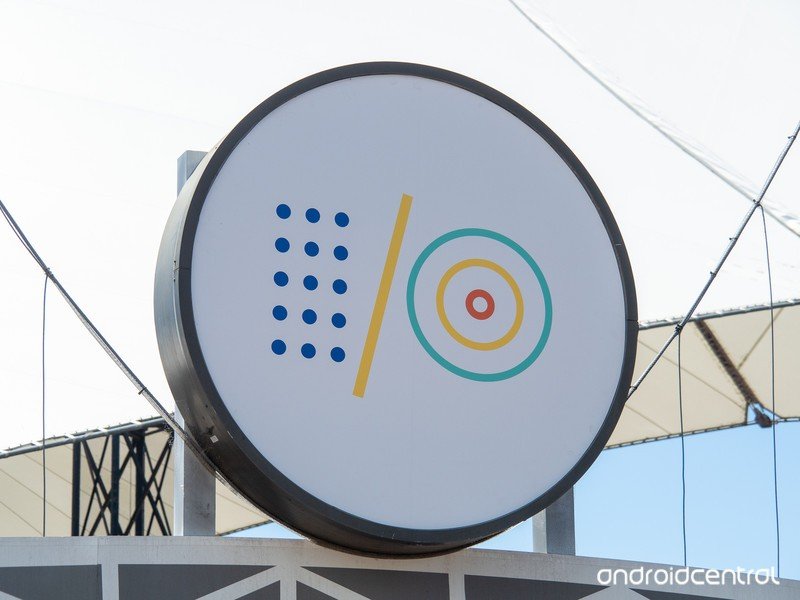 Google I/O returns after skipping out on last year’s conference.

Google I/O is back this year. After canceling last year’s event at the onset of the COVID-19 pandemic, Google has set a date for this year’s event. Unlike previous years where it could be attended in person alongside a virtual live stream, this year will be entirely virtual. Adding a little normalcy to the event, Google hid the dates behind a cryptic puzzle that takes some figuring out. Fortunately, someone has already cracked the code, and the dates have been revealed. 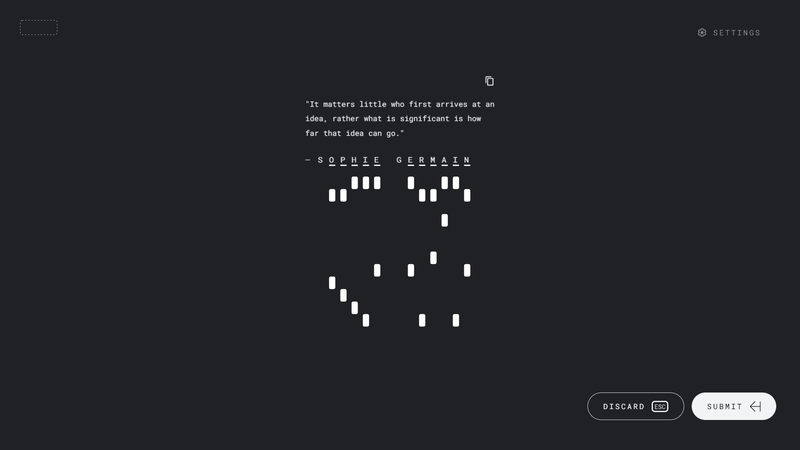 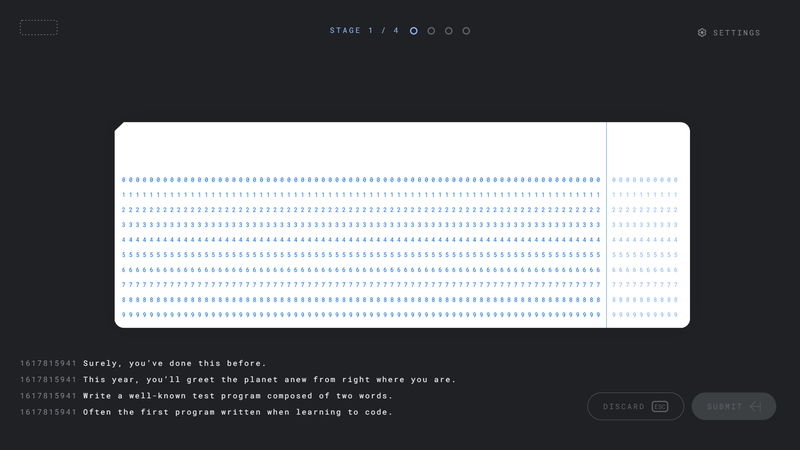 The annual Google I/O developer conference will occur on May 18, 19, and 20, which lines up closely with last year’s dates. There’s likely to be a lot of talk about Google’s plans for Android 12, which is expected to hit its first beta release around the same time. It’s unclear if there will be hardware reveal at the conference, but given that the Google Pixel 3a was revealed at the 2019 conference, it’s not outside the realm of possibility. There have already been leaks of the upcoming Google Pixel 5a which means a launch for what could be this year’s best cheap Android phone isn’t too far off.

Fortunately, the live-streamed event is free to attend for anyone interested in hearing about Android and Chrome’s latest developments. With any luck, Google will host an in-person event next year, given the growing pace of vaccinations. Still, given how well virtual events have gone this year, we applaud Google for taking the safer route, unlike certain other tech conferences that are happening this year.