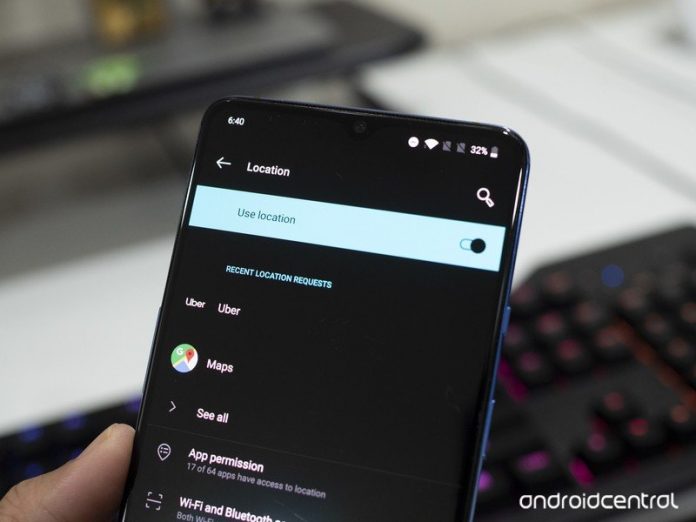 Google has since streamlined its privacy policies to make them easier to manage. 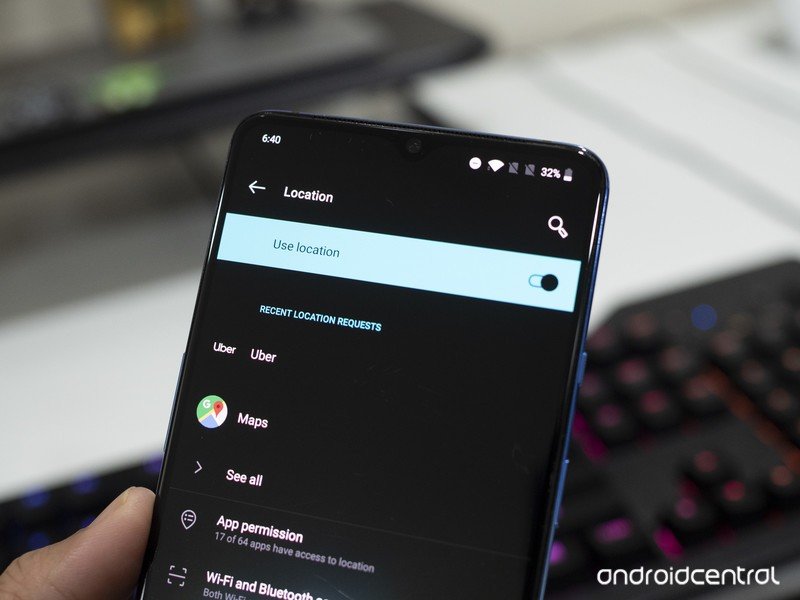 Google is facing fines and penalties in Australia over misleading its customers with regard to location data collection (via the Associated Press). Bewee Marcy 2017 and November 2018, Google’s messaging around “Location History”, as well as “Web and App Activity” neglected to inform users that it would still collect location data if the former setting was switched off but not the latter.

The company potentially faces millions in fines and other penalties to be determined at a later date.

This is an important victory for consumers, especially anyone concerned about their privacy online, as the Court’s decision sends a strong message to Google and others that big businesses must not mislead their customers. Today’s decision is an important step to make sure digital platforms are up front with consumers about what is happening with their data and what they can do to protect it.

This isn’t the first time Google has been sued over this precise issue. Indeed Arizona took Google to court over this in May 2020.

Writing then, Google had defended itself against the charge, saying:

The Attorney General and the contingency fee lawyers filing this lawsuit appear to have mischaracterized our services. We have always built privacy features into our products and provided robust controls for location data. We look forward to setting the record straight.

But unsealed court records later showed that Google’s settings were confusing even for Google engineers. “Location off should mean location off; not except for this case or that case,” one befuddled Google employee wrote in an email.

We provide robust controls for location data and are always looking to do more – for example we recently introduced auto delete options for location history, making it even easier to control your data.