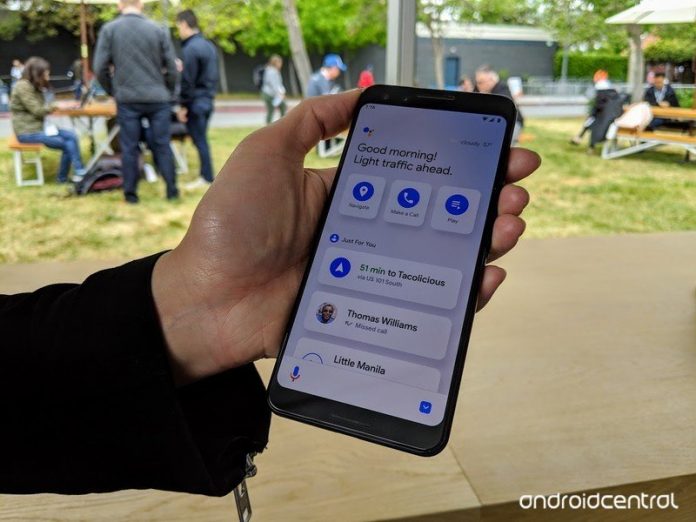 The feature is only available in English currently. 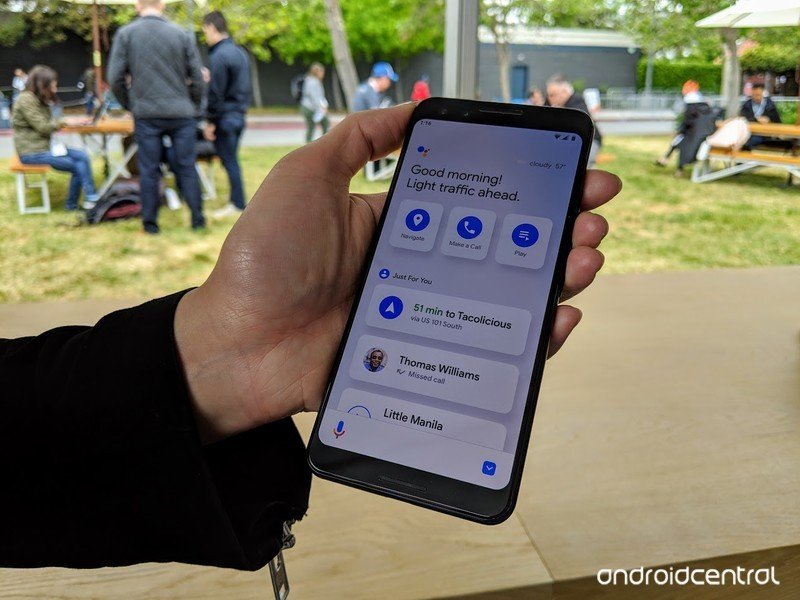 At its I/O 2019 event, Google introduced a new Assistant Driving Mode, allowing users to get things done while navigating with Google Maps. The feature began rolling out to users in the U.S. in October 2020, more than a year after its announcement. As per the folks at Android Police, the feature has finally started expanding to users outside the U.S.

While the official support page for the feature previously stated that it was only available in English in the U.S., it now notes that “some features aren’t available in all languages or countries.” Unfortunately, the support page doesn’t include a list of countries where the Google Assistant Driving Mode is now available. The Android Police report confirms that the feature is starting to appear for users in the UK.

While you don’t need the best Android phone to use the feature, it is only compatible with devices running Android 9.0 or higher with at least 4GB of RAM. When you have the Driving Mode enabled, you can do things like sending text messages, making phone calls, and controlling media with just your voice — without having to leave Google Maps navigation.

Google has announced on its official support page that Assistant Driving Mode is officially available in several countries outside the United States, albeit in “early preview.” The feature is available in Australia, Great Britain, Ireland, India, and Singapore, although it only supports English at the moment.